Fears are being expressed in various quarters that due to the large number of tiger deaths, MP will lose the coveted status that it won from Karnataka in 2018.

A glimpse of infighting in tigers in Bandhavgarh National Park | Ashutosh Mishra, one of our readers.

Indore (Madhya Pradesh): Despite recording 27 tiger deaths this year, the highest in the country, the forest officials are confident that Madhya Pradesh will retain the title of tiger state in 2022.

Fears are being expressed in various quarters that due to the large number of tiger deaths, MP will lose the coveted status that it won from Karnataka in 2018.

The 2022 tiger census is underway, and the final count is expected any day.

“The fact that we are reporting tiger deaths is a sign of good growth in the population of tigers,” Rajnish Singh, APCCF (assistant principal conservator of forest) said. He added that the tiger population grows steadily.

“In the case of wild animals, especially predators like tigers, if there are four cubs born, then only two survive,” Singh said. He added that as per standard observations throughout the world by scientists, there is a 50 per cent to 70 per cent chance that tiger cubs will survive and reach adulthood.

“We are reporting tiger deaths because so many cubs are born in the state,” Singh said. He added that there is nothing to worry about tiger deaths.

“Other than this, some old tigers do retire and pass away, which is a natural circle of life,” Singh said.

Recently, tigresses with their cubs were captured in cameras in tiger reserves in MP, which augers well for the future of the tiger population. However, the state also mourned the loss of the famous Collarwali Baghin, who died after giving birth for the eighth time.

Why should we Save Tigers?

Save tigers to protect yourself, the forest and your future. Wonder how? Tigers are the biggest cats and not only our national animal but a symbol of the ecosystem. In conserving the tiger, we are not just saving a particular species, but our endangered ecosystem.

India is home to 80 percent of tigers in the world. Hence, as per last assessment, the tiger Population in India is 2967. Out of which, 526 are in MP. 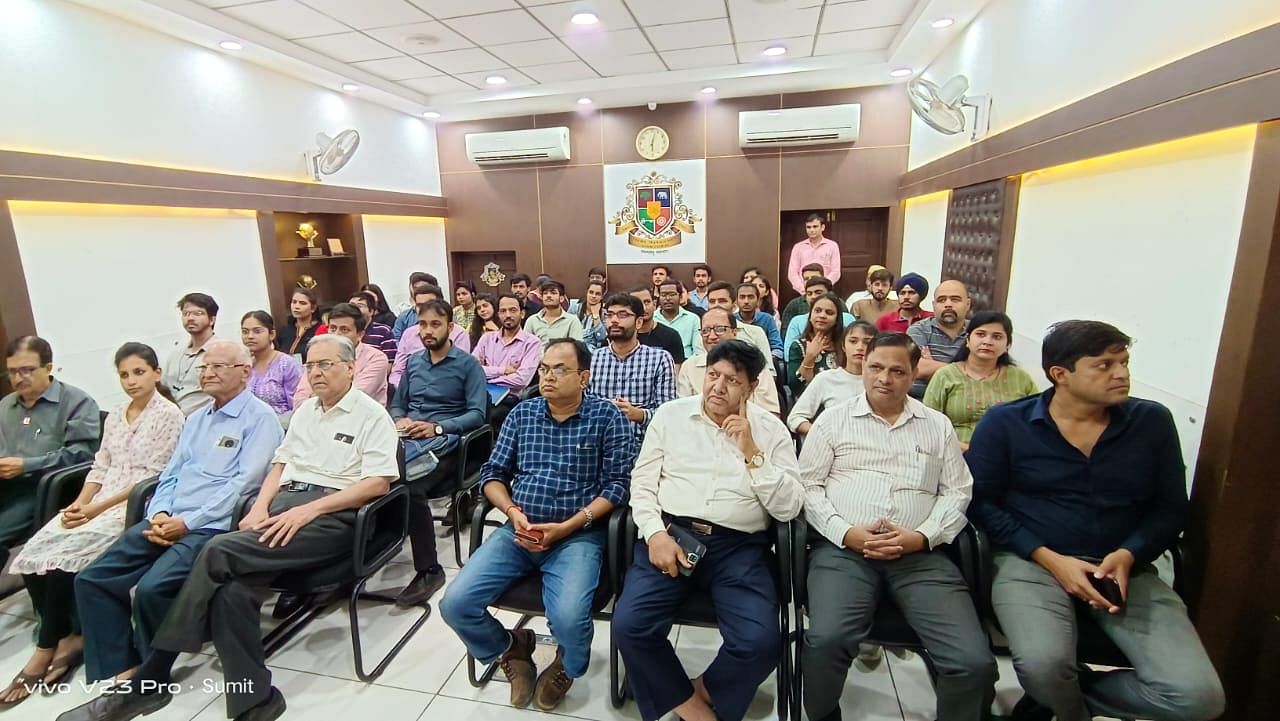