The dhaba owners were selling liquor illegally from their dhabas

Indore (Madhya Pradesh): The state excise department raided two dhabas on the highway and seized Indian Made Foreign Liquor (IMFL), commonly known as English liquor, worth Rs 22,000 from there, an official said on Saturday.

The dhaba owners were selling liquor illegally from their dhabas.

On the instruction of district collector Ilayaraja T and assistant excise commissioner Manish Khare, a team led by ADEO Lakhanlal Thakur raided many dhabas along the national highway near Manpur. During the raid, excise officials seized more than 65 litres of liquor worth Rs 22,650 from the dhabas and booked two persons under the relevant section of the Excise Act. One of the accused was sent to jail by the court. Excise sub-inspector Sunil Malviya, sub-inspector Priyanka Sharma, Rakesh Mandloi, BD Ahirwar, and Manmohan Sharma and their team played commendable roles during the raids.

It was the first action under the new assistant excise commissioner. The officer said that action against dhaba owners selling liquor illegally, especially on the highways, will continue. 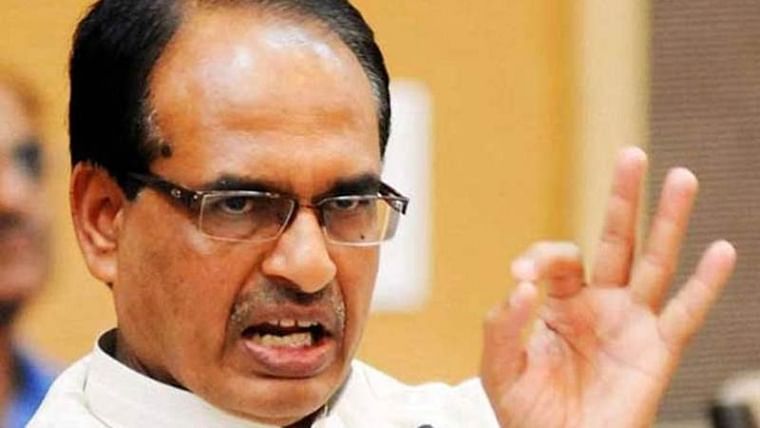