GST expert Mittal said it while addressing a seminar jointly organised by Tax Practitioners Association and Indore CA Branch. The subject of the seminar was ‘Practical Difficulties in GST Compliance’.

Indore (Madhya Pradesh): JK Mittal, an eminent advocate of Supreme Court, has said that when the GST was implemented it was expected by everyone that with this new tax system, tax related disputes would come down and the taxpayer would get credit of the tax paid by them in the way of Input Tax Credit (ITC), and it could be obtained easily. But the GST regime is deviating from its original objective and creating new problems for the taxpayers.

GST expert Mittal said it while addressing a seminar jointly organised by Tax Practitioners Association and Indore CA Branch. The subject of the seminar was ‘Practical Difficulties in GST Compliance’.

Mittal said that a very good arrangement is made by the government to solve the problems faced under GST in the form of 'Advance Ruling'. Under this, taxpayers can get clarification by applying in some specific cases. But since this explanation is given only by the officers of the department, in most cases, orders are issued by the officer keeping in mind the side of the government. This is causing a lot of new controversies.

Talking about the summons being issued in large numbers by the officers, he said that according to the instructions of the government, summons can be issued only in some special circumstances, but without showing any proper reason by the officers, summons are being issued indiscriminately. Taxpayers are called personally by summons to give information or make statements, due to which an atmosphere of fear is created among the taxpayers.

Comparing GST with direct tax (Income Tax), he said that despite the possibility of tax evasion in income tax, very little scrutiny is done whereas in this indirect tax system apart from the concerned tax officer, many departments like preventive, DGGI are also checked by audit. Due to which the taxpayer is feeling troubled.

In the event of search, Mittal said that instructions have been issued by the Supreme Court that CCTV cameras should be installed in the concerned department and its recording should be kept for 6 months. This will free the taxpayers from the illegitimate inquiries of departmental officers. While discussing in detail the various problems faced under GST, he asked all the tax professionals to understand the matter closely and present their side in a better way.

Earlier, Shailendra Solanki, president of Tax Practitioners Association said that under GST, a trader collects tax for the government and deposits it in the government treasury. Despite working as an agent, there is pressure to pay tax on time by keeping a lot of records for him. There are very strict rules of interest and penalty on the slightest default under GST. The government should take action against the traders involved in tax evasion by taking the common trader into confidence. 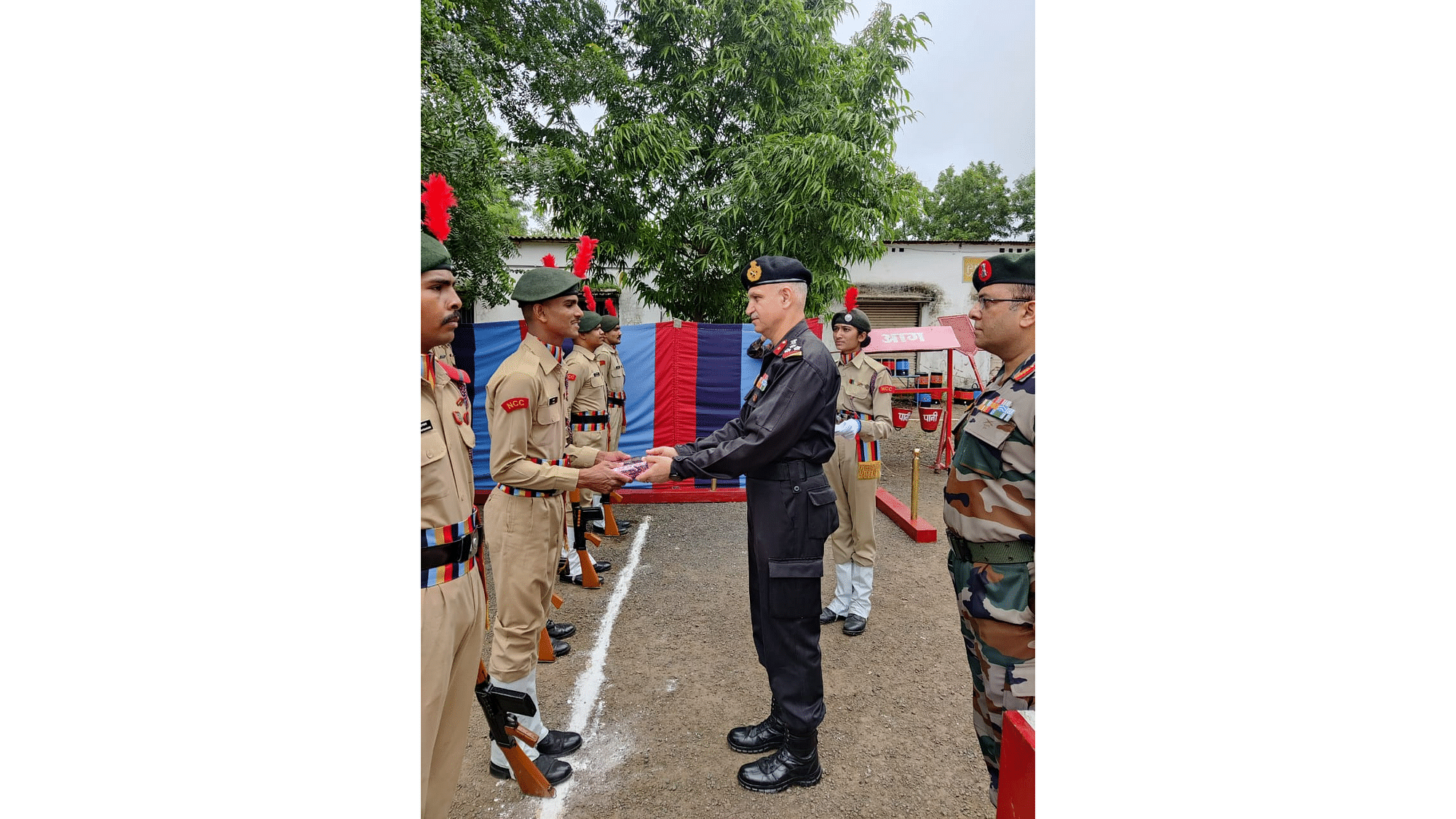