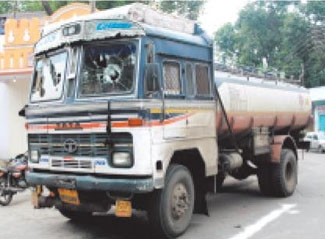 Indore (Madhya Pradesh): Four persons, including a tanker owner, were arrested on Saturday here in Madhya Pradesh for allegedly stealing diesel and petrol by storing it in a secret chamber created inside tankers, police said.

Following a complaint of a petrol pump manager, tanker owner Pintu Rathore, driver Dilip Kelkar and two others, including a helper and a mechanic, were arrested on Saturday, Superintendent of Police Maheshchandra Jain told reporters.

He said Rathore had paid Rs 35,000 to the mechanic to build a special chamber inside his tankers which is locally called a "chor compartment".

Jain said about 250 litres of petrol or diesel can be secretly stored in the secret compartment of tankers.

"This part is opened and closed through a valve with the help of an iron key," he said.

The accused used to open this secret compartment while filling tankers at depots of oil companies and keep it close till emptying tankers at petrol pumps. Later, they used to sell the stored fuel, he said. 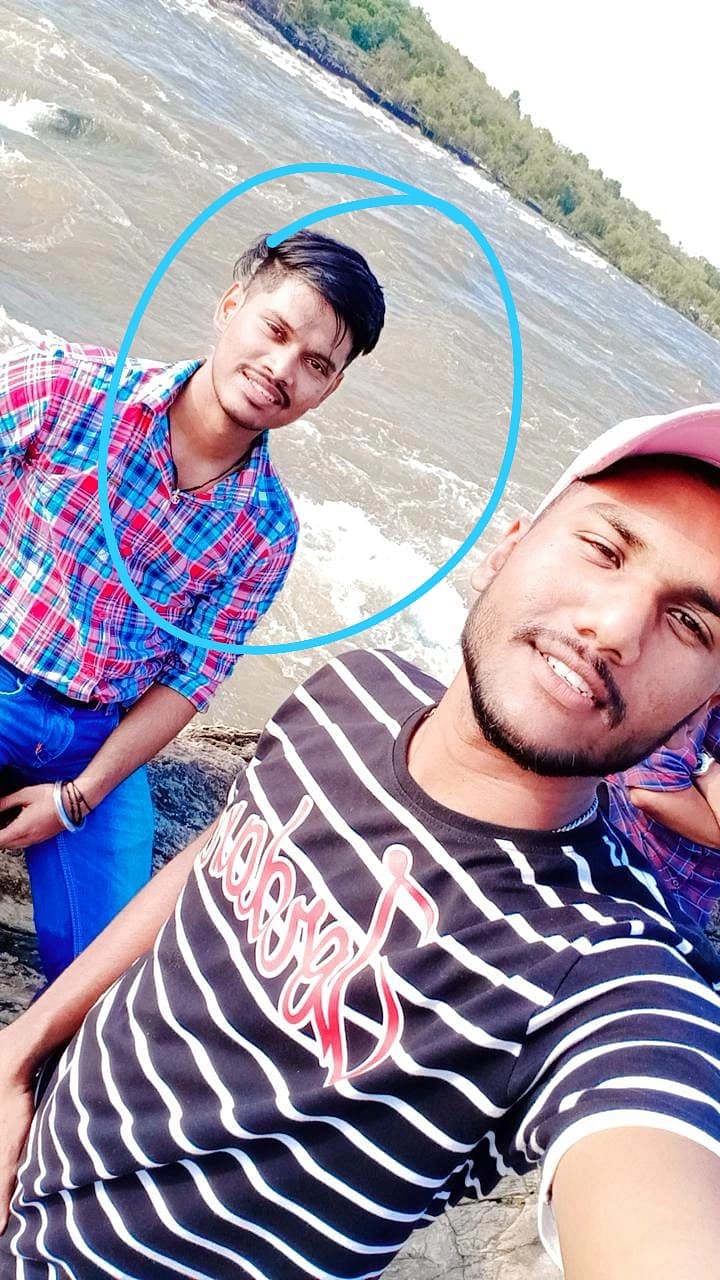