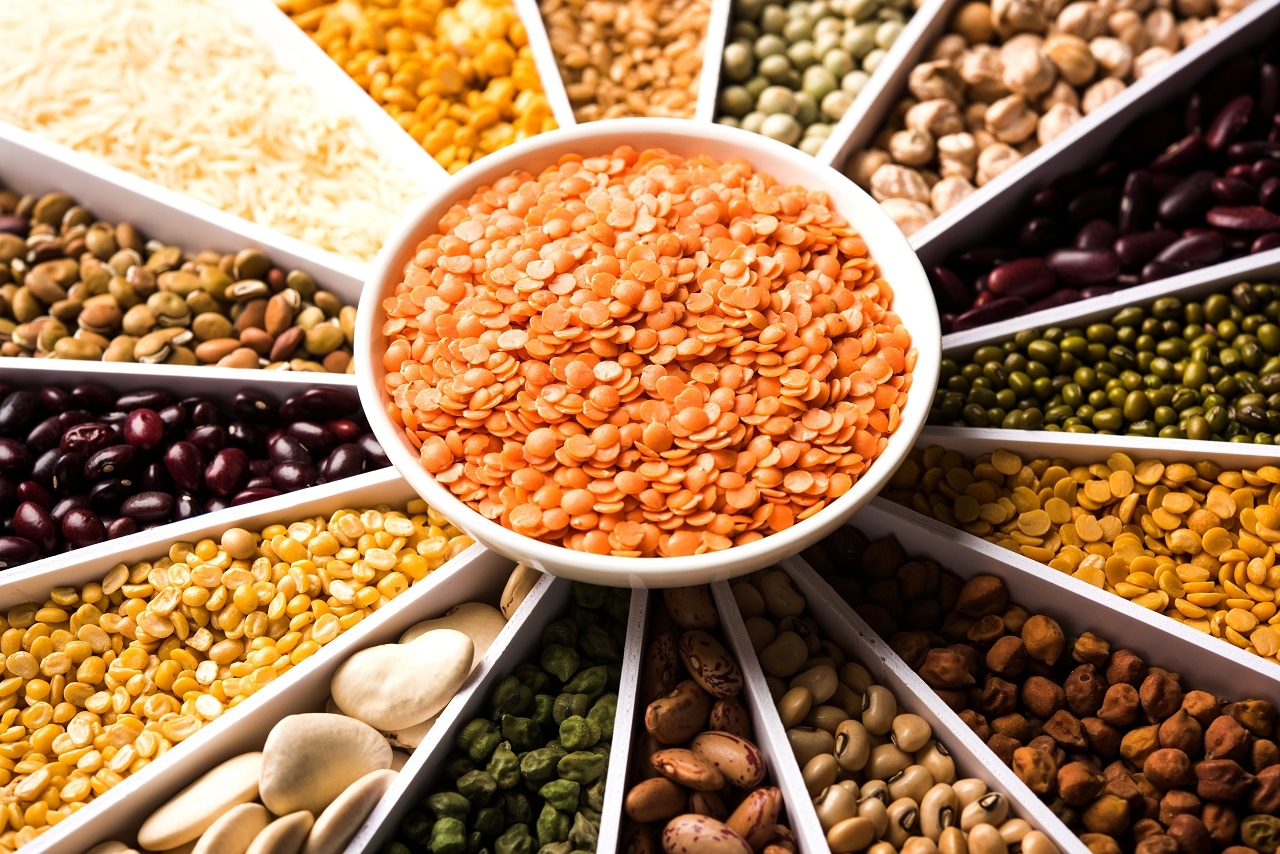 Indore (Madhya Pradesh): Dal (lentil) millers in the district have raised a demand before the Centre to form a law for uniform mandi tax across the country in line with th3e Goods and Services Tax (GST). This should be ‘One-Nation, One-Mandi Tax’. This will help bring dal prices down and create a positive business environment.

Speaking on the issue of mandi tax, Agrawal said that the slabs of this tax were different in every state. In different states, it was charged from zero to Rs 1.70 per Rs 100 of goods. In Delhi and Bihar, its rate is zero, while the highest rate of Rs 1.70 on Rs 100 goods (pulses) was imposed on Madhya Pradesh. Agrawal said that the ideal and revenue-neutral rate (RNR) should be Rs 0.50 per Rs 100 worth of pulses.

In a brief address, Kulaste said the Centre would resolve the problems of the dal industry after holding discussion with the state governments. He also assured the millers that, for issuing import licences to dal millers, he would speak to Union commerce minister Piyush Goyal and also Chief Minister Shivraj Singh Chouhan for granting exemption from the mandi tax being charged on the pulses brought here from other states.