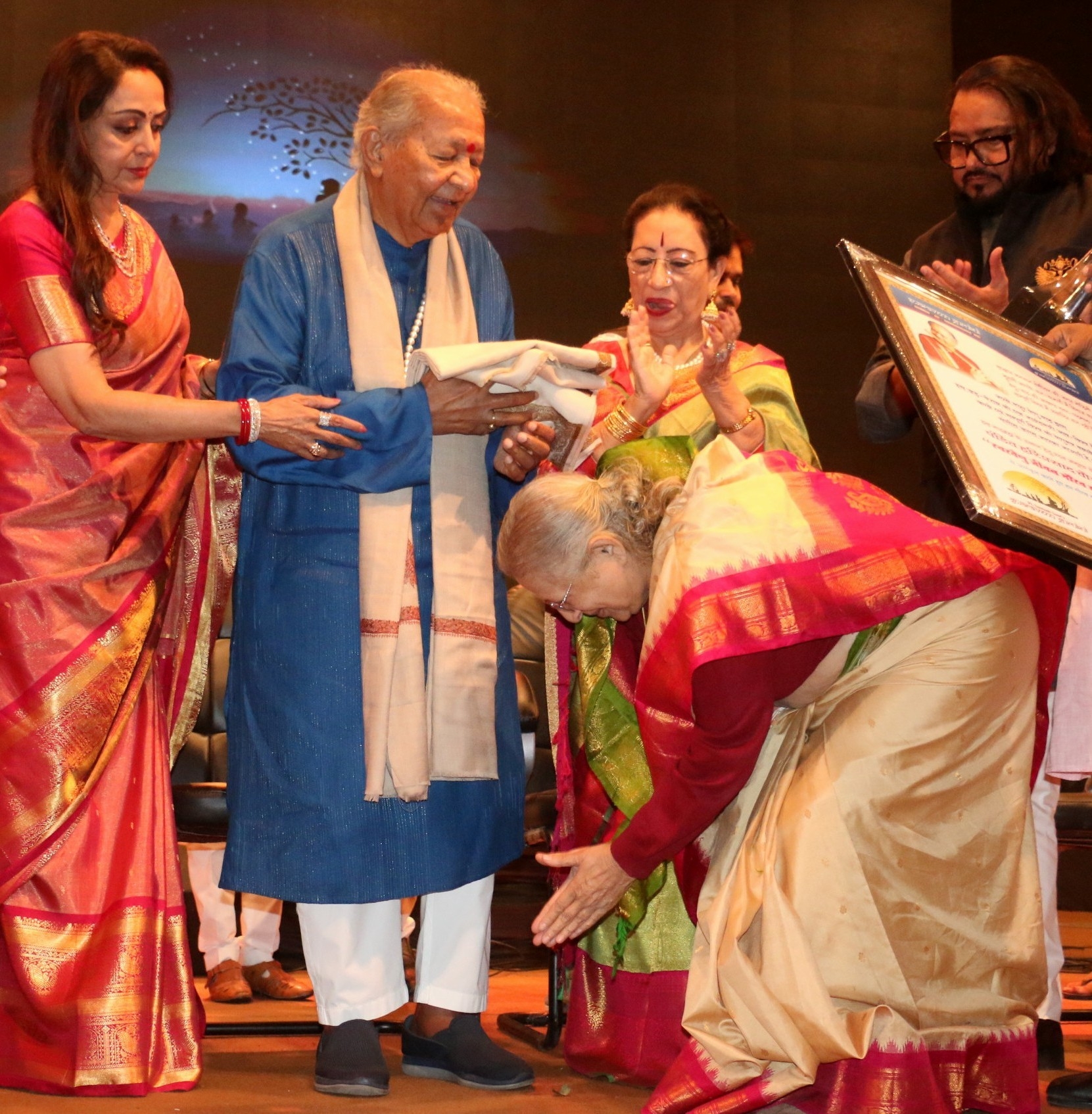 BJP leader and MP from Mathura Hema Malini wants Uttar Pradesh Chief Minister Yogi Adityanath to contest assembly elections from ​any ​one of the seats in her Lok Sabha segment.

Answering a query in a press conference Hema Malini said, “It will be a great thing for me if Yogi ​j​i contests from any of the assembly seats in Mathura.”

She also appreciated Indore’s cleanliness and said that I must take tips to implement ​it ​in my constituency.

When ​Hema Malini was asked​ why so many people committed suicide in Bollywood​, ​ she said, "a person should try his luck for a few years, and if he does not succeed then he should switch to another career and not end his life."