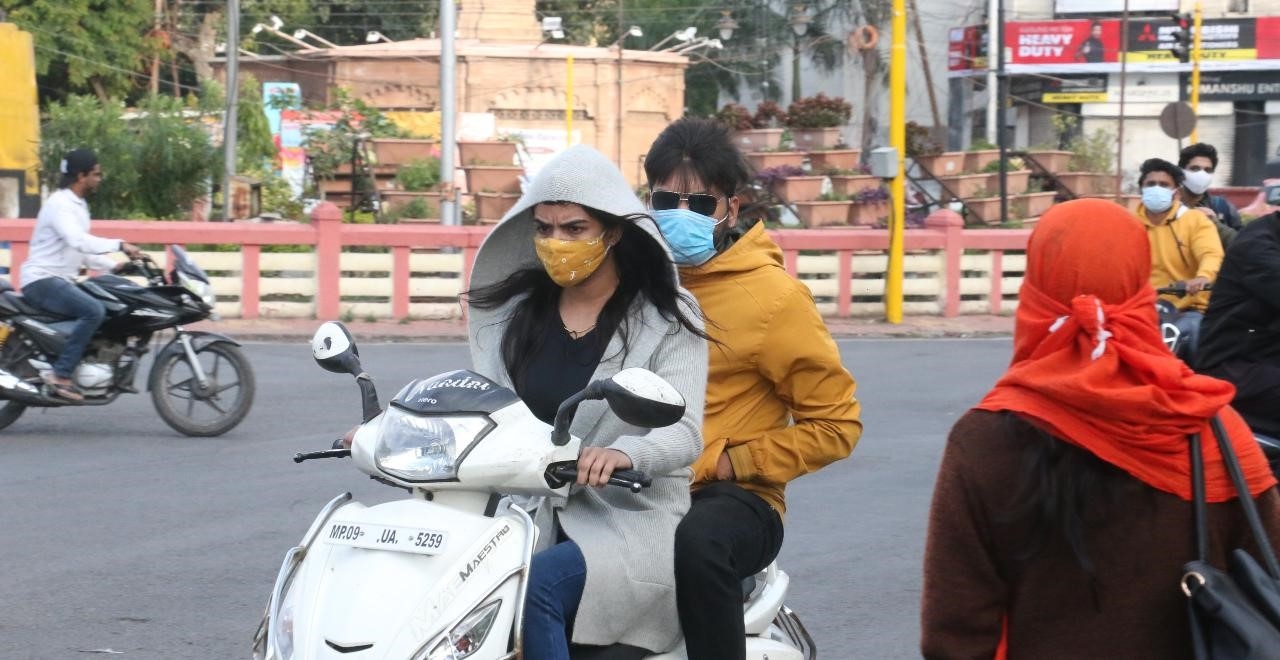 Indore (Madhya Pradesh): With the sky getting cleared after two-three days of heavy, unseasonal rain, a cold wave gripped the city and turned the day into the first ‘Severe Cold Day’ of the year as the temperature dropped eight degrees Celsius below the normal. Moreover, the night temperature also stuck to 9 degrees Celsius, making it one of the coldest nights of this season so far.

Regional meteorological department officials said the city would witness similar conditions for the next couple of days.

The maximum temperature recorded in the city on Monday was 18.7 degrees Celsius which was eight degrees below the normal. Cold winds were blowing at a speed of 12-15 kilometres per hour.

People in the city brought out woollen blankets to help them ward off the chilly nights. Meanwhile, doctors have advised people to sip hot drinks, especially warm milk with turmeric to soothe the sore throat during the night.

Lowest temperature of century recorded in 1935

§ Met officials say the lowest temperature in January was recorded on December 16, 1935 (1.1°Celsius)

§ The lowest temperature over the past 10 years in January was recorded at 5.6 degrees Celsius in 2019

What is Severe Cold Day?