Rs 70 lakh to be spent from contingency fund

Indore (Madhya Pradesh): In a bizarre move, the Madhya Pradesh West Zone Power Distribution Company is making its engineers download a mobile phone application for which a fee of Rs 5,000 is to be paid for each instrument. Engineers of all the distribution centres in Indore and Ujjain divisions have been ordered by the company authorities to download a mobile application, named ‘Sands’. They were told that reading of the grid would be done from this app from now onwards. But, instead of a written order, the instructions have been sent to the engineers through the company’s WhatsApp groups.

The engineers were taken aback on Saturday when they started receiving instructions on the West Discom’s WhatsApp groups regarding installation of the app. The company stated that at least one engineer from each distribution centre should download the app on their mobile phone. Along with this, the company also released the details of the mobile app company and bank account information. The engineers were told that a subscription fee of Rs 5,000 would have to be paid annually for using the app.

West Discom told the engineers to pay the amount as of now and it would later reimburse it. Some engineers questioned the order whereupon they were told that the instructions were from the higher-ups in Bhopal.

West Discom executive director Gajra Mehta has reportedly approved an expenditure of Rs 69.3 lakh for the mobile app. According to government rules, an expenditure of more than Rs 2 lakh in a power company cannot be done without a tender process. To this, a way out was found and expenditure was approved from the contingency fund. When contacted, Mehta said he did not know anything about the Sands app. “Maybe the engineers in the field are doing something at their level,” he said. 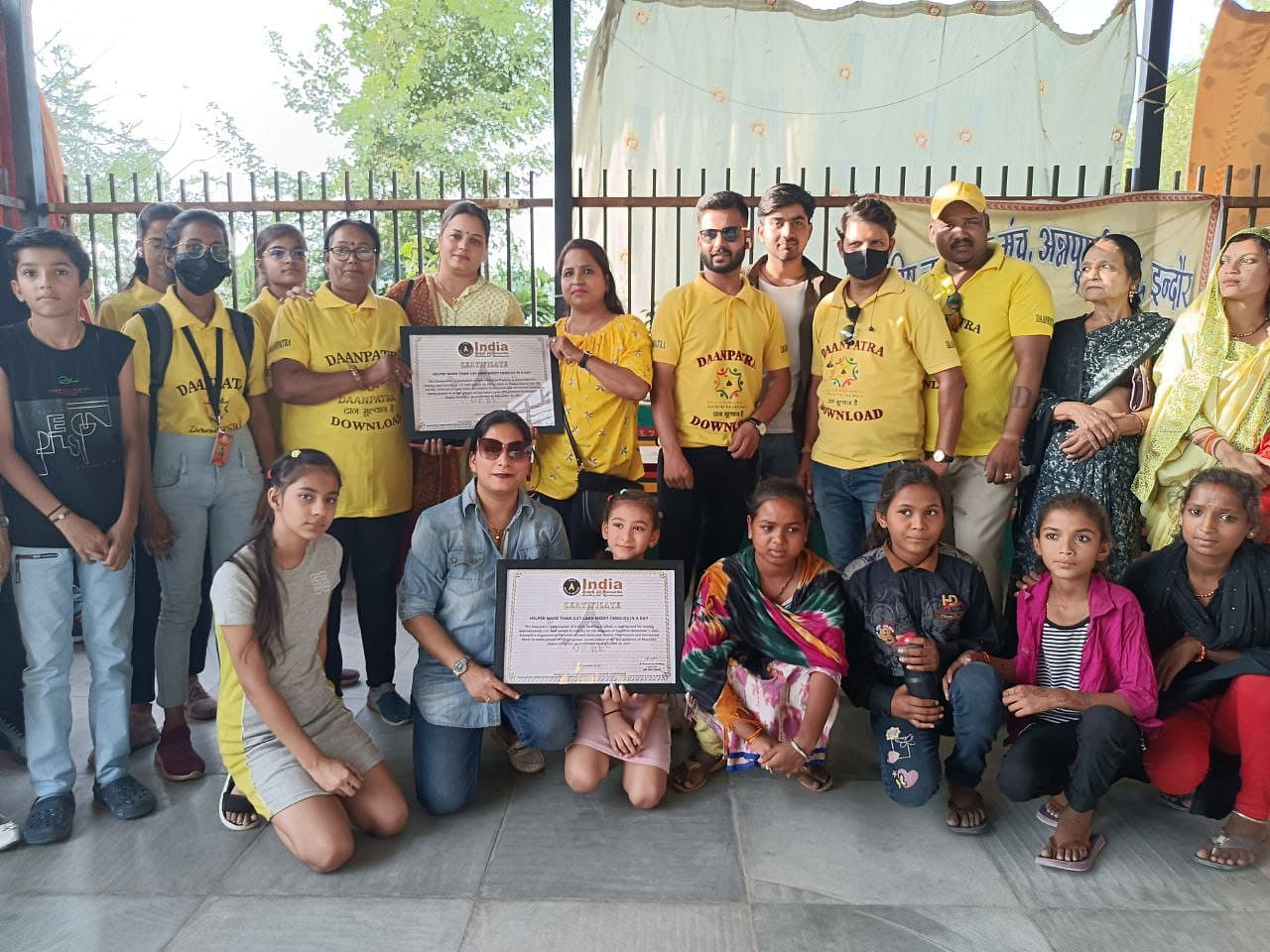