Indore (Madhya Pradesh): Nearly four years after taking identical decisions and then dumping the same, the executive council of Devi Ahilya Vishwavidyalaya has decided that merely 50 per cent fees will be charged from children and wives of soldiers if they sought admission in its teaching department.

Besides, free education will be given to children and wives of martyred soldiers. These decisions will be implemented from the 2023-2024 session.

In their meeting, the executive council members also approved a proposal to institute a gold medal in the memory of former vice-chancellor Prof Rajkamal who had passed away about two years ago due to cardiac arrest.

The university once again proposed to avail the service of retired professor Dr Ashok Sharma but some EC members stated that the rule should be same for all. Other retired professors should also be allowed to apply for contractual appointment in the DAVV, the EC members who were opposed to Sharma’s appointment said. Eventually, the issue was dropped.

Two EC members also demanded to bring a motion of condemnation in the meeting in the Government New Law College scandal. The members said it was a very serious matter and the university to which the beleaguered college is affiliated with should condemn the scandal.

Meanwhile, some members said since the matter is in court, it would not be right to bring a motion of condemnation. However, the demand was rejected as matter is sub-judice.

A meeting to discuss the issue that DAVV is running out of answer books invited some commotion and din prevailed. The EC members took a strong exception to the matter stating that the university officers were so causal in their approach that they even forgot to purchase paper on time to prepare answer books. The university administration told the EC that tender was called twice but was cancelled as the rates quoted were too high. Eventually, the EC approved the purchase of answer books worth Rs 2 crore so that exams during the winter season could be conducted. It also approved a proposal for purchasing paper worth Rs 50 lakh for making answer books. 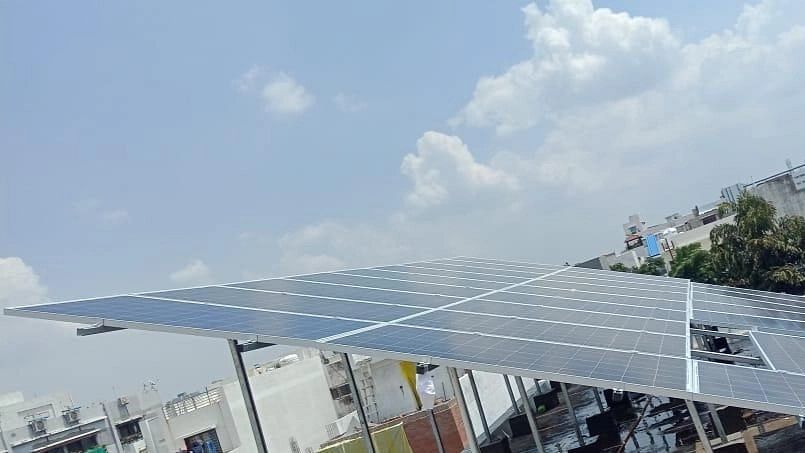