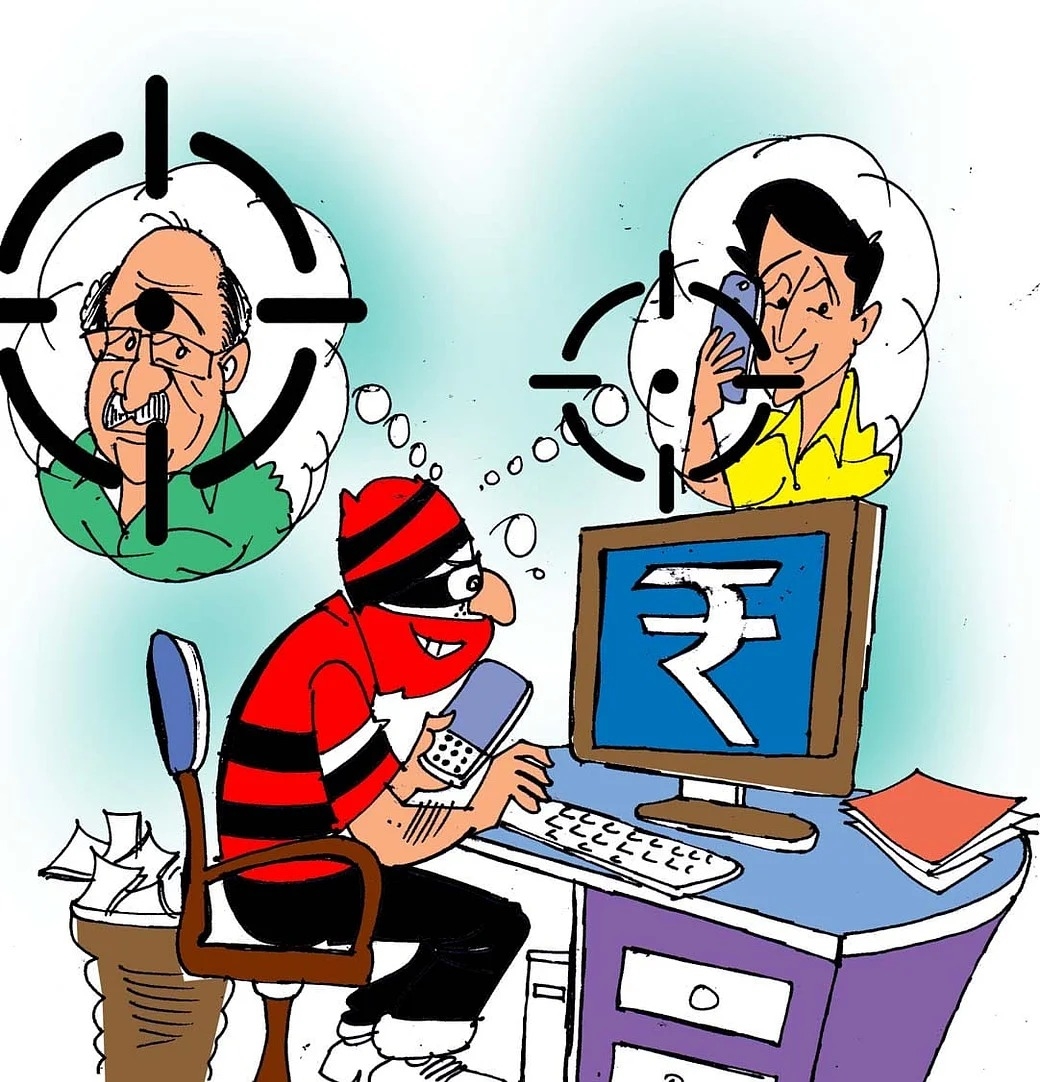 Indore (Madhya Pradesh): Cybercriminals have now started targeting senior citizens, especially those who are pensioners or whose age is more than 50 years as many pensioners are not familiar with the working of internet banking and the cyber criminals took advantage of the same. Surprisingly, the thugs posing as bank officers contact the senior citizen to obtain their data and the bank details to fraudulently activate their internet banking.

In the last one month, 3 such cases of fraud have been reported to the cyber cell in the city, which the State Cyber Cell officials are engaged in investigating. The cyber cell officers are also facing challenges during the investigation as these cyber crimes are different and new. At present, it is being ascertained how the criminals have been successful in obtaining the data of the citizens.

Do not open unknown links

Cyber cell officers said that most of the cyber crimes are committed by the thugs by sending unknown links. When the receiver opens the link, it asks to provide other details. After that the thugs can dupe that person. Officers appealed not to open any unknown links received on mobile phone or through any other medium. Do not respond to phone calls from unidentified people or do not respond to messages about KYC update.

Report fraud complaint on this number 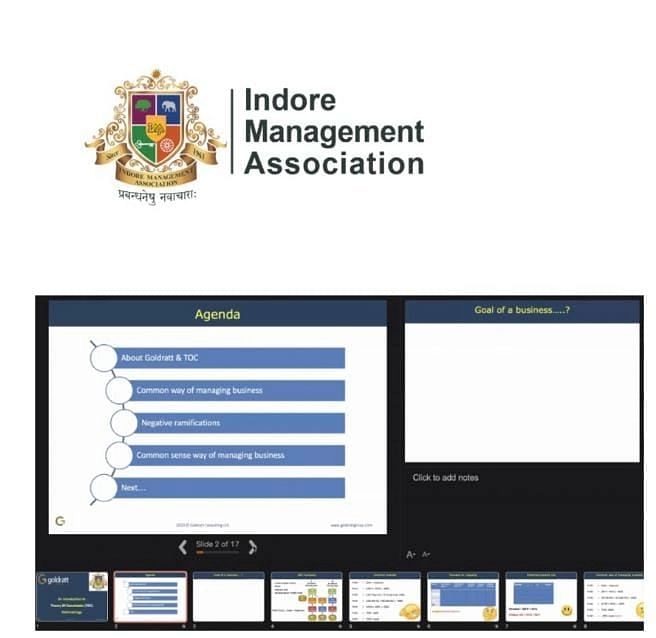