BJP MPs & MLAs keep mum even when the administration makes devotees’ beliefs and sentiments a source of income.

Indore (Madhya Pradesh): The Congress, on Wednesday, once again raised the issue of the ban on entry into the sanctum sanctorum of the Khajrana Ganesh Temple and appealed to the administration to lift the ban with immediate effect. Besides raising objections over people being charged for entering the sanctorum, the Congress leaders also targeted BJP leaders for keeping mum on the issue.

Secretary of the Madhya Pradesh Congress Committee Nilabh Shukla said all restrictions of Covid-19 had already been revoked and the ban on entry into every temple sanctum sanctorum had been lifted except Khajrana Temple.

The MPCC Secretary added that the administration had been hurting people’s sentiments by charging for offering prayers at the temple, while BJP leaders, including the MLAs and MPs, who claimed themselves as Hindus’ well-wishers, had turned a blind eye to the practice.

‘The government has lifted all restrictions on entry into the sanctum sanctorum of the Mahakal Temple and from all other temples. These restrictions were imposed to control the spread of Covid. But now that cases of Covid-19 have dropped to their lowest level, the administration has still not lifted the restrictions at the temple. Moreover, they’ve made it a source of income by charging people for entry into the sanctorum’ -Nilabh Shukla, MPCC secretary

State spokesperson of AAP Hemant Joshi also took objections at the issue of charges for entering the sanctorum and appealed to the administration to open the sanctorum to one and all. 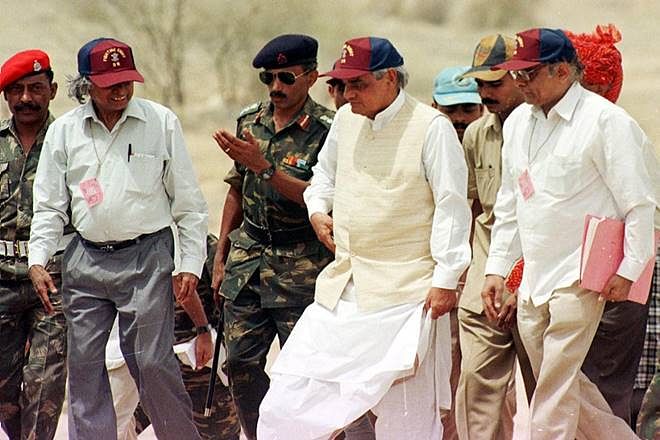