Indore: City airport to get 20 acres of Bijasan Hill next week 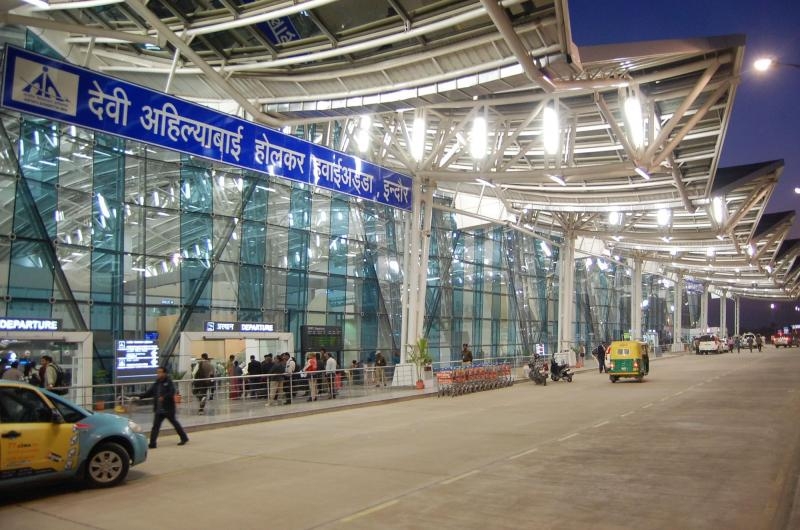 Indore: Devi Ahiliyabai Holkar Airport, one of the busiest airports of the state, for its future expansion, will get 20 acres of land, located beneath the Bijasan Hill next week. For the establishment of an international cargo and logistics hub in the city, Chief Minister Shivraj Singh Chouhan, Union surface transport minister Nitin Gadkari and civil aviation minister Nitin Gadkari would hold a meeting in the near future, MP Shankar Lalwani informed the media after a meeting of Airport Advisory Committee held at the old terminal on Saturday.

Lalwani said that the road developed as an extension of the Super-Corridor to connect Dhar Road by IDA was complete. The installation of street lamp-posts is about to be completed and, next week, 20 acres of land, which is already allotted to the Airports Authority of India (AAI), will be handed over to the local airport administration.

Meeting with Scindia next week

MP Lalwani said that he would be meeting civil aviation minister Jyotiraditya Scindia next week in New Delhi to discuss the city’s airport expansion plans. During the meeting issues of runway extension, new terminal building construction and restarting of international flights and expansion of domestic flights will be discussed.

"During the recent visit of CM Chouhan to the city, I discussed with him the proposed establishment of an international cargo and logistics hub in the city. In the coming days, a meeting with CM Chouhan, Union surface transport minister Nitin Gadkari and civil aviation minister Jyotiraditya Scindia is planned in New Delhi. Land has been identified at Depalpur for the proposed hub. A team of the surface transport ministry will visit here to conduct a survey," said MP Shankar Lalwani. 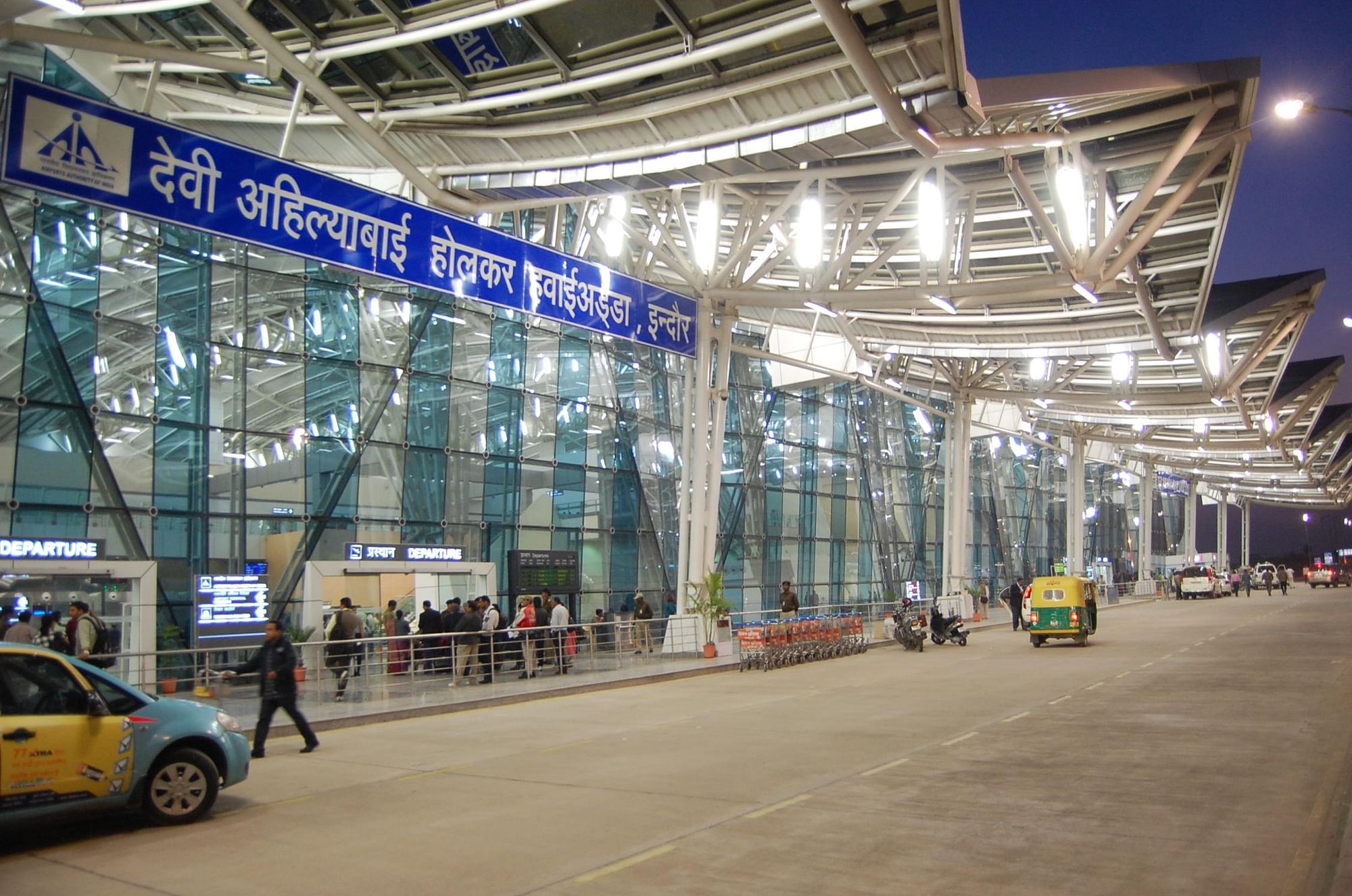 Prabodh Sharma will be the officiating airport director

Prabodh C Sharma, a joint general manager, will be the officiating airport director till the appointment of a new airport director. Civil engineer Sharma is a senior officer of Airports Authority of India (AAI) and is also playing a crucial role in the development of the city’s airport