For speedy disposal of cases and granting approval to cases of income-tax exemption to NGOs, trusts and so on, commissioners of Income-Tax (CIT) Central Appeal and Exemption will hold camps in the city fortnightly.
Staff Reporter 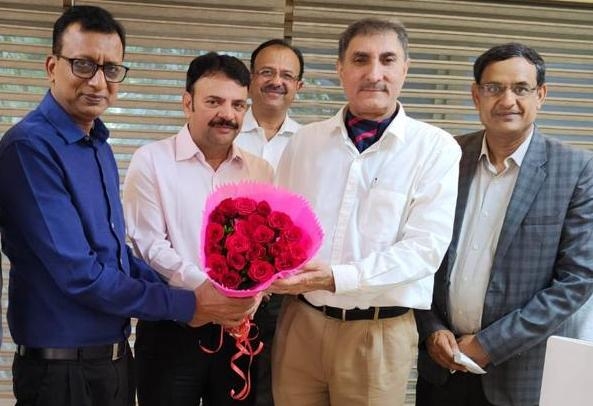 Indore (Madhya Pradesh): There is good news for taxpayers, as well as tax practitioners, of the city!

For speedy disposal of cases and granting approval to cases of income-tax exemption to NGOs, trusts and so on, commissioners of Income-Tax (CIT) Central Appeal and Exemption will hold camps in the city fortnightly. Also, the department, along with tax practitioners, will hold outreach programmes to make taxpayers aware about faceless assessments and online services.

Giving this information on Wednesday, Shelly Jindal, principal chief commissioner of Income-Tax (PCCIT), said that a demand in this regard had been raised by tax practitioners of the city during a courtesy visit to PCCIT-MP & CG Praneet Singh Sachdev. Sachdev was on a maiden visit to the city after assuming the charge of PCCIT-MP & CG on November 1.

Tax practitioners of the city had urged him that the CIT (Central Appeal) and CIT (Exemption) should be allowed to hold fortnightly camps in the city for speedy disposal of appeals and approvals in cases of income-tax exemptions of trusts and NGOs. Jindal said that PCCIT Sachdev thought it was quite logical and that he would consider the demand sympathetically and do whatever was needed.

A delegation of tax practitioners under the aegis of the Tax Practitioners’ Association (TPA) met Sachdev during his visit on Tuesday. The delegation briefed him about the problems that taxpayers and tax practitioners faced in frequently visiting Bhopal as both the CIT (Central Appeal) and CIT (Exemption) are posted there. CA JP Saraf said these were supposed to be a single post in a state, but TPA members urged that, since most of the cases come from the city, fortnightly camps of both the officers should be arranged.

It may be mentioned that the CIT (Central Appeal) conducts hearings of cases of income-tax searches and surveys, while the CIT (Exemption) grants approvals of income-tax exemption sought by charitable organizations, such as NGOs, temples, schools, trusts and so forth.

1987 batch IRS officer Sachdev is considered a knowledgeable and ‘brave heart’ officer. During postings in Jammu and Kashmir and Punjab when both the states were reeling under terrorism, he had cracked various funding cases. Before posting as PCCIT of MP & CG, Sachdev served as director-general (Investigation Wing) of Bhopal. 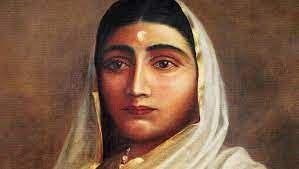