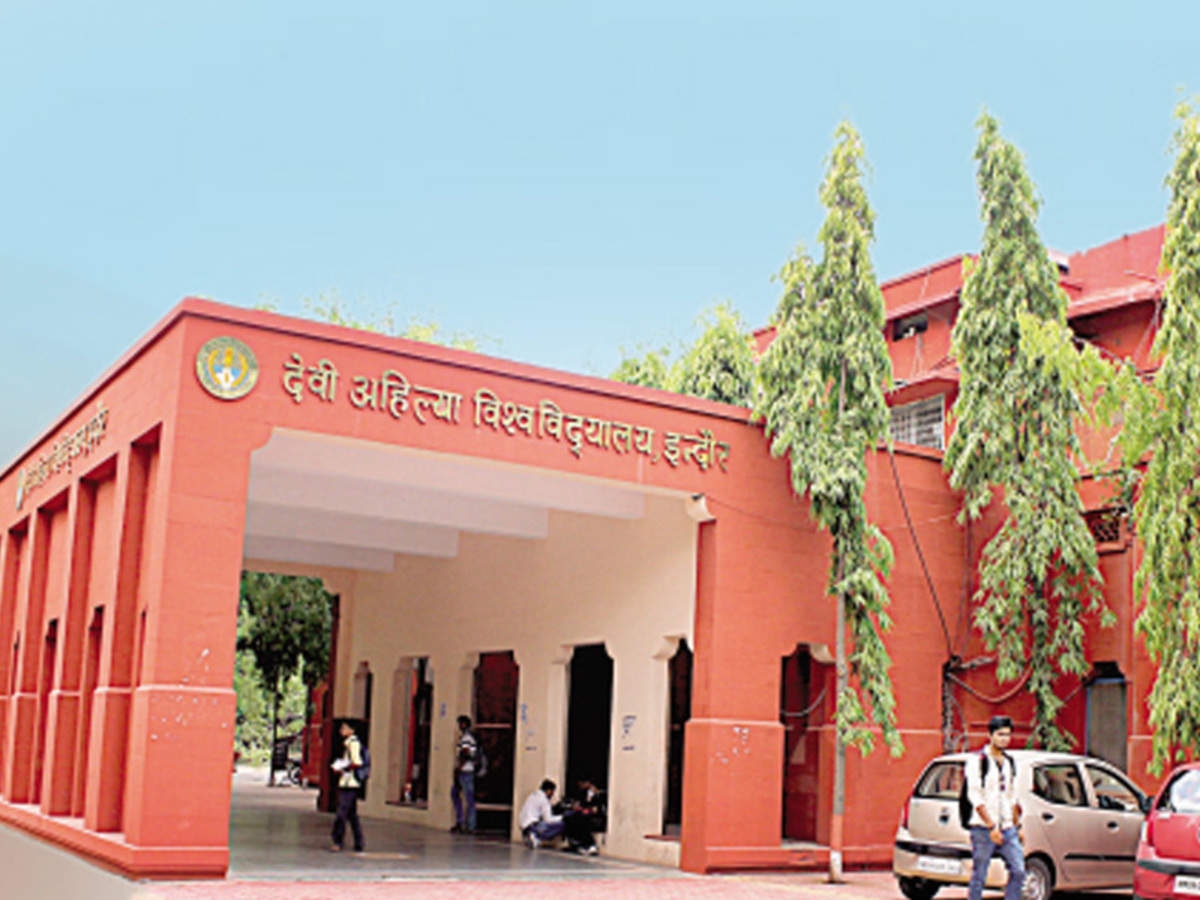 Indore (Madhya Pradesh): Devi Ahilya Vishwavidyalaya (DAVV) is in a fix following a new order by the Department of Higher Education (DHE) through which the university has been asked to suspend the process of shifting students of the derecognised Guru Gobind Singh Law College to other colleges.

The problem of DAVV is that it has already transferred 112 students of L.LB of Guru Gobind Singh Law College to around a dozen other colleges. Besides, examinations are starting on January 18.

But now , DHE wants the transfer process to be suspended.

Examination controller Ashesh Tiwari said that they would stop the process of transferring more students of the deviant law college. “As far as those that have already been transferred are concerned, we’ll hold examinations on the undertaking that they accept the final decision of the DHE,” he added. 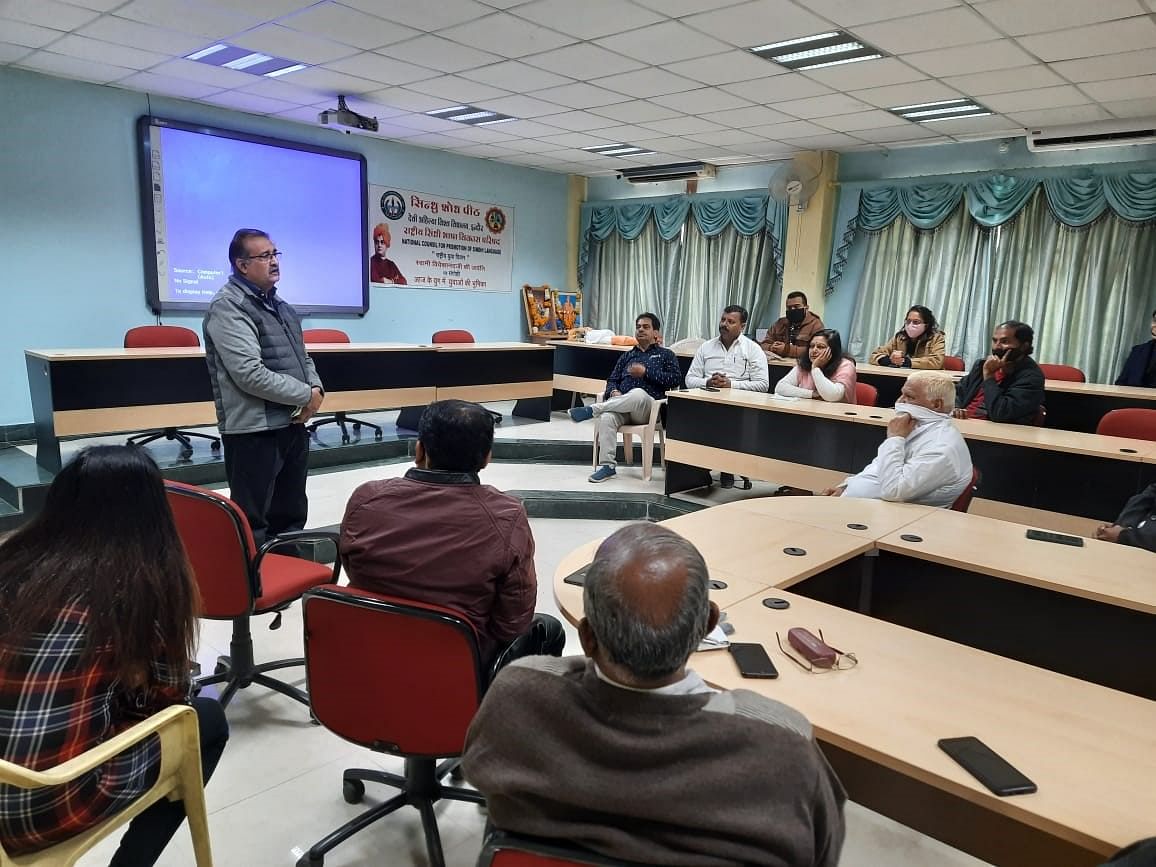