Dhar: Fortune favours BJP not once, but twice

Party wins both posts via tiebreaker

Dhar (Madhya Pradesh): Amid high political drama and commotion from both Bharatiya Janata Party and Congress, BJP won both district panchayat president and vice-president posts thanks to fortune favouring them after a tie-breaker situation emerged in both the elections. Earlier both BJP and Congress had won 13 district panchayat seats in the district, while two Independent candidates, one from Manawar and another from Dharampuri won the elections. They later extended their support to BJP and Congress which resulted in both parties having the support of 14 members each.

Meanwhile, on Friday, a meeting was organised in presence of district returning officer Dr Pankaj Jain here in the district panchayat meeting room.

The election process was conducted in the afternoon.

After the victory of the BJP, district BJP president Raju Yadav said that now they will take the schemes of the government to the villages in the entire district, while district Congress president and former MLA Balmukund Singh Gautam and former minister and GandhwaniMLA Umang Singhar said that this is not a BJP victory, but fortune favoured them. Congress leaders acknowledged the voters and assured them that in the coming Assembly elections, they will win all the seven assembly seats in the district. Even after losing, all the Congressmen danced at Umang Singhar's bungalow.

Meda lucky in district but unlucky in Assembly segment

However, Sardar Singh Meda contested Assembly elections from the Gandhwani constituency, which was carved out of Manawar the last two times and lost the election both times.

This is the first major election of Sangeeta Patel, who won the election of the vice-president. Sangeeta is a housewife. She got the support of Samandar Singh Patel's family. 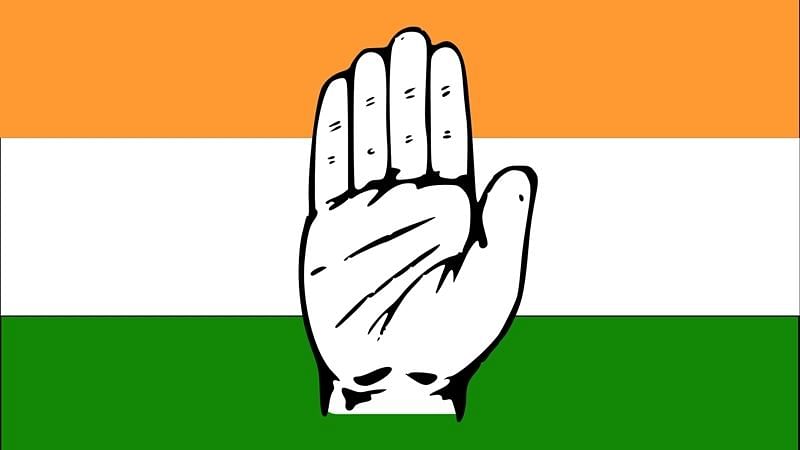 HomeIndoreDhar: Fortune favours BJP not once, but twice