Bhaiyyu case: No hearing on Thursday

The two witnesses failed to turn up
Staff Reporter

Indore: There was no hearing in the Bhaiyyu Maharaj case on Thursday as the two witnesses failed to turn up.

According to District Public Prosecutor Vimal Mishra, the two witnesses of the Bhaiyyu Maharaj Suicide case, Nivesh Badjatiya and Mannmeet Singh remained absent. The two are prime witnesses in the case.

He said hearing dates were extended till December 16. On December 16, Mohammed Iqbal and Nivesh Badjatiya will be called. Following this, on December 18, Mannmeet Singh and Constable Sandeep Singh will appear in the court for the session. Similarly, on December 21, Ayushi has been called and along with her, constable Alok has been asked to be present.

So far in the case, statements and cross-examination of Maharaj’s daughter Kuhu and his sister Anuyradha have been done. The court also called Ayushi for the hearing but she was failed to do so on medical grounds. 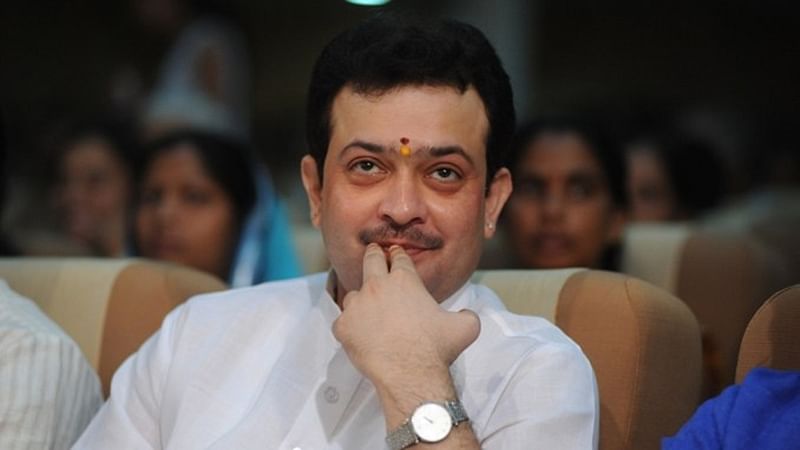