The newly formed committee of the district panchayat was told to work with all the officers and employees according to the basic needs and demands of the rural areas according to rules of the government.

Along with this, more and more eligible beneficiaries should get the benefits of the scheme of the government and there should be all-round development of the rural area and it was also said that the problems of rural areas should be resolved in a timely manner. 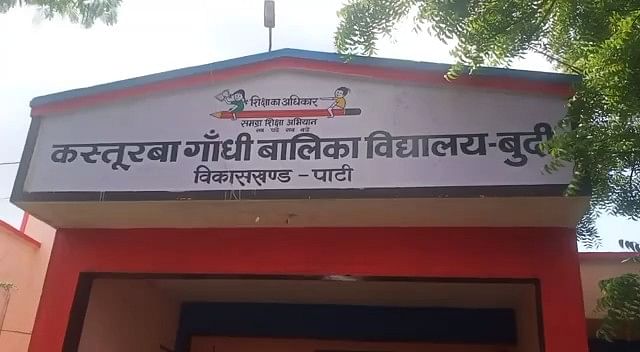