According to a report by The Wire, a national youth movement named Yuva Halla Bol has announced that it will be using Prime Minister Narendra Modi’s birthday to highlight how the Modi government has failed the country’s youth.

The group has decided to celebrate ‘Jumla Diwas’ with activities like banging utensils and clapping — a method PM Modi had invented to keep the citizens upbeat during the first lockdown last year.

Rishav Ranjan, national general secretary and chief spokesperson of Yuva Halla Bol, told The Wire: "We are running an unemployment movement since 2018 and also working on unemployment issues through social media campaigns. Last year during the lockdown, on PM Modi’s birthday, we launched a ‘thaali bajao‘ campaign for pending employment recruitment in state/central public commissions. We got videos of people celebrating this campaign from major states."

Ranjan told the news portal that groups like bankers groups, PSUs, the coolie union and Ordinance factory, which faced hardships due to privatisation, are also going to participate.

This not the first time such an event has been organised on PM Modi's birthday. Last year, youth activists had termed PM Modi’s birthday as ‘National Unemployment Day’. A large-scale social media campaign with hashtags like ‘#17Sept17Hrs17Minutes’, ‘#राष्ट्रीयबेरोजगारदिवस’ and ‘#NationalUnemploymentDay’ were trending on social media.

On the other hand, according to reports, the BJP in Uttar Pradesh will be launching a 20-day 'Sewa Aur Samarpan Abhiyan', starting Friday, to mark Prime Minister Narendra Modi's 20 years in politics. The party will organise health and blood donation camps, cleanliness and vaccination drives, besides environment protection campaigns across the state from September 17 till October 7.

Meanwhile, BJP workers across the country will run a special campaign on September 17 to help maximum people get inoculated against COVID-19, aiming to break all previous records of vaccination.

Announcing the campaign, BJP president JP Nadda said party workers at booth level across the country will help people get vaccinated on the day. 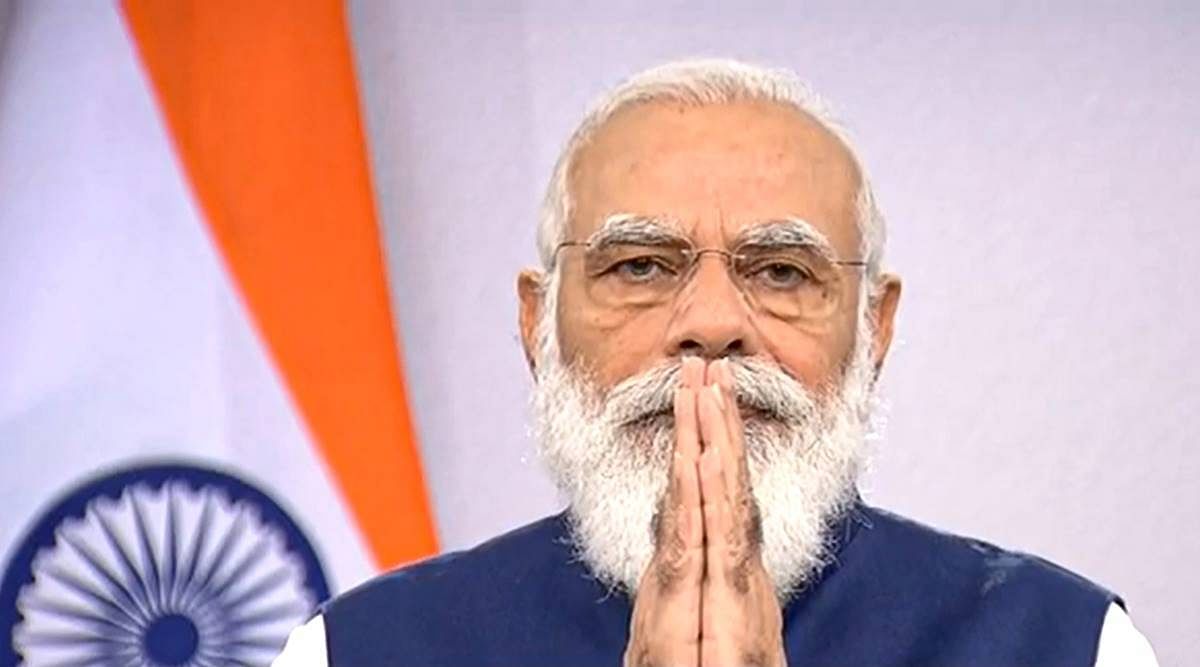