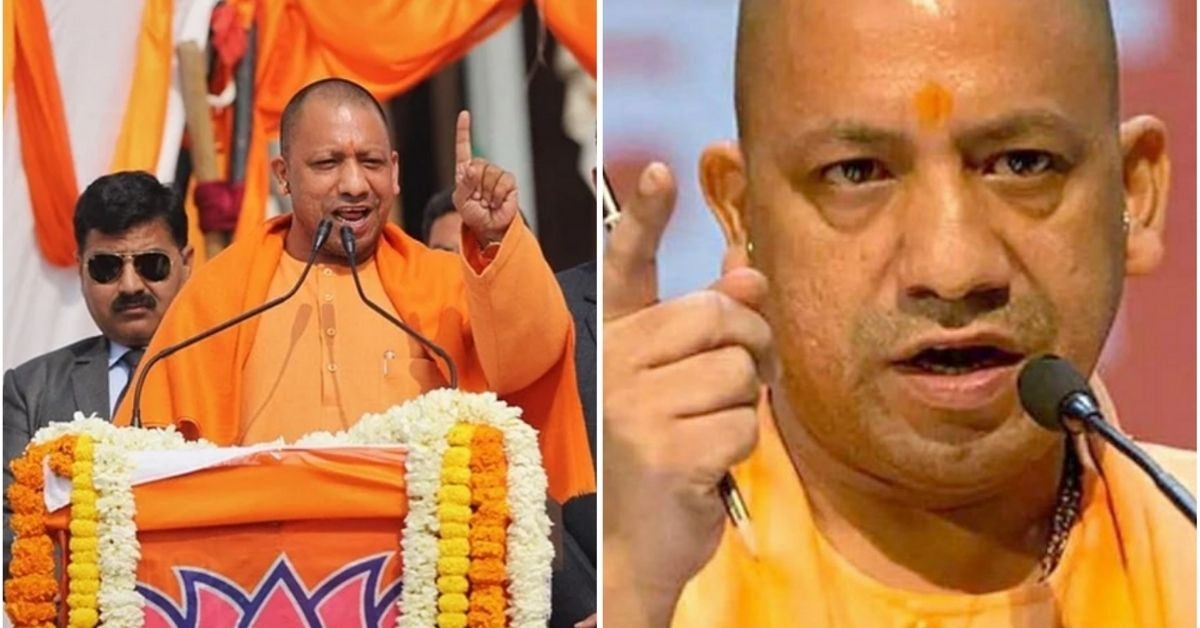 Lucknow: The Yogi Adityanath government in Uttar Pradesh now plans to develop a new tourism circuit in the state - the 'Chandrakanta Santati" which is an epic fantasy adventure novel in Hindi by Devaki Nandan Khatri.

'Chandrakanta Santati' will be brought to life by developing and promoting the Chandrakanta eco-tourism circuit in the state's Vindhya region.

Many of its imprints are traced to the Chandauli and Sonbhadra districts though a few of them are in shambles and need restoration like the Vijaygarh fort.

The Chandrakanta tourism circuit is expected to draw a good number of tourists.

Sanjay Singh, MD, Uttar Pradesh Forest Corporation (UPFC), said: "We are getting brochures printed that will tell in detail what all sites the circuit has. There would be other efforts as well that will be taken up to promote and develop the circuit."

UPFC is the nodal agency for promotion of ecotourism in the state.

The Chandrakanta eco-tourism circuit will include Chandauli, Sonbhadra and Robertsganj districts which bear a historical connection.

The Rajdari-Devdari waterfall on the Chandraprabha dam on the river with the same name.

The waterfall is about 65 km from Varanasi and perennial. The site has quite a few facilities existing for tourists besides a forest rest house.

There is also a Chandrakanta Van Vishram Grih (forest rest house) which finds mention in the 'Chandrakanta Santati'.

It was also the summer home of 'Kashi Naresh'. The rest house is a fort in the Naugarh region along the Karmanasa river. Another eco-tourism site is the Aurwatand waterfall on Karmanasa river in Chandauli with rock paintings that date back to prehistoric era.

One of the biggest attractions of the circuit, however, would be 400-feet high Vijaygarh fort, built in the fifth century by a Kol King in the Maukalan village of Sonbhadra.

The Salkhan fossil park in Robertsganj which is about 1,400 million years old and about 25 kms from the Vijaygarh fort is another attraction that will be developed.

The most developed circuit out of the nine that the government has identified is the Lakhimpur-Pilibhit Katarniaghat circuit.

The other one where the effort to boost ecotourism has already started is the Agra Etawah circuit. The Chandrakanta ecotourism circuit in the Vindhya region is the third.