The senior police officer's clarification came a day after the Bihar Police issued a show-cause notice to him after he compared RSS with PFI.

Patna Senior Superintendent of Police (SSP) Manavjeet Singh Dhillon who found himself in hot soup on Thursday for comparing the PFI with the RSS, on Friday said his statement was wrongly interpreted.

"There is no question of comparing the organisation with another. The meaning of my statement was wrongly interpreted which is absolutely wrong," Dhillon said.

The senior police officer's clarification came a day after the Bihar Police issued a show-cause notice to him after he compared RSS with PFI.

Jitendra Singh Gangwar, the ADGP, law and order, had issued the show-cause notice to him and asked him to reply within 24 hours.

He had specifically asked Dhillon to clarify why he had compared RSS with PFI which led to an uproar. The comparison has come under stiff criticism by the BJP leaders.

On Thursday, five persons were arrested in Patna for indulging in anti-national activities following raids in the Phulwari Sharif area, which also led to the recovery of several incriminating documents, including PFI's 'Mission 2047'.

Speaking on the incident, Dhillon at a press conference on Friday said: "Now, I am focusing on the thorough investigation of the Phulwari Sharif incident. The investigation reveals that PM Narendra Modi was not having direct threat."

Earlier, it was suspected that Prime Minister Narendra Modi was on the radar of the arrested individuals.

Dhillon, after the arrest of 5 persons including a former member of Students' Islamic Movement of India (SIMI) named Akhtar Parvez, a retired sub-inspector of Jharkhand, Jalaluddin and a native of Phulwari Sharif Arman Malik, Tahir Ahmed and Shamim Malik on Thursday for providing training on Islamic extremism and terrorism to the Muslim youth of the country under the umbrella of PFI.

The Patna SSP said that they were providing training in martial arts and physical training similar to the Shakhas (branches) of the RSS.

During the questioning of these accused, it appeared that some individuals including suspended BJP spokesperson Nupur Sharma were in the target list of the suspected terror module.

The joint team of Patna police and NIA also conducted a raid on a house in the Muslim-dominated Sabji Bagh area of Patna and recovered some objectionable documents. 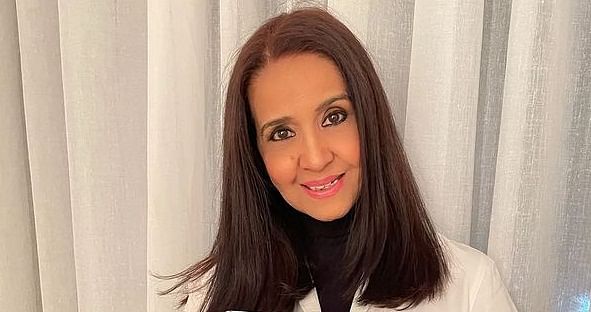