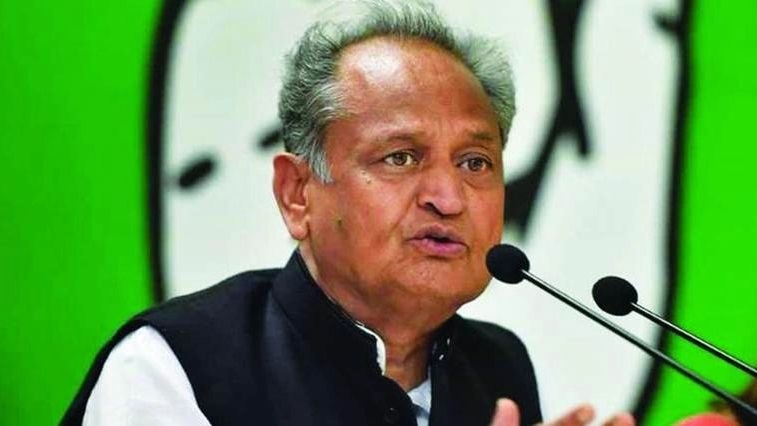 Rajasthan Chief Minister Ashok Gehlot on Tuesday amid impending cabinet reshuffle said that it would happen soon. At an event in Jaipur, the CM was quoted as saying, "the expansion of the State Cabinet would happen soon," by news agency ANI.

After the meeting, he had said the party's top leadership will decide on it.

"The cabinet reshuffle will take place soon," Gehlot said while addressing the oath ceremony of the Secretariat Employees' Union.

The clamour for the cabinet reshuffle has been increasing for the last several months with the demanded to accommodate Pilot's supporters.

Apart from the Congress MLAs, independents who support the government and those who defected from the BSP to the Congress also having expectations from the exercise.

The expansion of the State Cabinet would happen soon, says Rajasthan CM Ashok Gehlot at an event in Jaipur pic.twitter.com/JsrjOsZWAr

The committee comprising of KC Venugopal and in-charge Ajay Maken is also brainstorming on cabinet expansion and political appointments. They are talking to Gehlot and Pilot as well in this regard, as per the sources.

The way for expansion and political appointments will be cleared and also the role of Sachin Pilot is likely to be decided very soon, added sources.

Gehlot has shown his competitiveness and winnability in the recently held by-elections in two Assembly seats in Rajasthan, in which Gehlot's strategy defeated the Bharatiya Janata Party and captured two seats, due to which a positive message has also reached the high command.

Congress is considering implementing "one leader-one post" policy in the cabinet reshuffle. Therefore, it wants to give place in the cabinet and political appointments to the leaders of all sections from the grassroots level.