'World saw the humiliation heaped on me': Amarinder Singh after Harish Rawat says ex-Punjab CM not insulted by Congress 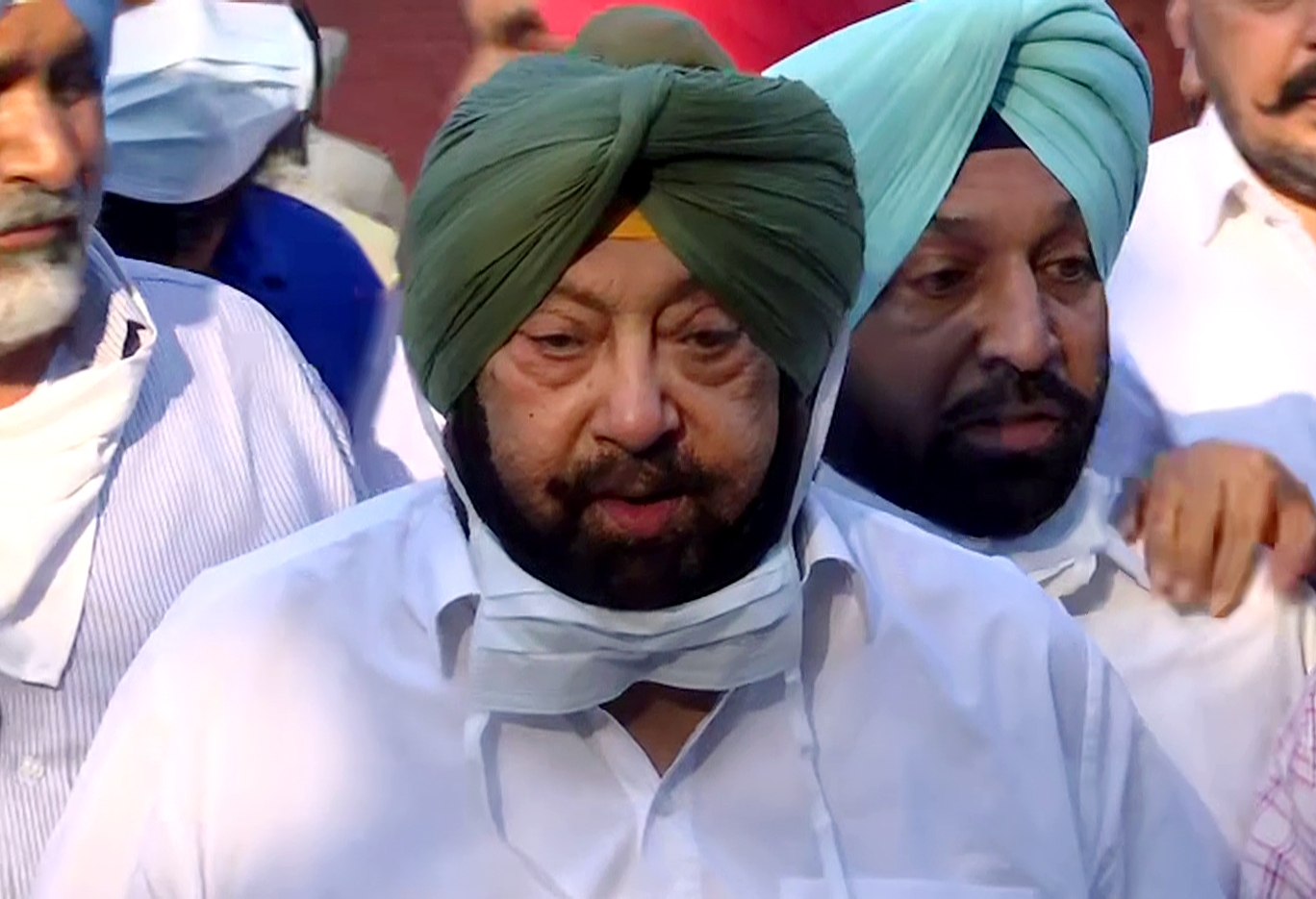 Former Punjab Chief Minister Captain Amarinder Singh on Friday slammed AICC Punjab incharge Harish Rawat after he said that there was no truth to reports that Singh was insulted by the Congress.

Speaking to reporters in Dehradun, Harish Rawat said: "No facts in reports that state Captain Amarinder Singh was insulted by Congress. It appears from Captain's recent statements that he is under some sort of pressure. He should rethink, and not help BJP directly or indirectly."

Harish Rawat added that all that has been done by the Congress party so far is to protect the respect and dignity of the senior party leader as well as increase the party's chances in the upcoming Assembly polls in the state.

"All that has been done by the Congress party till now is to protect the respect and dignity of Captain Amarinder Singh and increase the party's chances (in 2022 assembly polls) in Punjab," Harish Rawat said.

Meanwhile, hitting back at Rawat, Singh said the world was a witness to the the humiliation and the insult heaped on him.

He said, "The world saw the humiliation and the insult heaped on me, and yet (Harish) Rawat is making claims to the contrary. If this was not humiliation then what was it?"

Singh added, "If the party didn't intend to humiliate me then why was Navjot Singh Sidhu allowed to openly criticise & attack me on social media & other public platforms for months? Why did the party give the rebels,led by Sidhu, a free hand in undermining my authority?"

Meanwhile, Singh on Thursday made it clear that he would quit the grand old party but won't be joining the Bharatiya Janata Party (BJP). 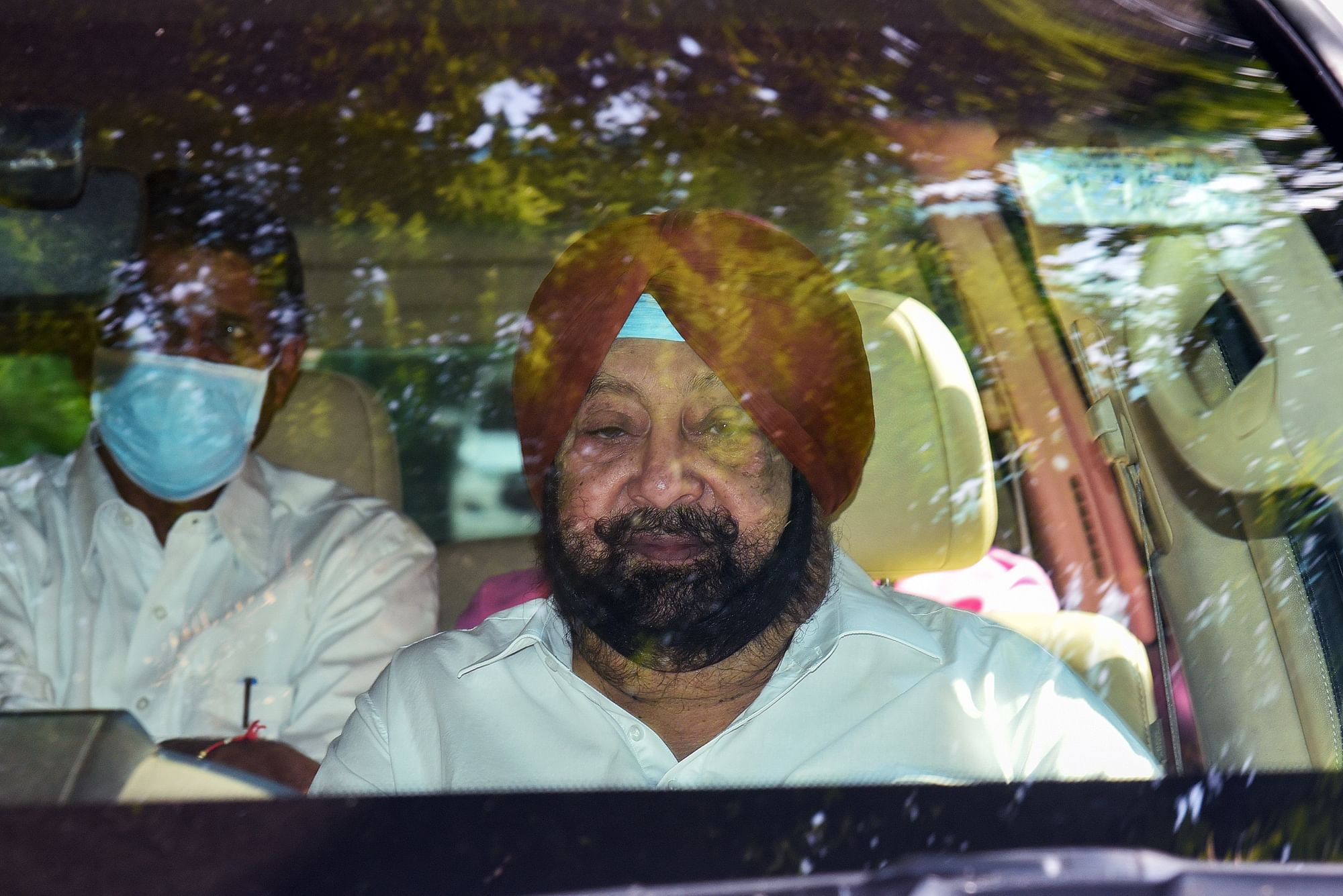