Will visit Sabarimala temple as it is our Constitutional right: Trupti Desai

Speaking to ANI, Desai said: "Today is the Constitution Day and on this day, we will go to Sabarimala temple as it is our right.
ANI 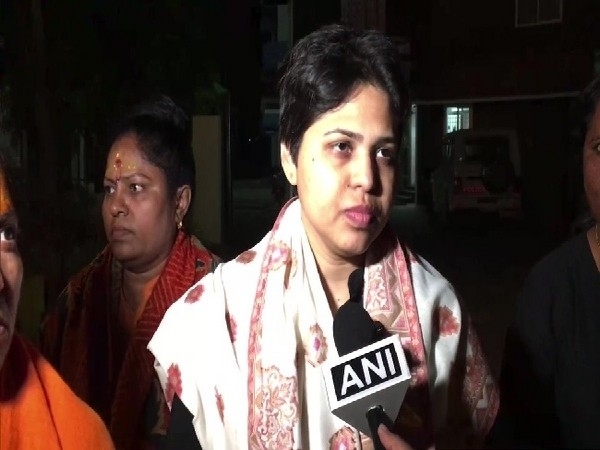 Kochi: Women rights activist Trupti Desai on Tuesday said that she will visit Sabarimala temple as it is her Constitutional right.

Speaking to ANI, Desai said: "Today is the Constitution Day and on this day, we will go to Sabarimala temple as it is our right." Accompanied by several other women, She said,

"The rights under the Constitution allow us to pray to God and the right to equality, which is somewhere taken away from us despite the Supreme Court's order that there is no stay on women's entry in Sabarimala temple. So we will go inside the temple today." 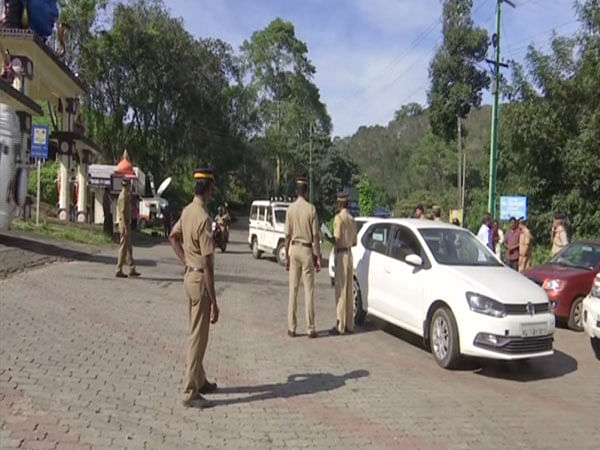 Sabarimala temple all set to open today amid tight security

"No one can stop us whether it is local police or government because if they stop us then it is a contempt of court. Even if they want to stop us then they should give that in writing to us that we cannot go inside the shrine," she said.

The activist said, "They ask to us bring the court's order if you want to enter the shrine, well I say to them to show us the order that says we are not allowed to enter the temple.

This is an attempt to diminish the voice of women, we have come from different states and we will not go back till we enter the Sabarimala temple."

On being asked if she had asked for her security and protection from the government, Desai said, "I have written to Prime Minister, Union Home Minister, Kerala Chief Minister and the DGP here demanding security.

Whether we get that or not we will visit the temple today." The Supreme Court had lifted a traditional ban on entry of women of menstrual age (10-50 years) on September 28 last year.

Despite the apex court's ruling, a string of protests took place at the Sabarimala temple and its surrounding areas in the state, when several women attempted to visit the shrine but were stopped by Lord Ayyappa devotees.