Decades ago, leaders such as LK Advani and MM Joshi had sounded the clarion call for for a Ram Temple in Ayodhya. They had organised rallies, and then, following the demolition of the Babri Masjid, faced criminal conspiracy charges, court cases and more. Even recently, Advani had appeared via video conferencing before a special CBI court for several hours of questioning.

The Ram Janmabhoomi will soon get its Ram temple. Prime Minister Modi will be arriving to lay the foundation stone on August 5, in what promises to be a momentous day for many. But as Ayodhya prepares for one of the grandest days in recent history -- especially amid the pandemic -- a report had surfaced stating that while Uma Bharti and Kalyan Singh were being invited for the ground-breaking ceremony, invitations had not been sent to veteran BJP leaders LK Advani and Murli Manohar Joshi. NDTV reported that following the snub of sorts, sources in the trust had told the publication that they would "definitely be invited".

This will reportedly be done via phone calls.

The trust's General Secretary, Champat Rai would be coordinating the invitations.

There however seems to be some confusion over whether they will attend the event even if invited. According to Times of India and India Today articles, sources say that they will not be visiting Ayodhya on August 5. Amid the COVID-19 pandemic, and in deference to their health, India Today reported that they would be attending the event via video conference. 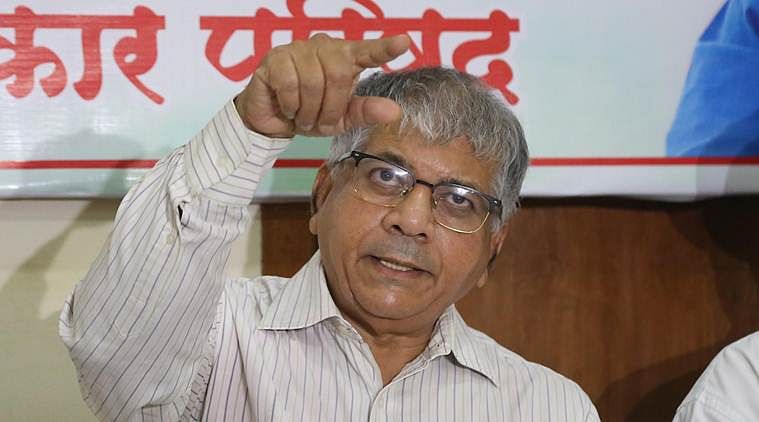 The lack of an invite had baffled many as earlier reports had quoted officials to assure that they would be in attendance. Kameshwar Chaupal, a trustee with the Shri Ram Janmabhoomi Tirtha Kshetra had earlier in July said that LK Advani, Murli Manohar Joshi, Uma Bharti and Vinay Katiya who had led the Ram Janmabhoomi agitation from the front will be invited for the occasion, as would all chief ministers. In conjunction with this, Uma Bharti and Kalyan Singh had received their invitations today.

Reports however now state that Chief Ministers, including Shiv Sena leader Uddhav Thackeray will not be invited.

Read Also
‘There is no mahurat for 'bhoomi pujan' of Ram temple in Ayodhya on August 5’: Digvijaya Singh