Who is Justice NV Ramana? All you need to know about the next Chief Justice of India

Sharad Arvind Bobde Friday said he was leaving the Supreme Court with "happiness, goodwill and very fond memories" and the satisfaction of having done his best.

Justice Bobde, who decided several key cases during his tenure including the historic Ayodhya verdict, was administered oath as the 47th CJI in November 2019 and is retiring today.

He headed the Indian judiciary during the unprecedented COVID-19 pandemic ensuring that the apex court kept functioning albeit via video conferencing.

"I leave this court with happiness, goodwill with very fond memories of wonderful arguments, excellent presentation, good behaviour, commitment to the cause of justice from not only Bar but all connected with it," Bobde, who was speaking on his last in the apex court, said.

Bobde said he was demitting office after 21 years as judge and it has been his richest experience in the top court and the camaraderie with brother judges has been wonderful.

Contending that transition to the virtual mode during coronavirus pandemic would not have been possible without the registry, Bobde said that there are many unsatisfactory things about virtual hearings which can be ironed out.

"Advantage was that hearings were homely as I could see hills behind lawyers, sculptures and paintings behind lawyers including guns and pistols. The painting behind SG Mehta has been removed now," he said.

"I leave with the satisfaction that I did my best. I hand over the baton to Justice N V Ramana (48th CJI) who will I am sure will very ably lead the court," Bobde said.

NV Ramana is set to take charge as the next Chief Justice of India. Bobde had sent a letter to the Central government recommending the appointment of Justice NV Ramana as his successor. 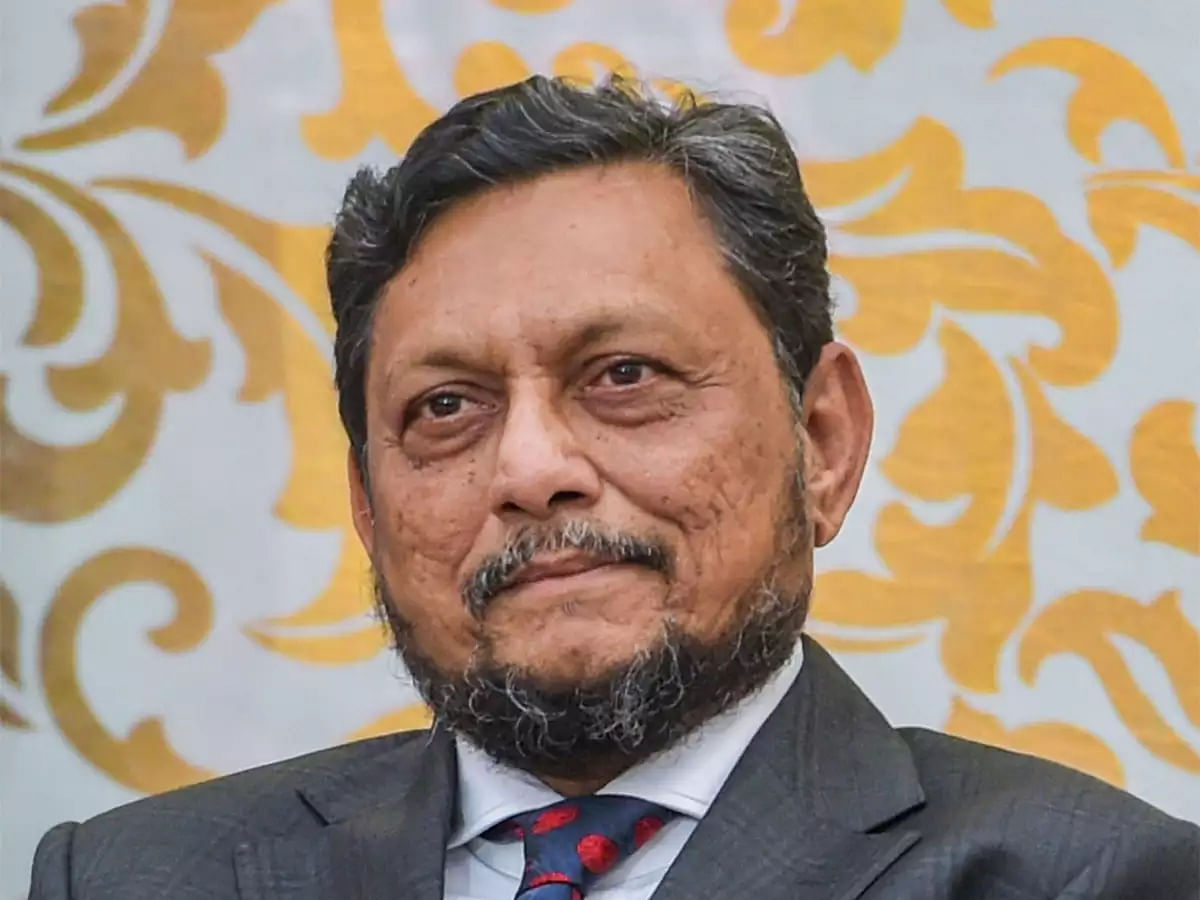 Here's all you need to know about him:

Justice Ramana was enrolled as an advocate on February 10, 1983. He was appointed as a permanent Judge of the Andhra Pradesh High Court on June 27, 2000 and functioned as acting Chief Justice of the Andhra Pradesh High Court from March 10, 2013 to May 20, 2013. He was elevated as the Chief Justice of Delhi High Court on September 2, 2013 and was elevated as a Judge of the Supreme Court on February 17, 2014. He has specialised in Constitutional, Criminal, Service and Inter-State River laws and had also been associated with several government organisations as a counsel.

Over the years, Justice Ramana has been a part of several landmark judgments. He was part of the Bench that expounded on the value of a woman's work at home earlier this year. He had also been a part of the Bench that constituted a three-member committee to look into demand for allowing 4G mobile internet in Jammu and Kashmir as well as asking the J&K administration to review all orders pertaining to the imposition of curbs on telecom and internet services and put them in public domain.

The CJI-candidate had also seen his fair share of controversy, after YS Jagan Mohan Reddy, the Chief Minister of Andhra Pradesh wrote to the CJI alleging that the judge and his relatives were linked to the Amaravati land scam case. Justice Ramana had however dismissed the allegations, contending that judges had become "soft targets" for criticism and gossipmongers. More recently, the AP government had reportedly urged the Supreme Court to lift the stay imposed by the state High Court on the probe. Justice Ramana's nomination also means that the allegations have been categorically dismissed by the CJI.

HomeIndiaWho is Justice NV Ramana? All you need to know about the next Chief Justice of India

'Pariwarwaadi' parties only think about their own development: PM Modi in Hyderabad