Karnataka Chief Minister Basavaraj Bommai made a massive announcement stating that the state Cabinet is, on Thursday, set to discuss the anti-conversion bill. The “Anti-conversion bill will be passed with an ordinance in today's Cabinet meet”, CM Bommai said. Following this, Karnataka Congress President DK Shivakumar slammed the ruling government and said that the opposition will oppose the bill.

"I don't know why the Karnataka govt is in such a hurry to pass the anti-conversion bill in its Cabinet meeting today through ordinance. They should take an ordinance on some development agenda or giving employment to the youth", the Karnataka Congress chief said.

The state Home Department has reportedly drafted a note which will be circulated during the meeting. The note makes a case for pushing the Karnataka Protection of Right to Freedom of Religion Bill through an ordinance. As per the state Law Department, there are no legal hurdles in bringing the bill into effect through this route.


Earlier in December last year, the Karnataka Assembly had passed the Protection of Right to Freedom of Religion Bill, 2021 with a voice vote. 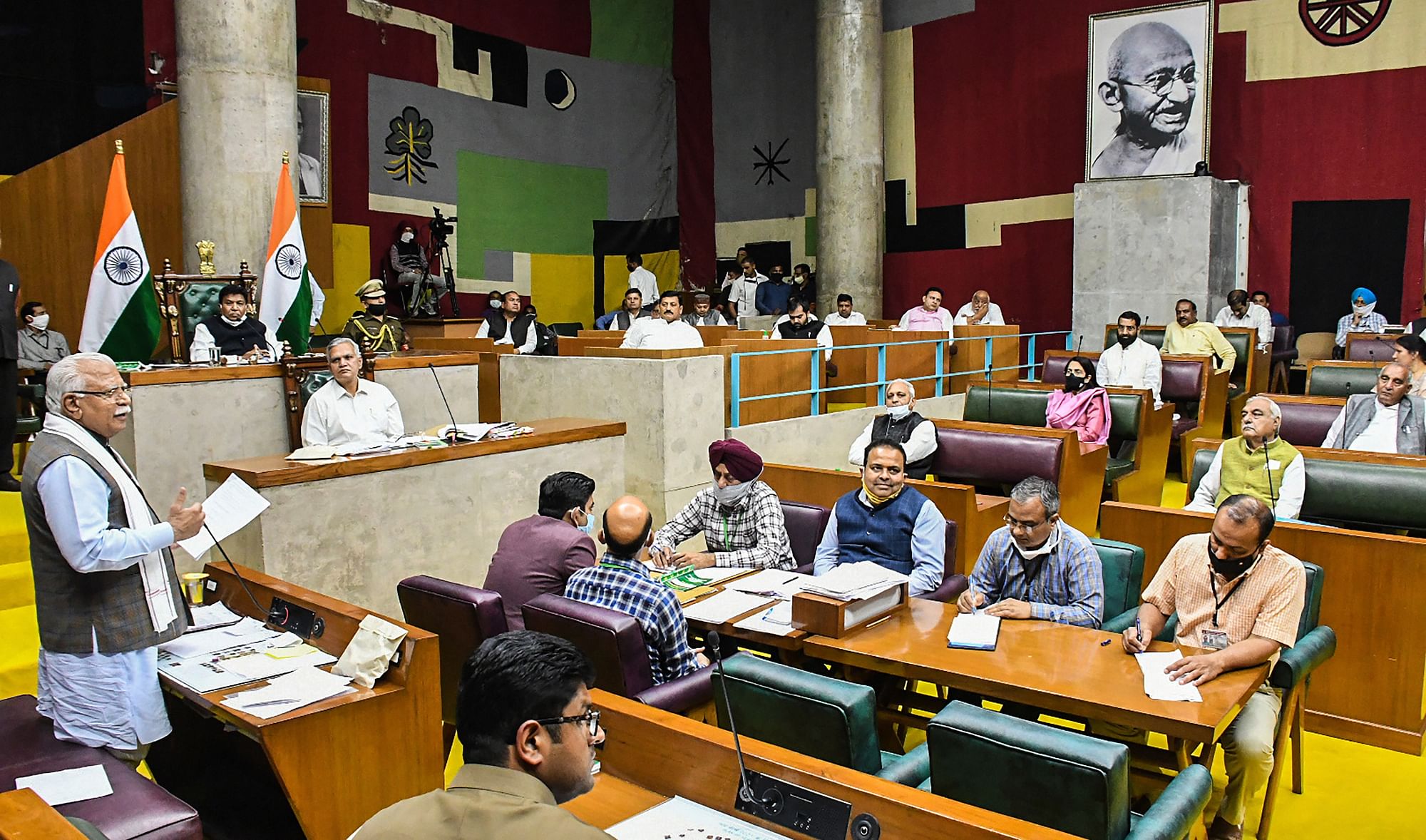