HomeIndiaWhat is Corbevax? Why Centre has pre-booked 300 million doses? Here's all you need to know

What is Corbevax? Why Centre has pre-booked 300 million doses? Here's all you need to know

In a latest development, the Centre has placed an advance order to block 300 million doses of a new Covid-19 vaccine, Corbevax, from Hyderabad-based company Biological E. It is headquartered in Hyderabad, was founded by Dr D V K Raju in 1953 as a biological products company that pioneered the production of heparin in India. By 1962, it forayed into the vaccines space, producing DPT vaccines on a large-scale. Today, it is among the major vaccine makers in India and, by its own claim, the “largest” tetanus vaccine producer in the world.

Currently, the government of India is administering shots of two authorised doses - Covishield and Covaxin against the novel coronavirus. However, Corbevex may emerge as the cheapest vaccine in India once it gets emergency use approval. As the vaccine is yet to be approved for innocualtion, take a look at how Corbevax will help in combating the virus.

Where and how was the Corbevax made?

Baylor College of Medicine’s National School of Tropical Medicine has been working on recombinant protein vaccines for coronaviruses SARS and MERS for a decade. While it is indigenously produced, Corbevax’s beginnings can be traced to this school.

Dr Peter Hotez, Professor and Dean at the School, said, "When the genetic sequence for SARS-CoV-2 was made available in February 2020, researchers at the School pulled out the sequence for the gene for the spike protein, and worked on cloning and engineering it. The gene was then put into yeast, so that it could manufacture and release copies of the protein. “It’s actually similar to the production of beer. Instead of releasing alcohol, in this case, the yeast is releasing the recombinant protein."

After this, the protein was purified to remove any remnants of the yeast “to make it pristine”. Then, the vaccine was formulated using an adjuvant to better stimulate the immune response.

Most of these ingredients are cheap and easy to find.

In August, BCM transferred its production cell bank for this vaccine to Biological E, so that the Hyderabad-based company could take the candidate through trials. The vaccine has received approval for phase 3 trials, which the government expects will be over by July.

The Hyderabad-based company is also expected to scale up production for the world.

Corbevax is a “recombinant protein sub-unit” vaccine, which means it is made up of a specific part of SARS-CoV-2 — the spike protein on the virus’s surface. 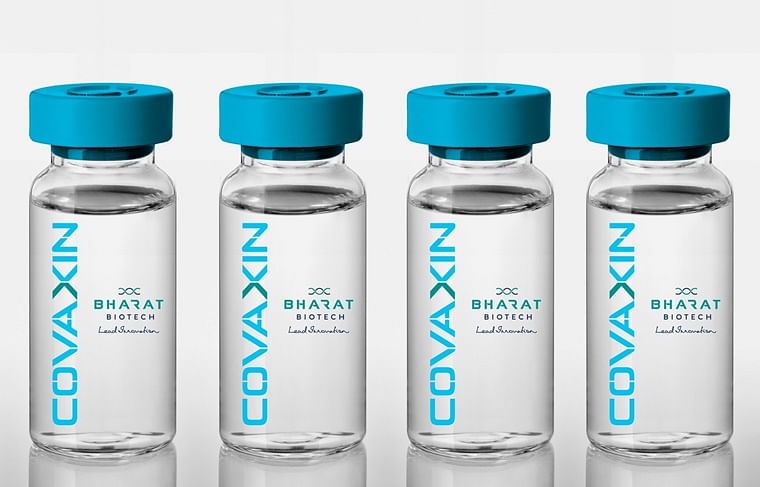 The spike protein allows the virus to enter the cells in the body so that it can replicate and cause disease. However, when this protein alone is given to the body, it is not expected to be harmful as the rest of the virus is absent. The body is expected to develop an immune response against the injected spike protein. Therefore, when the real virus attempts to infect the body, it will already have an immune response ready that will make it unlikely for the person to fall severely ill.

How does Corbevax matter?

For the first time, the Indian government has placed an order for a vaccine that has not received emergency use authorisation. The Centre has payed Rs 1,500 crore in advance to block an order that could vaccinate 15 crore Indian citizens. It has provided major pre-clinical and clinical trial support towards the vaccine’s development, including a grant-in-aid of Rs 100 crore from the Department of Biotechnology.

What would be the cost?

Biological E's COVID-19 vaccine is currently in final phase of clinical trials and as per reports the vaccine could cost for Rs 250 making it the cheapest one in India. 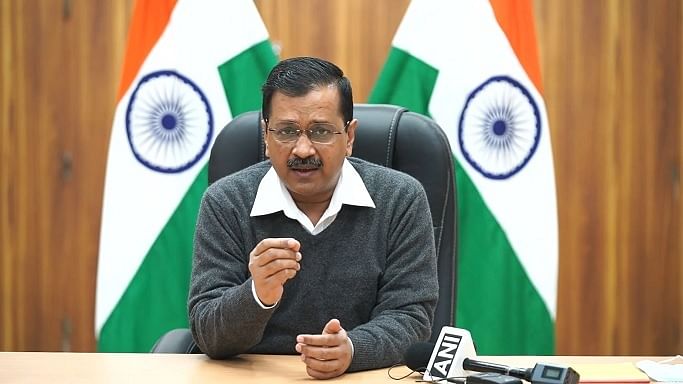