HomeIndiaMohali: Spinning swing falling down abruptly in fair from 50 feet gets caught on camera; 50 injured

Mohali: Spinning swing falling down abruptly in fair from 50 feet gets caught on camera; 50 injured

However, the locals who were present on the spot during the incident claimed that no safety measures were taken in the conduct of the fair.

A swing broke mid-air in Punjab's Mohali during a fair on Sunday and crashed down from a height of 50 feet with nearly 50 people on board. In a recent report by ANI, it was brought to notice that FIR has been registered by Police against the owners and organisers of the trade fair.

Punjab | A joyride at a trade fair in Mohali collapsed last evening, injuring at least 16 people

FIR has been registered by Police Dept against the owners & organisers who had organised this trade fair. Teams are conducting raids to nab them, they are absconding since last night pic.twitter.com/oi9j0CWJiR

The video of the incident went viral on social media. It shows how the joyous ride turned a mess when it broke down mid-way. Seconds after the visuals of enjoyment high in air, the ride slipped down with people bouncing off their seats. As the spinning wheel crashed to ground, screams and shouts peaked along dust.

Giant Joyride Wheel Crashes to the Ground in Mohali, India and Injures at Least 10 People pic.twitter.com/czejn8TEjM

The injured persons which included children and women were shifted to the hospital soon after the incident. According to an official, the organisers of the fair had permission to organise the event till September 4, however, a board notifying the extension of the deadline of the fair was put up at the spot which mentioned September 11 as the deadline.

"What we have come to know so far is that they had the permission to organise the show. However, no one would be spared if there is mistake committed on their part. Strict action will be taken according to the law. We have admitted all the injured persons to the civil hospital," said DSP Harsimran Singh Bal.

Civil doctor Dr Subhash said that as many as five persons were admitted and "were not in serious condition".

However, the locals who were present on the spot during the incident claimed that no safety measures were taken in the conduct of the fair.

Punjab | Injured were brought to a hospital in Mohali after a swing broke mid-air and crashed down during a fair yesterday https://t.co/P1ifZri9CL pic.twitter.com/ZX9zS6X8gp

"Their private bouncers came nearly 20 minutes late. There was a lady who was their head. She said that nobody is dead. Who will take responsibility for the incident? How is this business running without the availability of any medical aid? The public is being stopped by the police. Nearly 50 persons would be injured. There were no safety measures taken. No big official reached the spot," the person present on the spot alleged. 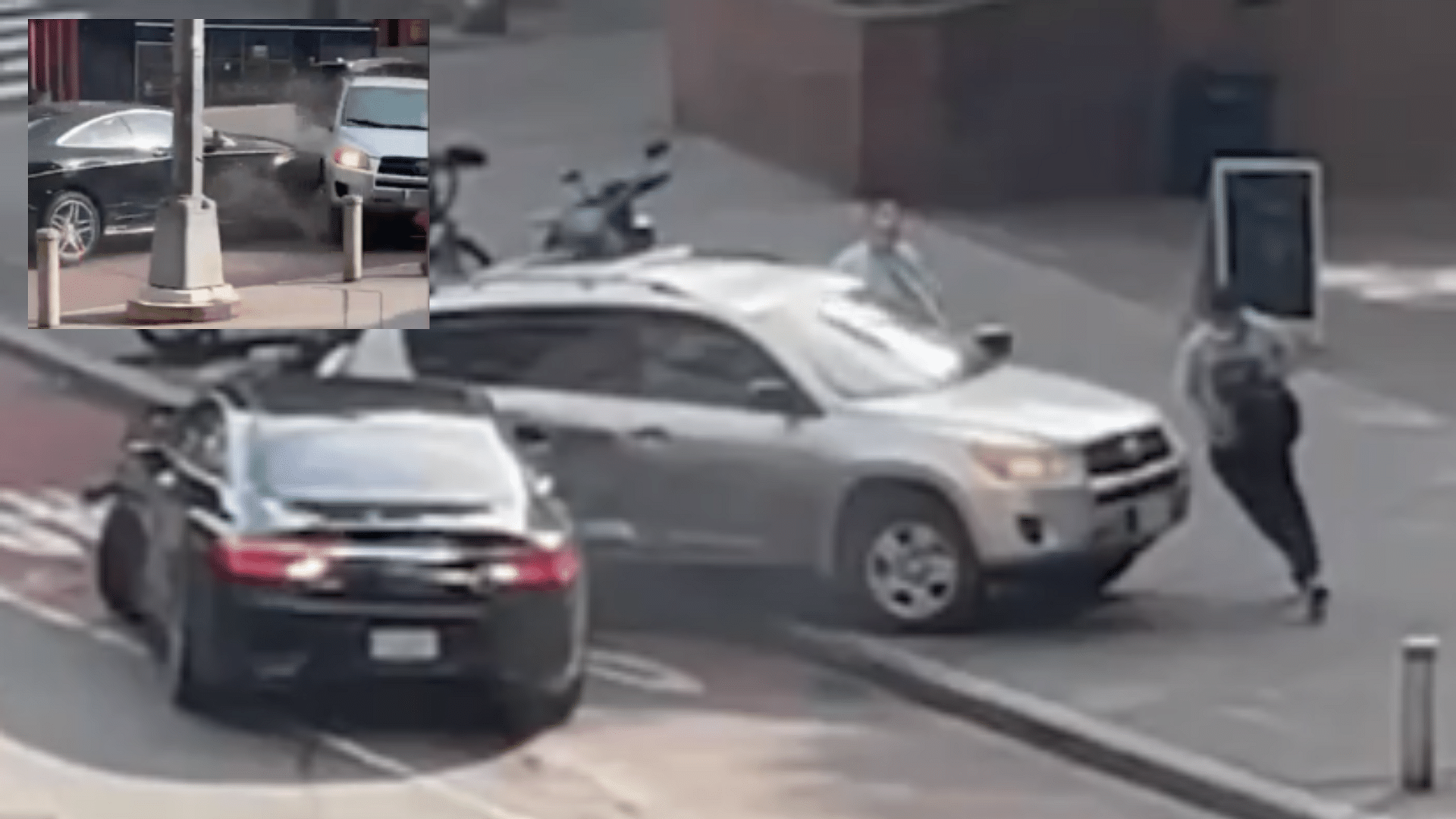