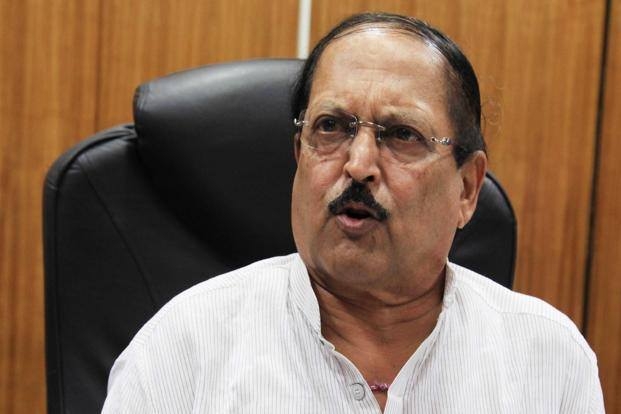 Expressing grief, West Bengal Chief Minister Mamata Banerjee said that this is a terrible loss for her.

“He was a dedicated party worker and always worked for people. It is a huge loss for me. I had visited us him as soon as I returned to Kolkata from Goa. The Principal of the hospital told me that he was supposed to be discharged on Friday. On the festival of lights, it is a great darkness,” said Mamata.

West Bengal Transport Minister Firhad Hakim said that at Subrata passed away 9:22 pm. This is a huge loss for TMC, he added.

LoP Suvendu Adhikari took to Twitter and wrote: "I am deeply anguished & pained by the passing away of veteran politician & senior WB Cabinet Minister Shri Subrata Mukherjee. My thoughts are with his bereaved family members, admirers & supporters. May his soul attains eternal peace. Om Shanti."

West Bengal BJP chief Sukanta Majumdar said that with the death of Subrata Mukherjee it is the end of an era as the TMC leader was a veteran politician.

CPI (M) leader Ashok Bhattacharya said, "Though we were from different parties but we were friends and always used to discuss matters. Death of such a person is really a sad incident."

Congress leader Pradip Bhattacharya claimed that Subrata Mukherjee was an extremely trustworthy person and always used to think about benefit of people. He added that he has lost a friend.

Meanwhile, Mukherjee's mortal remains will be kept at Rabindra Sadan in Kolkata tomorrow morning for people to pay their last respects.