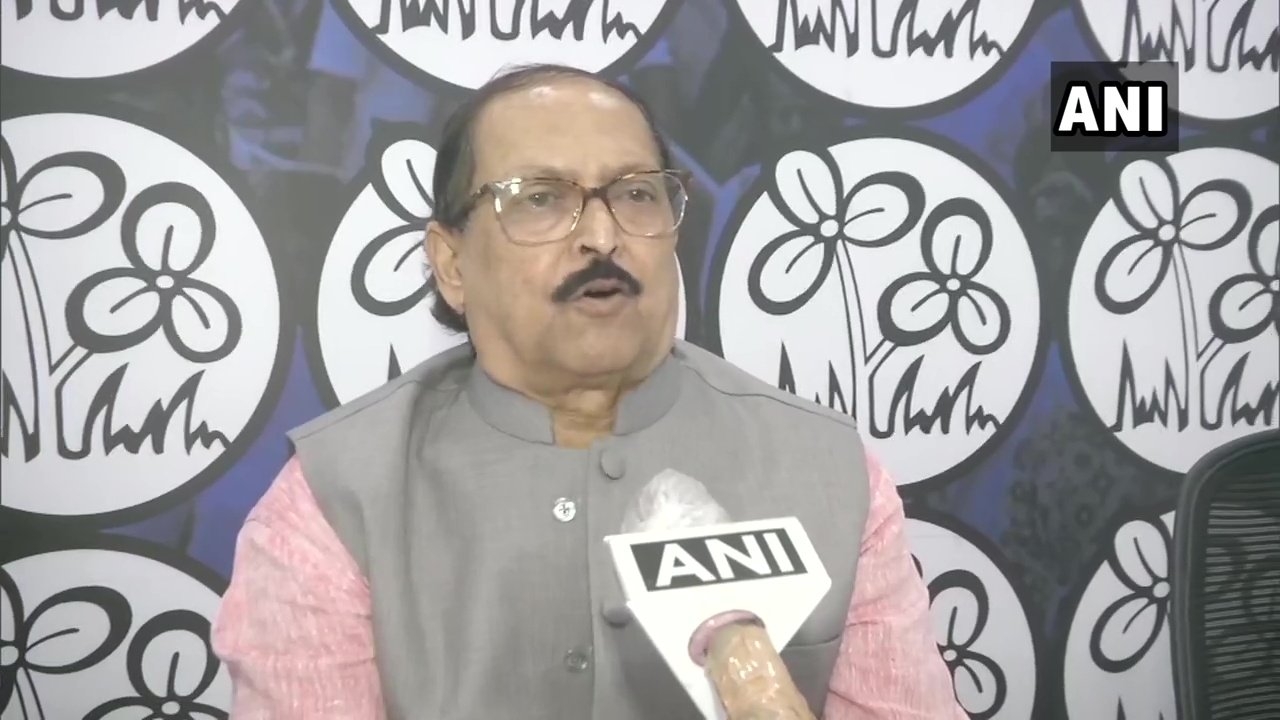 West Bengal Panchayat Minister and senior Trinamool Congress (TMC) leader Subrata Mukherjee died after prolonged illness at a state-run hospital in Kolkata on Thursday. He was 75.

West Bengal Chief Minister Mamata Banerjee visited the SSKM Hospital and announced that he passed away late this evening. "I still can't believe he is no longer with us. He was such a dedicated party leader. It is a personal loss for me," she said.

LoP Suvendu Adhikari took to Twitter and wrote: "I am deeply anguished & pained by the passing away of veteran politician & senior WB Cabinet Minister Shri Subrata Mukherjee. My thoughts are with his bereaved family members, admirers & supporters. May his soul attains eternal peace. Om Shanti."

West Bengal BJP chief Sukanta Majumdar said that with the death of Subrata Mukherjee it is the end of an era as the TMC leader was a veteran politician.

CPI (M) leader Ashok Bhattacharya said, "Though we were from different parties but we were friends and always used to discuss matters. Death of such a person is really a sad incident."

Congress leader Pradip Bhattacharya claimed that Subrata Mukherjee was an extremely trustworthy person and always used to think about benefit of people. He added that he has lost a friend.

Mukherjee was shifted to the ICU of the hospital last week after he complained of severe breathing problems, sources at the medical facility told news agency PTI.

Meanwhile, his mortal remains will be kept at Rabindra Sadan in Kolkata tomorrow morning for people to pay their last respects. 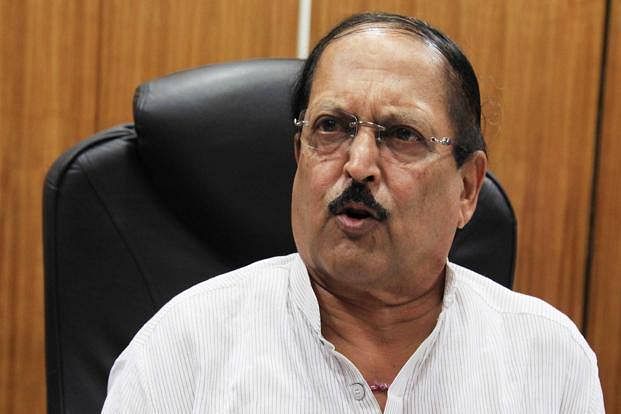