An estimated 99.5 per cent of the 65,170 candidates, both from the state and outside, got ranks in this year's West Bengal Joint Entrance Examination (WBJEE), the result of which was declared on Friday.

Candidates who cleared the exam will be able to apply for undergraduate courses in engineering, architecture and pharmacy in institutes of the state.

WBJEE Board Chairman Malayendu Saha said that the counselling for ranked candidates, numbering 64,850, will begin from August 13 and end on September 11 for admission to 115 institutes, either state-run or private.

He said that 74 per cent of the successful candidates are boys and 26 per cent girls.

Altogether 92,695 candidates had registered for the WBJEE and 71 per cent of them (65,170) appeared for the test, the first offline public exam in the state this year, Saha told a press meet here.

He said that 23 per cent of the successful candidates were from outside West Bengal.

The schools from where the top three students came are under the West Bengal Council of Higher Secondary Education (WBCHSE).

Saha said that 34,217 successful WBJEE candidates belonged to the WBCHSE while the rest belonged to other boards.

The exams were held offline in 274 centres across the state on July 17. 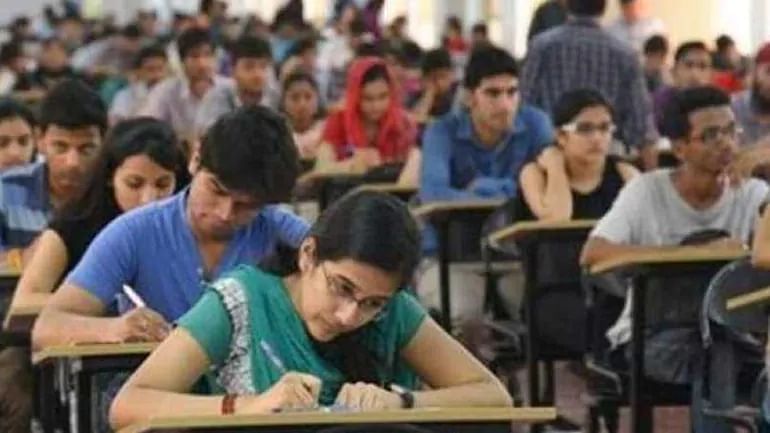