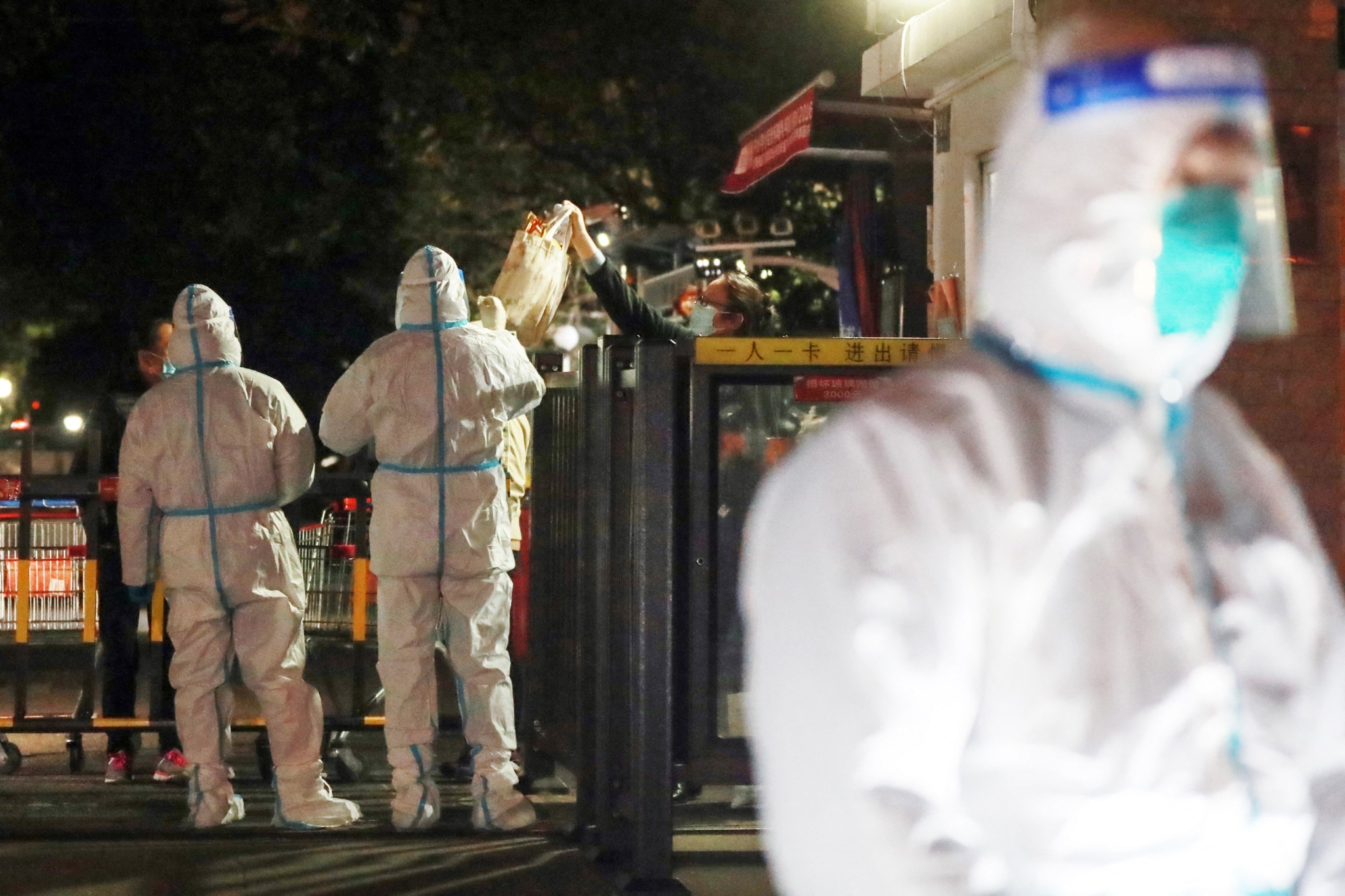 A woman in West Bengal who had arrived from Doha at Kolkata airport on Thursday night, tested positive for COVID-19 today. According to news agency ANI, the woman has immediately been shifted to Beleghata ID hospital.

On Friday, another woman, who had returned from the United Kingdom, tested positive for COVID-19.

The required specimens were collected and sent for genome sequencing to ascertain whether she had contracted the new omicron variant, which has been classified as a highly transmissible virus of concern, a senior health official said.

"A patient from the UK is found positive for COVID-19. She was initially sent to the Beliaghata IDBG Hospital. Later she chose to get admitted at a private hospital for institutional quarantine," the official said.

Her condition is stable, he added.

West Bengal: A woman who had arrived from Doha at Kolkata airport last night, tested positive for #COVID19. She has immediately been shifted to Beleghata ID hospital.

Top officials of the health ministry had on Thursday informed a parliamentary panel that there are 23 cases of the omicron variant across the country, and authorities are closely monitoring the situation.

Meanwhile, Gujarat has now three Omicron cases after the reports of two relatives of the state's first Omicron patient came as positive, officials said on Friday.

The health authorities had detected two of the Zimbabwe-returned man's relatives as Covid positive on Sunday. Their swab samples were sent for Omicron testing, which have turned out to be positive for the new strain.

A 72-year-old man in the Morakda village near Jamnagar city of Gujarat was found to be Omicron positive last Saturday. Following his return from Zimbabwe where he resides, one of the at-risk countries identified by the authorities, the Gujarat health authorities had carried out contact tracing. He arrived on November 28 to meet his father-in-law. After he got a fever, his doctors advised him to get an RT-PCR test done. As mandated, the private laboratory informed the health authorities that his report was Covid-19 positive.