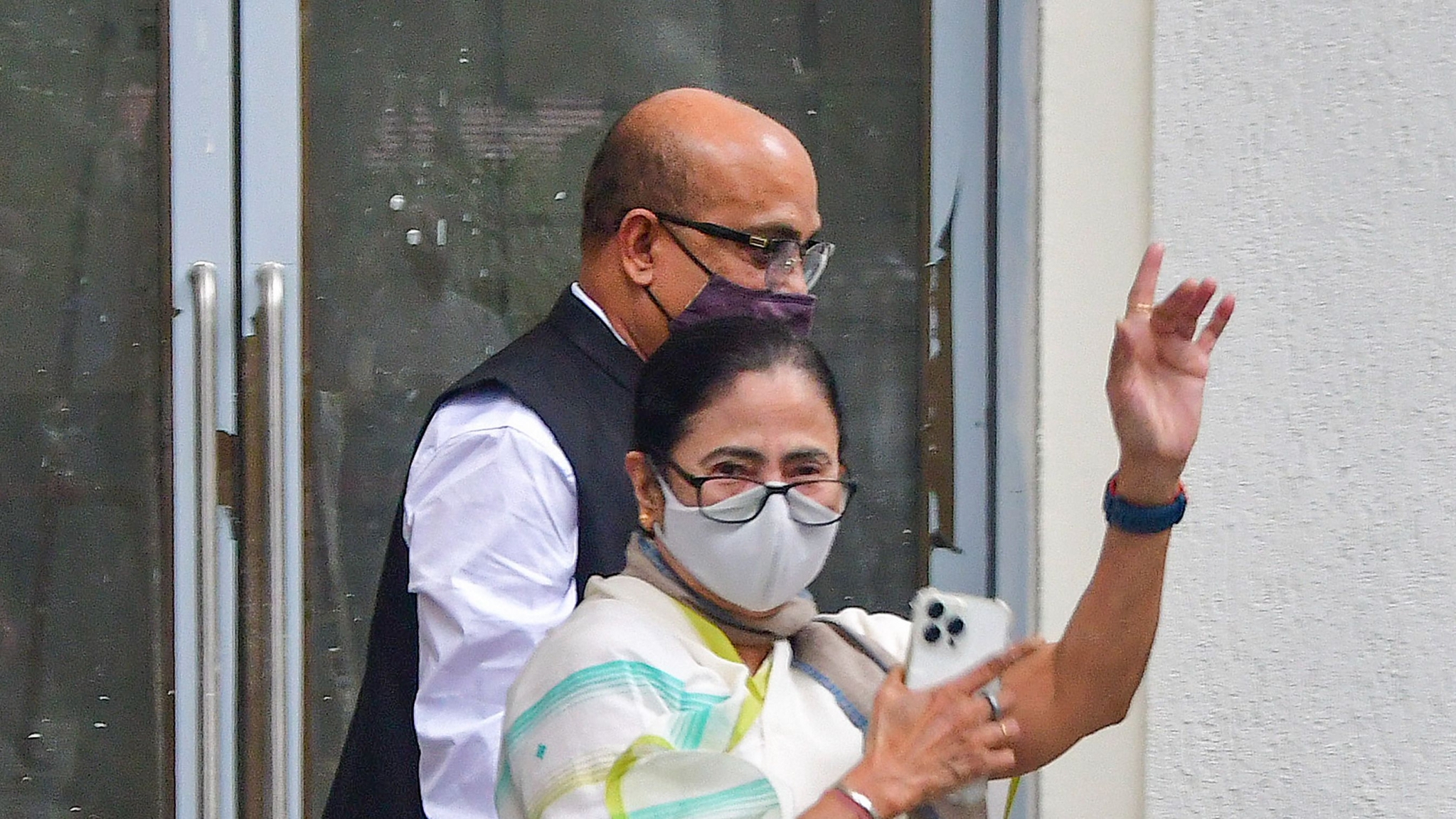 According to Trinamool Congress sources, the TMC supremo is planning to make a state committee in Goa ahead of the Assembly polls due in February 2022.

“Not just expansion of the party, there will be a meeting on making a state committee and the TMC supremo will also see the preparedness for the Assembly polls,” said the party sources.

Notably, this will be the second visit of Mamata Banerjee in Goa within two months.

It can be recalled that earlier this week TMC leaders from Goa, Tripura and Meghalaya met Mamata and other heavyweight TMC leaders following which the TMC has decided to amend the party’s constitution to make it national.

It is pertinent to mention that during her last visit to Goa in October, Chief Minister Mamata Banerjee had claimed that TMC will contest in all the 40 Assembly seats.

During her last visit to Goa, Mamata had interacted with the fishermen community and claimed that if voted to power she would increase the subsidy by 2.5 times, from present rupees 30,000 to rupees 75,000.

Slamming the BJP government, Mamata also said that TMC will not divide the votes in coastal areas but would work for the development of the place.

The TMC supremo always mentioned that the culture of West Bengal and Goa is similar and the way she had developed West Bengal she would develop Goa.

However, BJP spokesperson Urfan Mulla refused to pay heed to Mamata and Abhishek’s visit to Goa.