Within the saffron camp, some cried foul that some BJP heavyweight leaders had shown their ‘influence’ to get their family members a job

Kolkata: A four member CID team on Wednesday reached the house of Chakdaha BJP MLA Bankim Ghosh at Haringhata to quiz his daughter-in-law Anusuya over the recruitment scam in AIIMS Kalyani.

Within the saffron camp, some cried foul that some BJP heavyweight leaders had shown their ‘influence’ to get their family members a job in Kalyani AIIMS which is run by the central government. The state CID is probing the matter.

According to sources, Anusuya was quizzed for almost one and a half hours. After Anusuya failed to visit the CID office, the officials then visited the house of the BJP MLA.

According to CID sources, questions like how did she get the job, when did she join and the salary received were asked to the daughter-in-law of Bankim Ghosh and videography was done for the entire quizzing.

“We will match the statements of Anusuya and if needed we will again quiz her,” said the CID sources.

At a time when the Calcutta High Court slammed MoS education Paresh Adhikary’s daughter Ankita for being recruited as a school teacher ‘illegally’, now the CID is leaving no chance to prove the scam in recruitment in Kalyani AIIMS.

Apart from Bankim Ghosh’s daughter-in-law, the name of another BJP MLA Niladri Sekhar Dana’s daughter Maitreyee is also on the list of ‘illegal recruitment’.

Bankura BJP MLA Niladri Sekhar Dana on Wednesday accused that there are several scams done by several leaders at government medical colleges and also that he will ‘strict’ action against them. 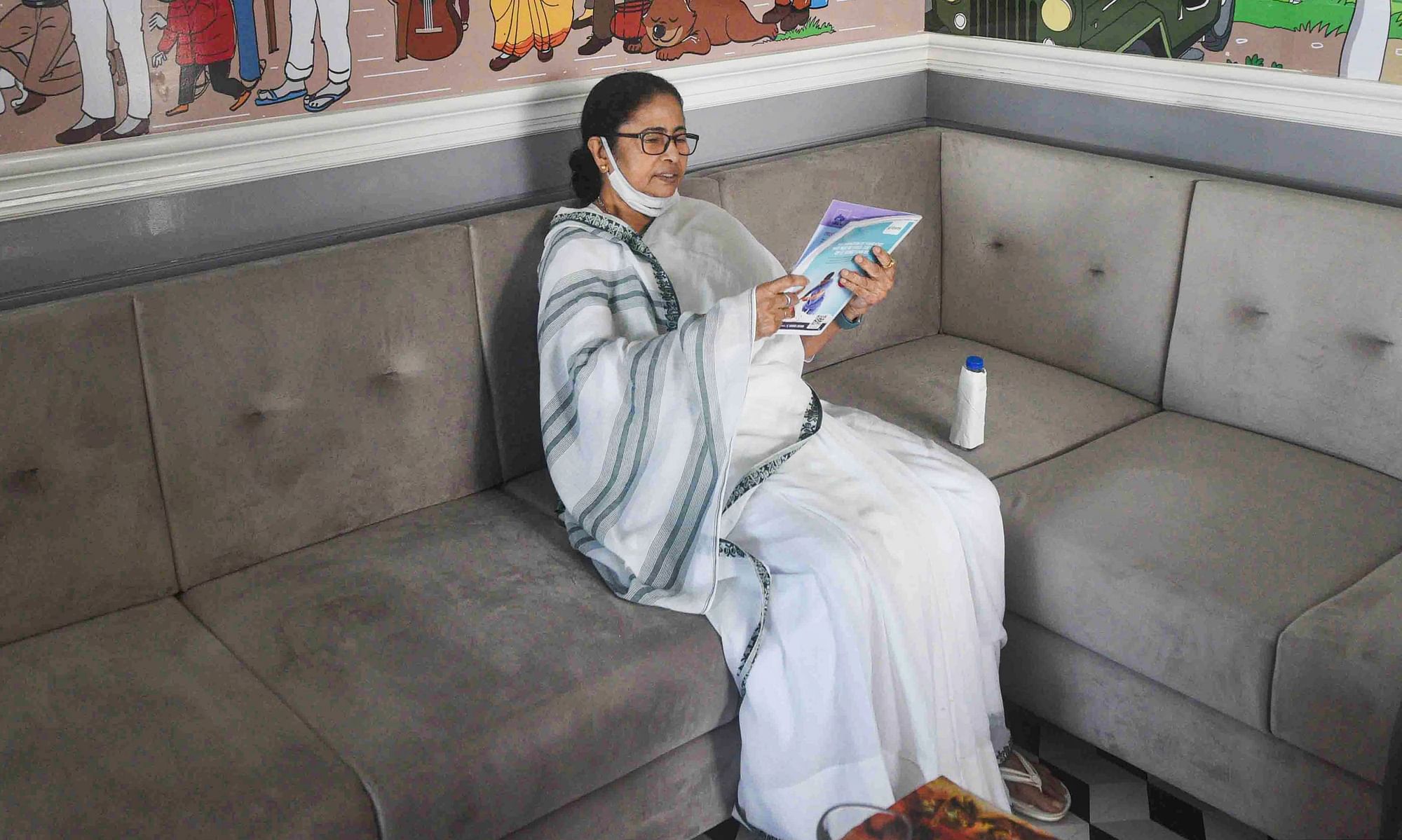