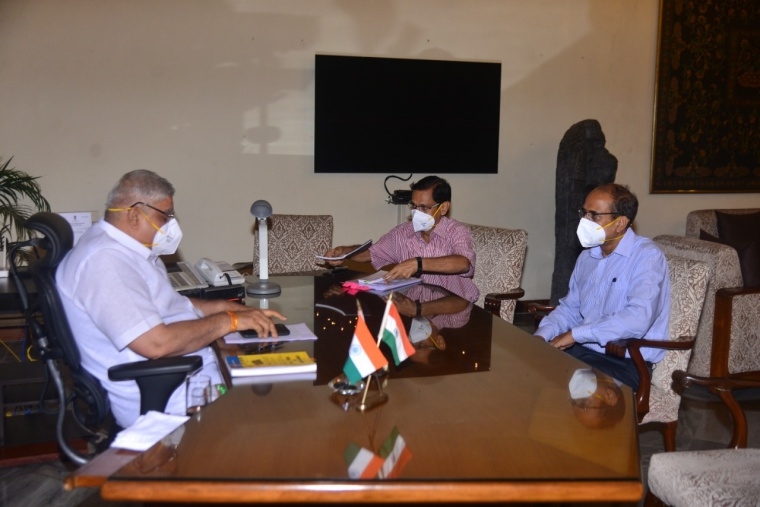 Kolkata: A day after being called by the West Bengal Governor Jagdeep Dhankhar, state Chief Secretary HK Dwiwedi met him at Governor House on Monday evening to inform him about the post-poll violence situation in West Bengal.

After the two hours meeting, the Governor took to Twitter and said that the Chief Secretary ‘was not possessed of any inputs in this behalf no headway could be made’ and also urged that Chief Secretary should revert to him earliest.

“Chief Secretary @MamataOfficial called on to brief me on alarming law and order situation post polls. As he was not possessed of any inputs in this behalf no headway could be made. In this situation have urged him to update with all aspects and then update,” read the Tweet.

Urging the CS to revert, the Governor wrote, “Several critical aspects of governance @MamataOfficial as regards working of administration HomeBengal and police @WBPolice @KolkataPolice were flagged to Chief Secretary and am sure he will revert earliest on all aspects.”

Meanwhile, a day after TMC MP Mahua Moitra slammed the Governor for keeping his family members as his Officer on Special Duty (OSD), the Governor on Monday took to Twitter and slammed the TMC MP and said that there are factual errors in the comment of Mahua.

“Assertion @MahuaMoitra in tweet & Media that six coterminous appointee OSDs in personal staff are relatives is FACTUALLY WRONG. OSDs are from three states and belong to four different castes. None of them is part of a close family. Four of them are not from my caste or state,” wrote Dhankhar, mentioning that such claims of TMC MP are ‘distraction strategy of the TMC to divert from post-poll violence’.

Slamming the Governor, the TMC MP Mahua Moitra on Monday said that the Governor is ‘not speaking the truth’. 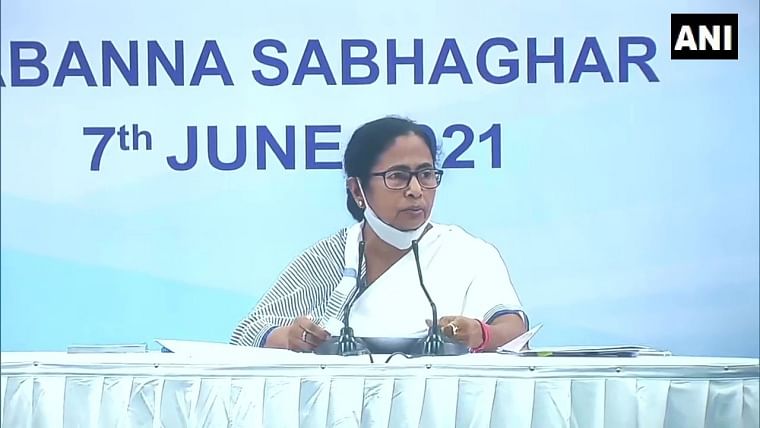