Talking to the media, West Bengal BJP Chief Dilip Ghosh said that while the counting was on, TMC cadres had created confusion in several seats and especially where the BJP lost by few votes, adding that "the BJP will move the court demanding recounting".

“The lawyers are holding continuous discussions and soon in at least 50 seats where the BJP has lost due to less votes we will demand recounting in those seats”, claimed Ghosh.

Notably, on Thursday evening West Bengal Chief Minister Mamata Banerjee had moved Calcutta High Court demanding recounting votes of Nandigram constituency, as according to her during the load shedding, the BJP supporters had tampered with the VVPAT machine.

Apart from Nandigram, TMC candidates of Bongaon (south), Moyna, Balarampur and Goghat also filed case in Calcutta High Court demanding recounting from those seats, as they also believe that the BJP used unscrupulous means in those seats as well. 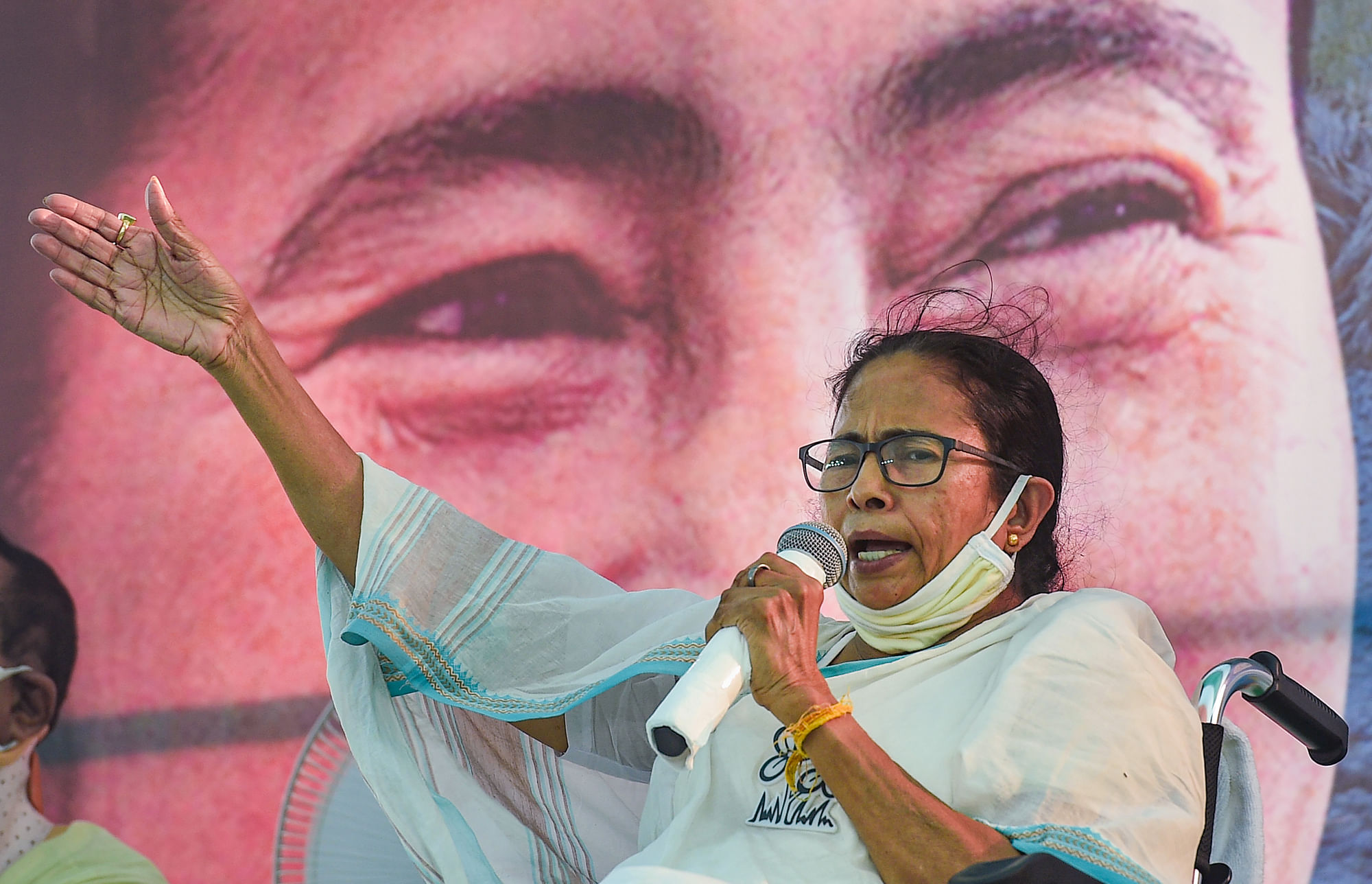