We have a Rahul Gandhi in every booth, all of our workers are masters at their jobs: Goa BJP President 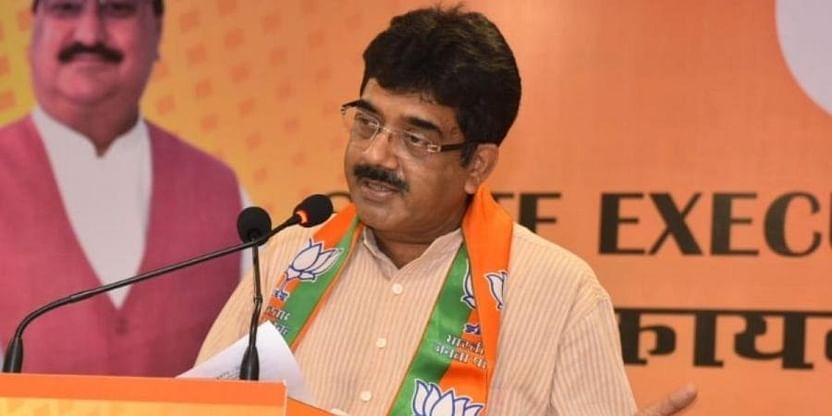 Even if former Congress President Rahul Gandhi is appointed the party in-charge of the Goa Assembly polls in 2022, the ruling Bharatiya Janata Party (BJP) will have a smooth sailing in the state elections as "every BJP worker is a Rahul Gandhi", said the saffron party's state President Sadanand Shet Tanavade on Monday.

Addressing a meeting of party workers in Dabolim Assembly constituency of South Goa, Tanavade said the appointment of former Union Finance Minister and senior Congress leader, P. Chidambaram as the All India Congress Committee (AICC) election observer in-charge of Goa would brook no stopping for the BJP's poll machinery.

"'Somebody asked me, Chidambaram has been appointed (by the Congress) for his party's poll strategy. What about you all?' I told them that even if Rahul Gandhi is sent here, it will not make any difference because we have a Rahul Gandhi at every booth. They have only one Rahul Gandhi, we have many. All of our workers are masters at their jobs," Tanavade added.

The state BJP President's comments come a day after Goa Congress President Girish Chodankar on Sunday said the appointment of Chidambaram as the AICC election observer in-charge of Goa shows how serious the Congress is at wresting back power from the BJP ahead of the state Assembly polls scheduled to be held in early 2022.

Tanavade slammed the Aam Aadmi Party for making populist poll promises, saying the party had no chance of coming to power in Goa.

"Those who had no government here or even a single MLA, they can commit to anything. They know they will not come to power so they have no issues in giving commitments. Since we are in government we have to fulfil our commitments," the Goa BJP President said. 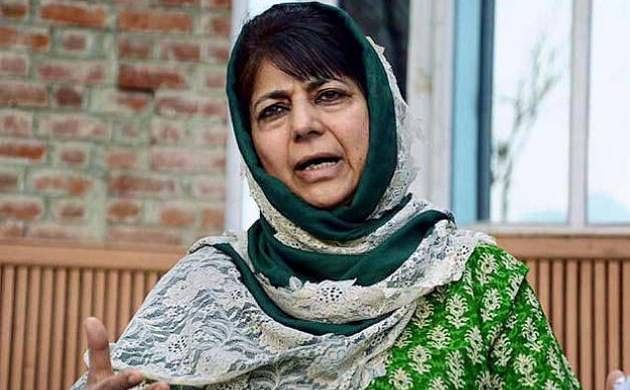