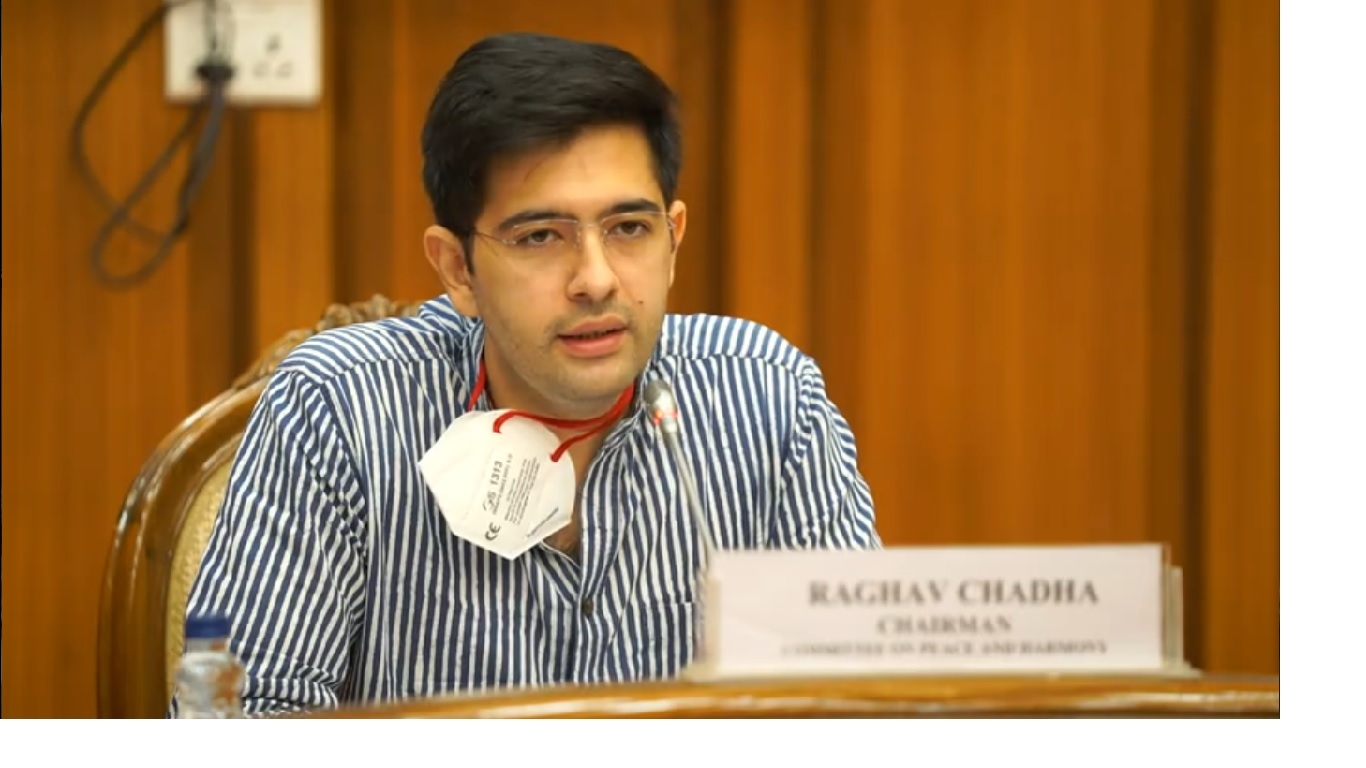 A ruckus took place on Friday at a press conference held by Aam Aadmi Party Punjab incharge Raghav Chadha in Jalandhar. Reportedly a fist fight broke out among workers and protesters over ticket distributions.

The fight broke out today evening, in a video shared, activists could be heard chanting slogans against Raghav Chadha and also showed him black flags. However, Raghav Chadha did not give any reaction and left from the press conference.

Party workers today were indignant over the ticket given from Jalandhar Central and the ticket to Jalandhar West.

Meanwhile, commenting over the security breach of Prime Minister Narendra Modi in Punjab said that any lapse in security of the PM is unacceptable.

The AAP leader said that every State Government must provide the highest level of security for the Prime Minister.

Prime Minister Narendra Modi's proposed event at Ferozepur in Punjab had to be cancelled owing to a 'security lapse', the Ministry of Home Affairs said in a statement today.

The ministry has sought a detailed report from the State government, fixed responsibility for the lapse and take strict action.

PM Modi was scheduled to visit Ferozepur on Wednesday to lay the foundation stone of multiple development projects worth more than Rs 42,750 crore. The Home Ministry said in a statement that PM Modi landed at Bathinda on Wednesday morning from where he was to go to the National Martyrs Memorial at Hussainiwala by helicopter.

Due to rain and poor visibility, the Prime Minister waited for about 20 minutes for the weather to clear out.

The statement said that when the weather did not improve, it was decided that he would visit the National Martyrs Memorial via road, which would take more than two hours. The Prime Minister proceeded to travel by road after necessary confirmation of necessary security arrangements by the DGP Punjab Police.

Around 30 km away from the National Martyrs Memorial in Hussainiwala, when the Prime Minister's convoy reached a flyover, it was found that the road was blocked by some protestors.

The Prime Minister was stuck on a flyover for 15-20 minutes. 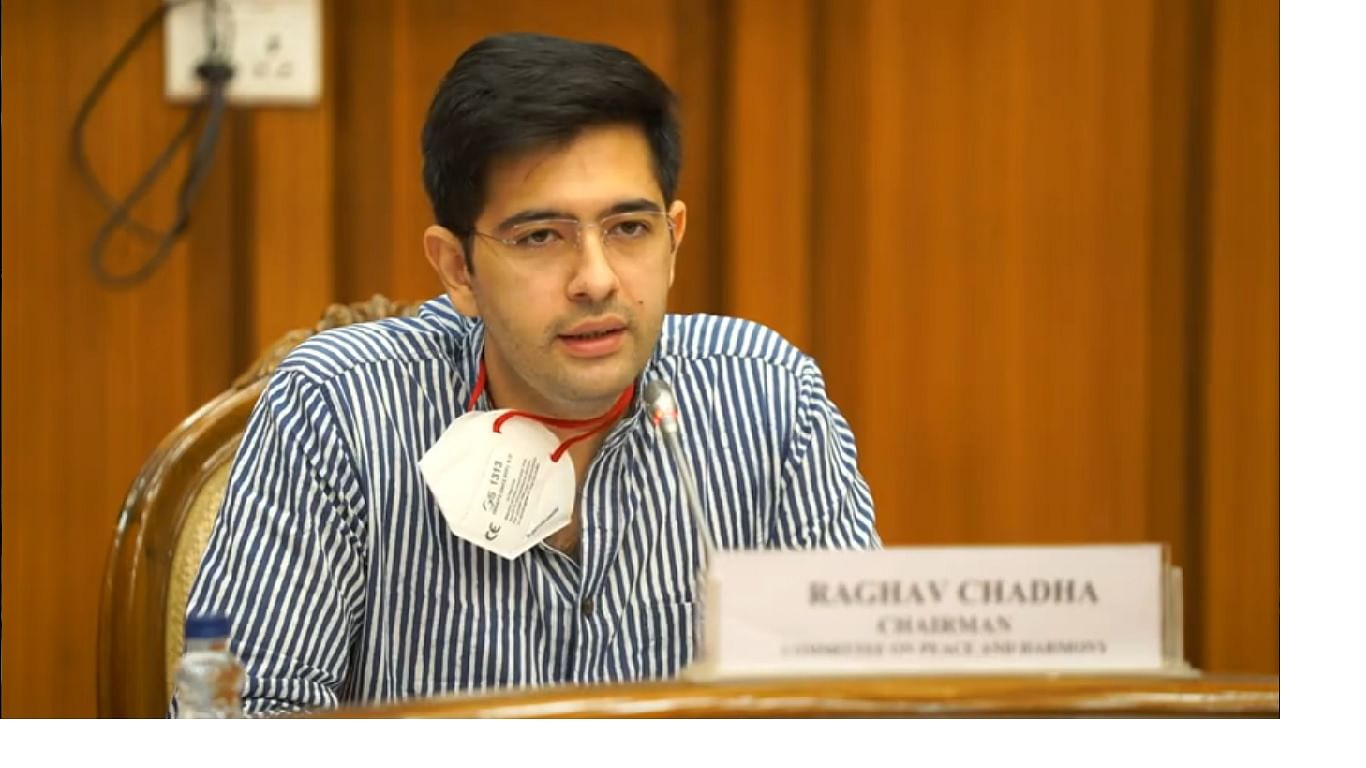