When asked about his remark which sparked the controversy, the MP said, "I didn't use the word "awaargi". My statement was misquoted. I said that situation is not conducive."
FPJ Web Desk 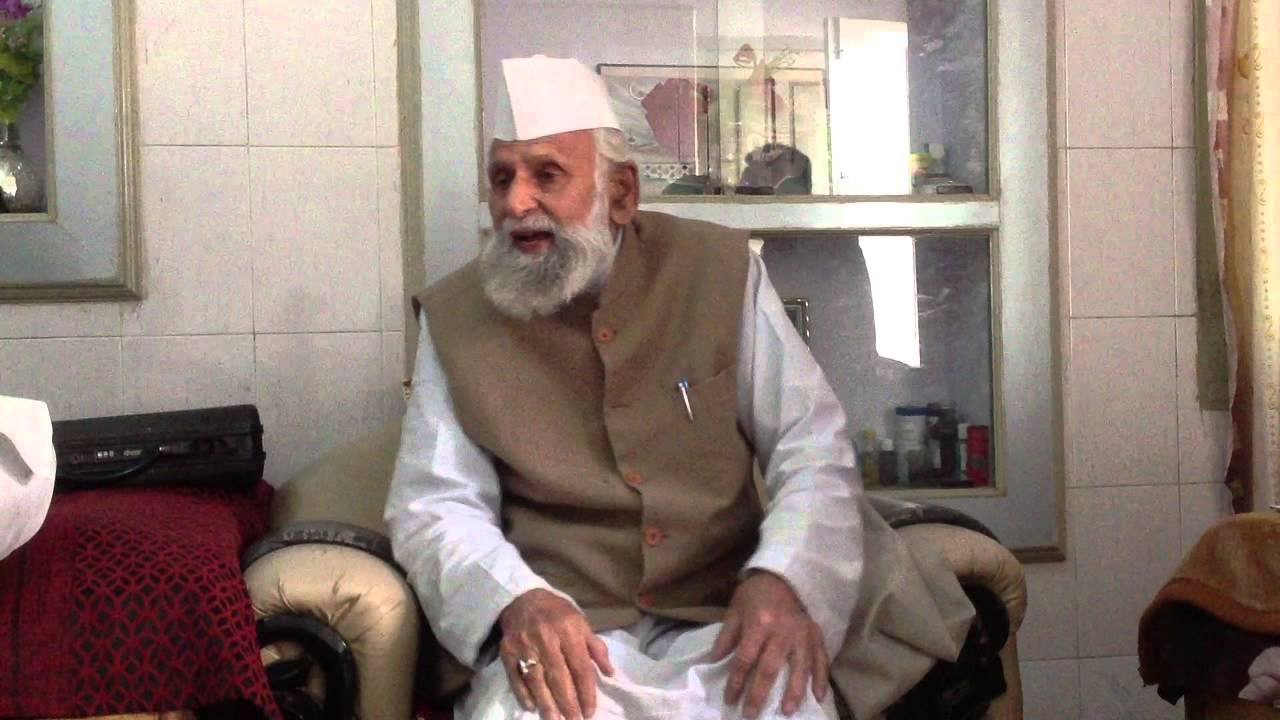 After his bizarre statement 'ladkiyon ko awaargi ka mauka milega' on raising the legal age of marriage for women, Samajwadi Party MP Shafiqur Rahman Barq stated that he will not support this Bill in Parliament.

"India is a poor country and everybody wants to marry off their daughter at an early age... I will not support this Bill in Parliament," he was quoted as saying by ANI.

When asked about his remark which sparked the controversy, the MP said, "I didn't use the word "awaargi". My statement was misquoted. I said that situation is not conducive."

The government has decided to raise the legal age of marriage for women from 18 to 21 years, bringing it at par with that of men.

#WATCH | India a poor country and everybody wants to marry off their daughter at an early age... I will not support this Bill in Parliament: Samajwadi Party MP Shafiqur Rahman Barq on Union Cabinet giving nod to raise legal age of marriage for women from 18 to 21 years pic.twitter.com/kxyXalJFpm

The Union Cabinet had on Wednesday cleared a proposal to bring in uniformity in the marriageable age of men and women, sources said on Thursday.

The government is likely to bring a bill in the ongoing Winter Session of Parliament to amend the Prohibition of Child Marriage Act, 2006, they said.

The proposed bill may also seek to make consequential changes to various personal laws relating to marriage of different communities to ensure a uniform marriage age, the sources said.

As of now, the legal age of women to get married is 18 while that for men is 21 years.

The decision came a year after Prime Minister Narendra Modi said the government was deliberating on what should be the minimum age for the marriage of women.

The decision is based on the recommendation of a four-member task force led by former Samata Party chief Jaya Jaitly.

Speaking about the recommendation, Jaitly said there were two main reasons that were focussed on.

"If we talk about gender equity and gender empowerment in every field, we cannot leave marriage out because this is a very odd message that a girl can be fit to be married at 18 that cuts away her opportunity to go to college, and the man has the opportunity to prepare himself for life and earning up to 21 years.

"But these days when girls are capable of doing so much and the main reason why they are married off is that they are not an income-earning member of the family, but why do we allow them that feeling?" she told PTI.

"We should give them an opportunity to earn and be equal to a man and she cannot become equal at 18 years when man has 21 years to do that. Secondly, we took opinions from lots of people, but the main people who were most attentive were the stakeholders themselves.

"We conducted assessment calls with young people -- universities, colleges and in rural areas -- where they are still at school or getting out of school and the unanimous opinion of the stakeholders was the marriageable age to be 22 or 23 years. Across all religions everyone had the same opinion which was a very heartening thing," she said.

Jaitly said the task force submitted its recommendations to the PMO, Ministry of Women and Child Development and NITI Aayog last December.

Amita Pitre, Lead Specialist, Gender Justice, Oxfam India, said the latest NFHS 5 report shows that the number of women marrying early (before 18 years) has reduced from 27 per cent in NFHS 4 to 23 per cent.

"Other factors such as education and better standards of living due to reduction in poverty have helped steadily increase the age of marriage for girls from 1990s onwards. However, instead of focusing on those factors which work, the government is again focusing on criminalising marriage below 21. It by itself is not only ineffective, but also harmful," he added.

Pitre said the harms of criminalising marriage of girls below 21 years are manifold, which even manifest for those married under 18 years.

"One is increased parental control over children's lives. We see the prevention of child marriage law mostly used by parents to stop children from marrying of their own choice, mostly inter-caste and inter-religious marriages. It also creates a grey area for young people's access to sexual and reproductive health rights such as access to contraception, pregnancy care and safe deliveries, and the rights and entitlements linked to these," he said.

Sheila C Vir, senior nutrition specialist and Director, Public Health Nutrition and Development Centre, New Delhi, said while revisiting the legal age of marriage for girls, it is important to take an anthropological view of the existing diverse practices across geographies.

"We cannot ignore some prevalent socio-cultural determinants of early marriage. For instance, in some tribal northern regions of the country such as Jharkhand and Chhattisgarh, a young girl is 'sent off' by her parents without a formal wedding, for cohabitation through what is referred as Pethu, Udhalka vivah, among others. The marriage is formalised whenever the girl's parents have adequate resources to hold a community feast. Very often, the marriages get formalised after a young girl has already borne a number of children," she said.

Similarly, among certain semi-urban and rural areas, the practice of 'Gauna' is common, she added.

"In such situations, the community will find it difficult to adhere to legal age unless an opportunity is provided, and incentives built in for a girl to have access to completing secondary school education," Vir noted.