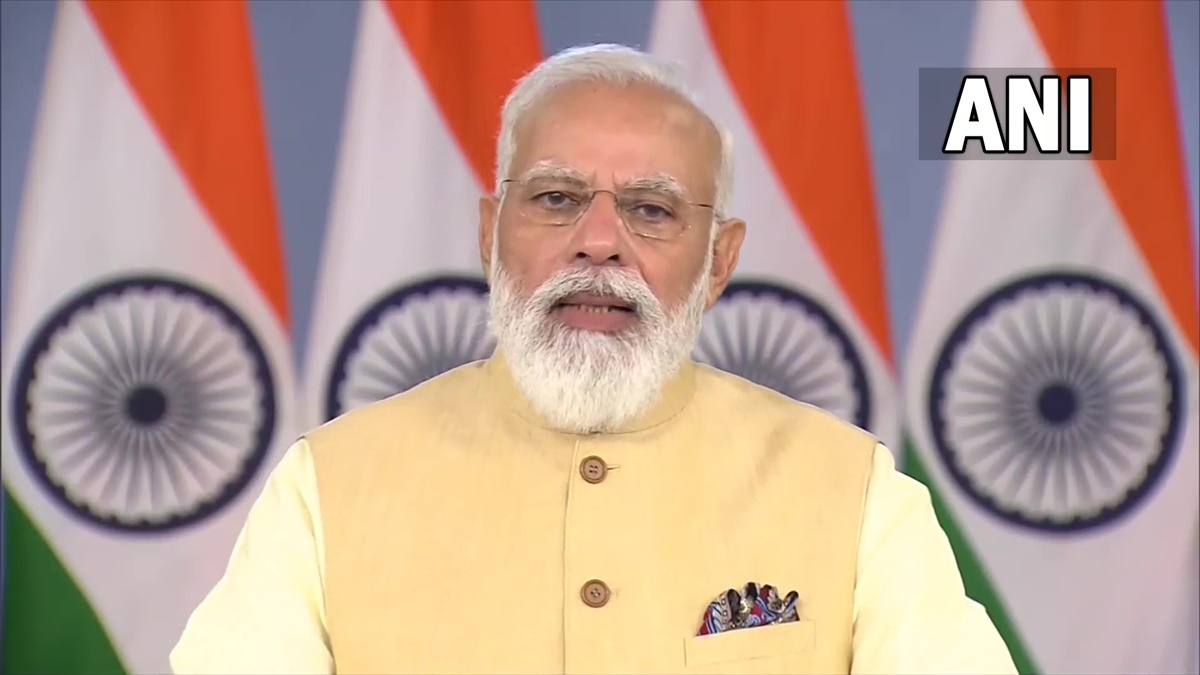 Prime Minister Narendra Modi on Thursday launched seven new companies that are going to enter the defence sector and said that he hoped all these companies would become the basis of the strength of the country.

After dedicating seven new state-run defence firms replacing the Ordnance Factory Board, PM Modi said that for the first time since Independence, many major reforms were rolled out in India's defence sector and it has more transparency and trust than ever before.

"The seven new companies that are going to enter the defence sector today will fulfil the resolve of a capable nation. I hope that all these companies will become the basis of the strength of the country," said the Prime Minister.

PM Modi said that a single-window system has been put in place instead of stagnant policies to develop India as a major producer of defence equipment.

"Under the self-reliant India campaign, the country's goal is to make India the world's biggest military power on its own and development of modern military industry in India," PM Modi said.

"In the last seven years, the country has worked to carry forward this resolve with the mantra of 'Make in India'," he added.

In his video address at the event, PM Modi said that as India enters 75 years of Independence, projects are being completed that were stuck for a long time.

"Today, there is more transparency, trust, and technology driven approach in the defence sector of the country than ever before. For the first time after Independence, so many major reforms are happening in our defence sector. Instead of stagnant policies, a single-window system has been put in place," PM Modi said.

After Independence, there was need to upgrade ordnance factories, adopt new-age technologies, but it didn't get much attention, he said.

The Prime Minister said that 41 Ordinance factories are being converted into seven corporate entities, as a measure to improve our self-reliance and defence preparedness. India is taking new resolutions to build a new future, he added.

Defence Minister Rajnath Singh and representatives from the defence industry associations were present on the occasion.

The government of India has brought in long-awaited reforms by creating seven new defence companies to further self-reliance. The seven companies are being launched DRDO campus, Delhi on the occasion of Dussehra.

The government had decided to replace the over 200-year-old Ordnance Factory Board into seven fully entities to improve self-reliance in the country's defence preparedness. 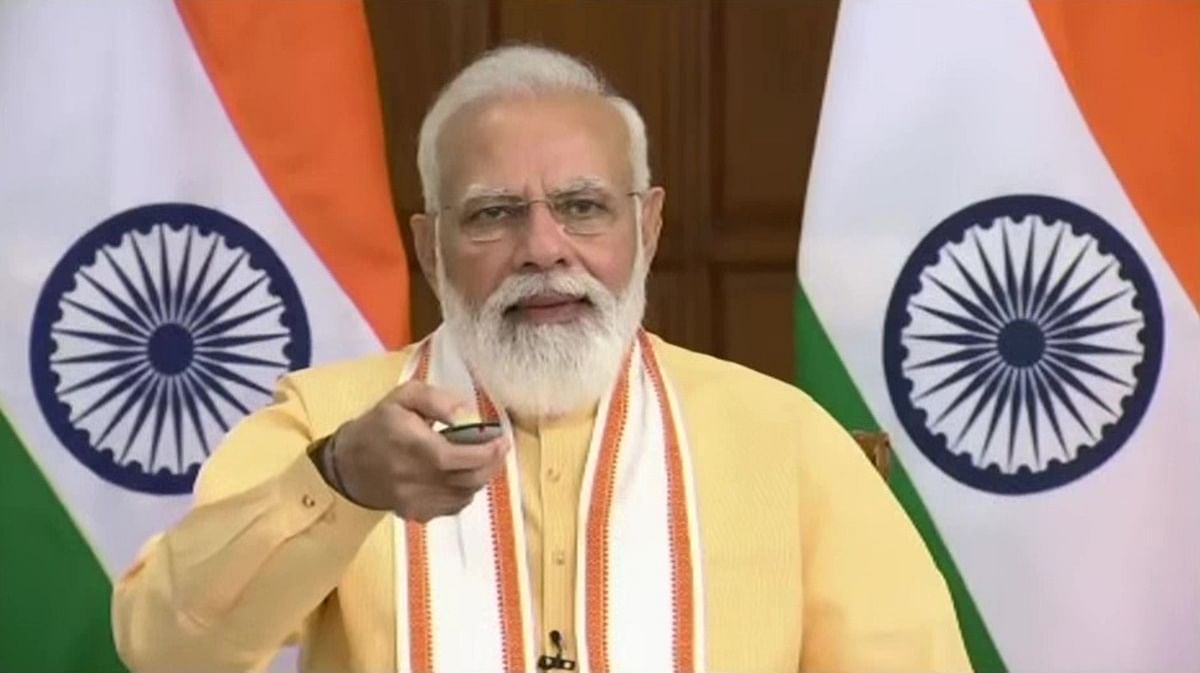 Watch video: PM Modi performs bhoomi poojan of Surat hostel, says it will give new direction to the...