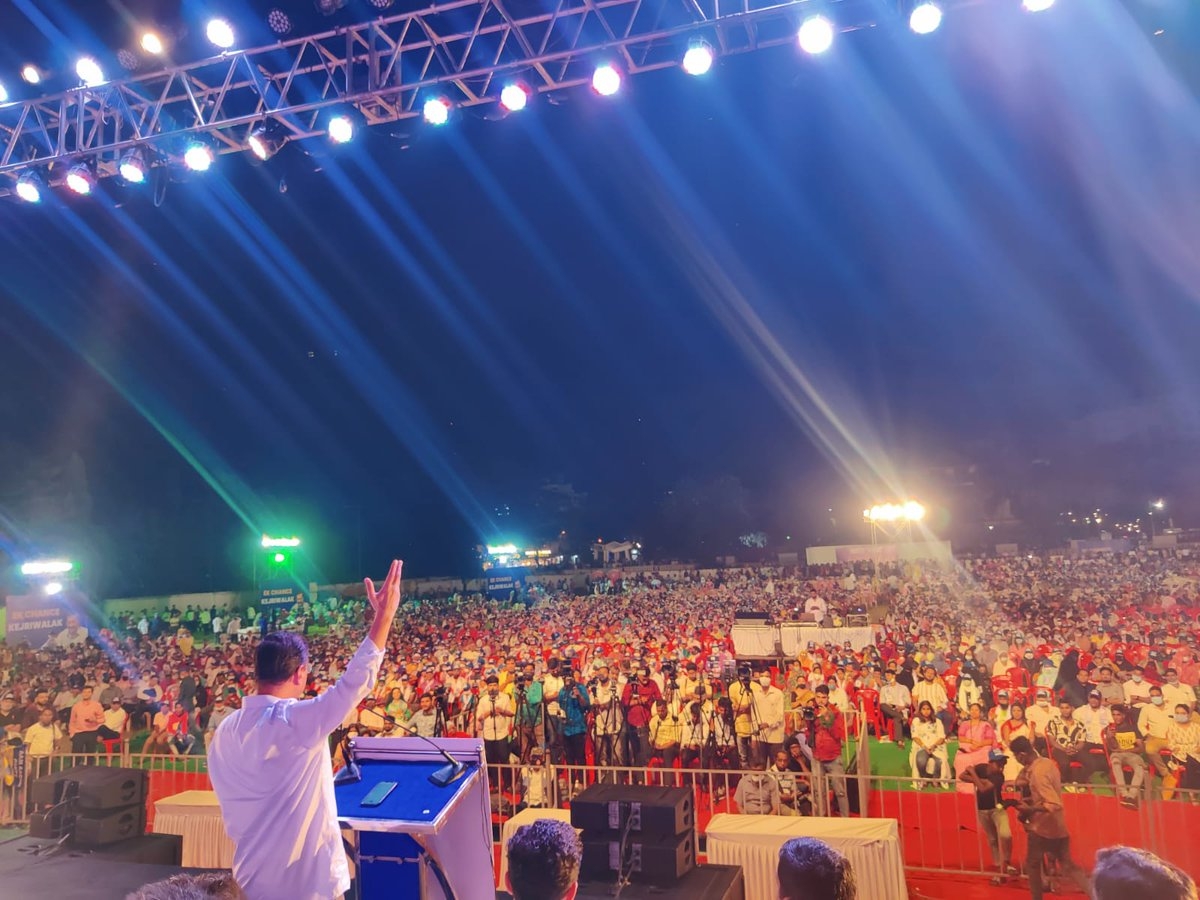 In the video, Kejriwal tells people of Punjab, "You gave 25 years to the Congress, 19 years to the Akali Dal. I am only asking for 5 years. If you don't like us, then don't vote for us the next time (sic)."

The video also features AAP Lok Sabha MP Bhagwant Mann. He is likely to be the party’s chief ministerial candidate for the upcoming Punjab Assembly elections.

Meanwhile, the AAP is likely to emerge as the single largest party in Punjab in the Assembly polls, the ABP-CVoter Survey said recently.

The Kejriwal-led party is likely to bag 50-56 seats in the 117-member Punjab Assembly, followed by the ruling Congress (39-45 seats) and the Shiromani Akali Dal (17-23 seats), the survey said. Meanwhile, the Bharatiya Janata Party (BJP) is likely to win 0-3 seats.

The polling for Punjab's 117 seats will be held on February 14 and the counting of votes will be March 10, the Election Commission announced on Saturday.