HomeIndiaWatch: Former UP minister's son Firoz alias Bhura, carrying reward of 25k, walks out from court like a celebrity, showing no remorse

Watch: Former UP minister's son Firoz alias Bhura, carrying reward of 25k, walks out from court like a celebrity, showing no remorse

Firoz was arrested on Monday. The video of him exiting the court in a casual attitude has surfaced to go viral on social media.

Watch: Former UP minister's son Firoz alias Bhura, carrying reward of 25k, walks out from court like a celebrity, showing no remorse | Twitter @subhi_karma
Follow us on

Ghaziabad: On Monday, Firoz Qureishi, the son of former minister Haji Yakoob Qureishi, was arrested from Ghaziabad. As he had been absconding, the police had announced a reward of Rs 25,000 on information leading to his arrest.

After the arrest of the wanted accused, Firoz alia Bhura, he was produced in court for the case in connection to running an illegal meat factory. The video of Firoz being accompanied by policemen while exiting the court session has surfaced on the internet. The visuals hint at how people around show regard towards the mafia fame.

"Aur bhai," a man can be heard asking about how Firoz's doing while he walks down the stairs of the legal building. The casual gesture expressed by a man off-screen, on seeing Firoz, has resulted in a doubt on whether the accused has been enjoying a celebrity treatment in the vicinity. Meanwhile, Firoz replies with a subtle smile, while expressing no remorse over his arrest on wrongdoings.

Man in video is a wanted criminal Firoz alias Bhura, @meerutpolice issued a reward of 25k on his head. Arrested yesterday.

He is son of alleged meat mafia, Haji Yakub.

Earlier police recovered meat worth around 5 Crore from his shop.

See his celebrity exit from the court: pic.twitter.com/d0GynBCwRb 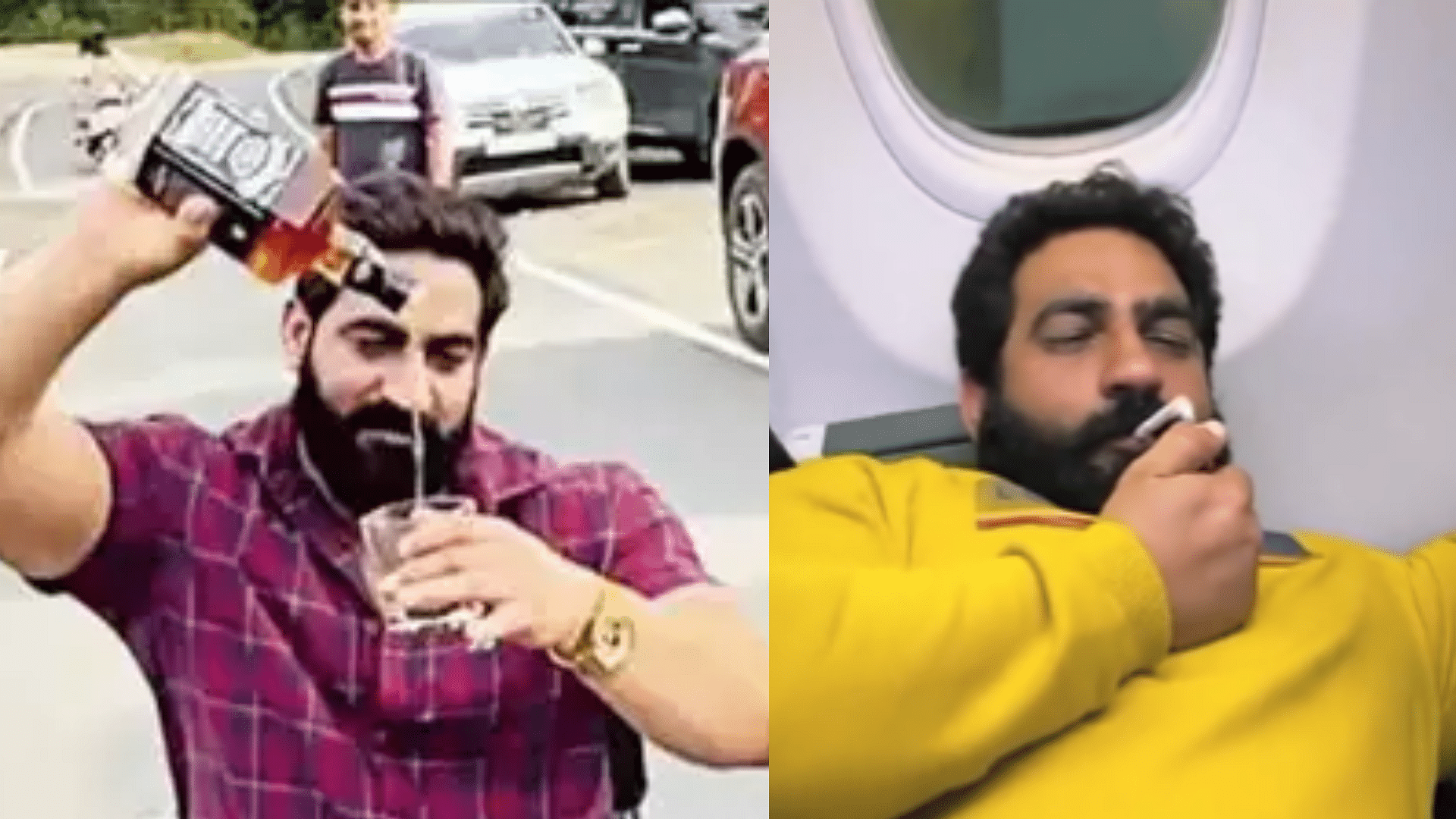 A team of officials from various departments had raided Qureishi's meat factory here on March 31 this year and arrested 10 employees for alleged illegal packaging of meat there.

A case was lodged against 17 people, including Firoz, his father Haji Yakoob Qureishi, mother Sanjida Begum and brother Imran, in connection with the matter, the police told PTI. Attempts were underway to nab Yakoob, and Imran, while Sanjida is on bail, the media outlet reported as it quoted officials. 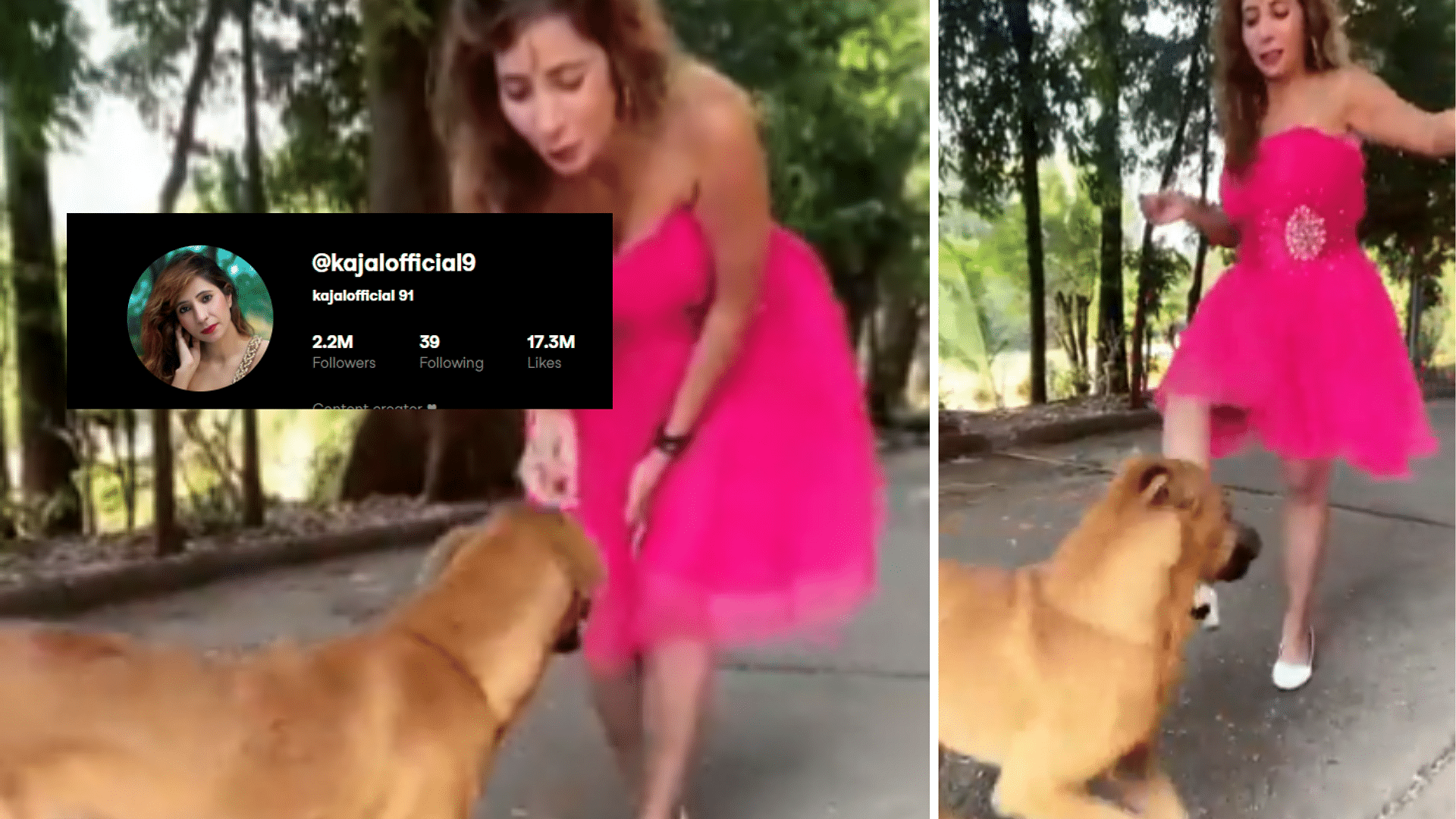