Bobby Kataria has 6.30 lakh followers. He is seen lying down on the Spicejet aircraft seats at the rear, lighting a cigarette and taking a couple of puffs.

New Delhi: Haryana resident and social media influencer Bobby Kataria had recently uploaded a video on his verified Instagram account of him brazenly enjoying sips of alcohol in the middle of a road. The video, reported to have been shot by Kataria's aide, played a background song that says 'Roads apne baap ki (The roads belong to my father)'. Kataria received massive criticism for it for the video shot in Uttarakhand.

Days after the public drinking video went viral, another video showing Kataria smoking inside a flight has surfaced on social media. Some users claim the video is old, but reminded the authorities of why no legal action was taken against him. The videos of the incident are available on social media and have also gathered huge reactions - likes and comments. However, some have alleged that such unlawful videos must be flagged and removed over objectionable content.

Reports say the video of Bobby Kataria smoking on a flight was from Dubai to New Delhi in January earlier this year. He was on a SpiceJet flight and landed at Delhi on January 23, 22. A SpiceJet Spokesperson told news agency ANI that the matter had been investigated thoroughly then, a complaint had been filed by the airline with Udyog Vihar PS in Gurugram.

Soon after the video of Bobby smoking inside flight came to the notice of Civil Aviation Minister Jyotiraditya Scindia, he mentioned to look into the matter. He tweeted, "Investigating it. There will be no tolerance towards such hazardous behaviour."

Investigating it. There will be no tolerance towards such hazardous behaviour.

This is with reference to a video on social media of a pax smoking onboard a SpiceJet aircraft. The matter had been investigated thoroughly in Jan 2022 when video was brought to our notice & a complaint had been filed by the airline with Udyog Vihar PS in Gurugram: SpiceJet Spox pic.twitter.com/z7U5HdbnN5

Currently, both the cases are under legal scanner. Read Also
'Some idiots running to buy liquor': Twitter reacts with meme-fest after hundreds queue up at... 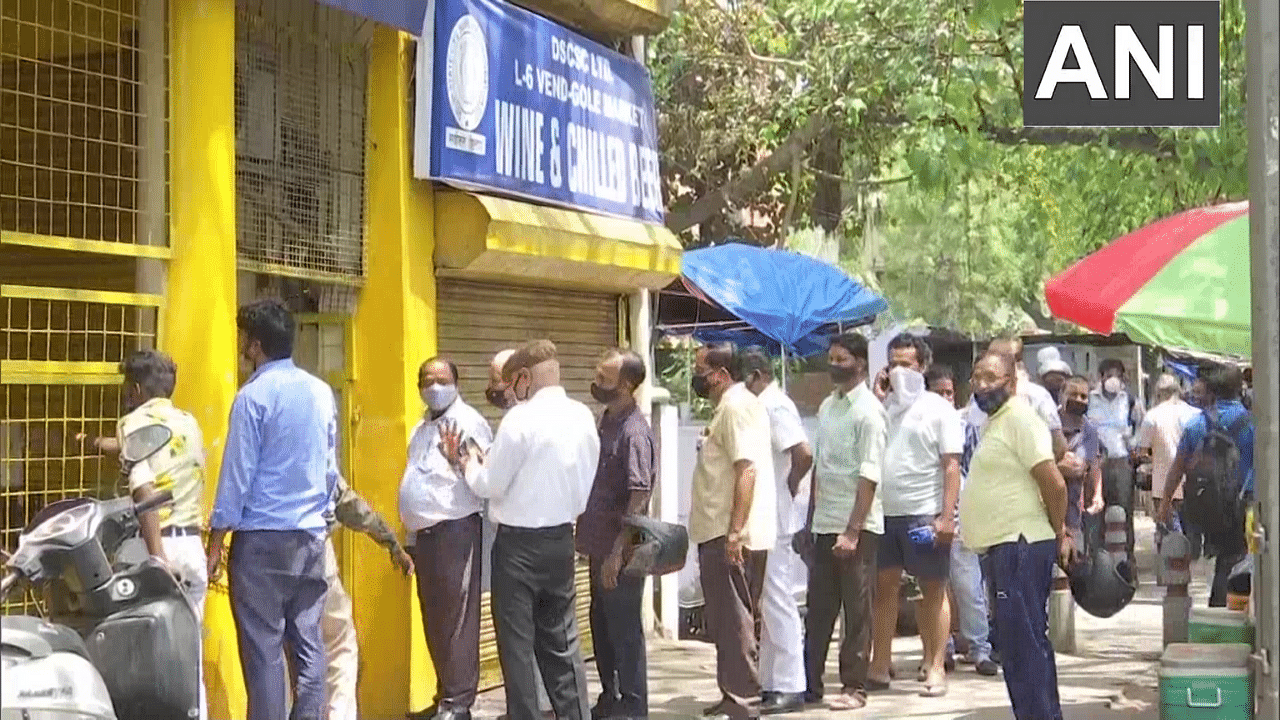