Chaos erupted at the rally of the after a rogue bull entered at a Congress's rally in Mehsana.

Congress President Mallikarjun Kharge and Chief Minister of Rajasthan Ashok Gehlot were present in the rally.

This time, the party under the leadership of Prime Minister Narendra Modi, Union Home Minister Amit Shah and CR Patil is aiming at getting its highest seat tally exceeding 140.

The state has been a BJP stronghold for a long and the party has set its sights on returning to power for the seventh term. Modi has been Gujarat's longest-serving chief minister from 2001 till 2014.

However, it faces a stiff electoral challenge from the Arvind Kejriwal-led Aam Aadmi Party (AAP), which has named Isudan Gadhvi its chief ministerial candidate.

The Congress also hopes to put its best electoral foot forward to unseat the BJP. 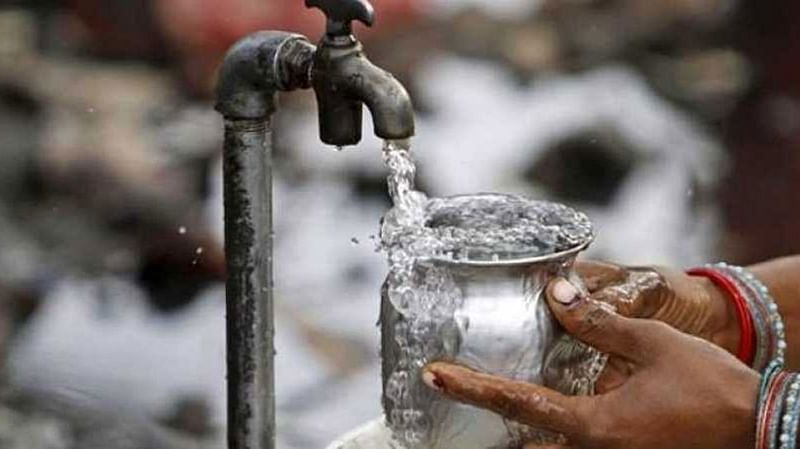