HomeIndiaWATCH: 'Both of us are assets' Ashok Gehlot quotes Rahul Gandhi as Sachin Pilot stands awkwardly behind him

WATCH: 'Both of us are assets' Ashok Gehlot quotes Rahul Gandhi as Sachin Pilot stands awkwardly behind him

Gehlot's remarks were in sharp contrast to the interview he gave last week to a TV channel, calling Pilot, with whom he is caught in a tussle for power, a "traitor".

WATCH: 'Both of us are assets' Ashok Gehlot quotes Rahul Gandhi as Sachin Pilot stands awkwardly beside him | ANI (Screengrabs)
Follow us on

A day after Congress leader Rahul Gandhi called both Rajasthan Chief Minister Ashok Gehlot and his former deputy Sachin Pilot assets to the party, the CM on Tuesday suggested that the matter rests there.

"When Rahul Gandhi has said that our leaders are assets then we are assets... where is the dispute then," Gehlot said when asked about the former party president's observation.

Gehlot's remarks were in sharp contrast to the interview he gave last week to a TV channel, calling Pilot, with whom he is caught in a tussle for power, a "traitor". This was the first time, the dup faced media together after the interview and while Gehlot spoke to media, Pilot can be seen standing behind him awkwardly. 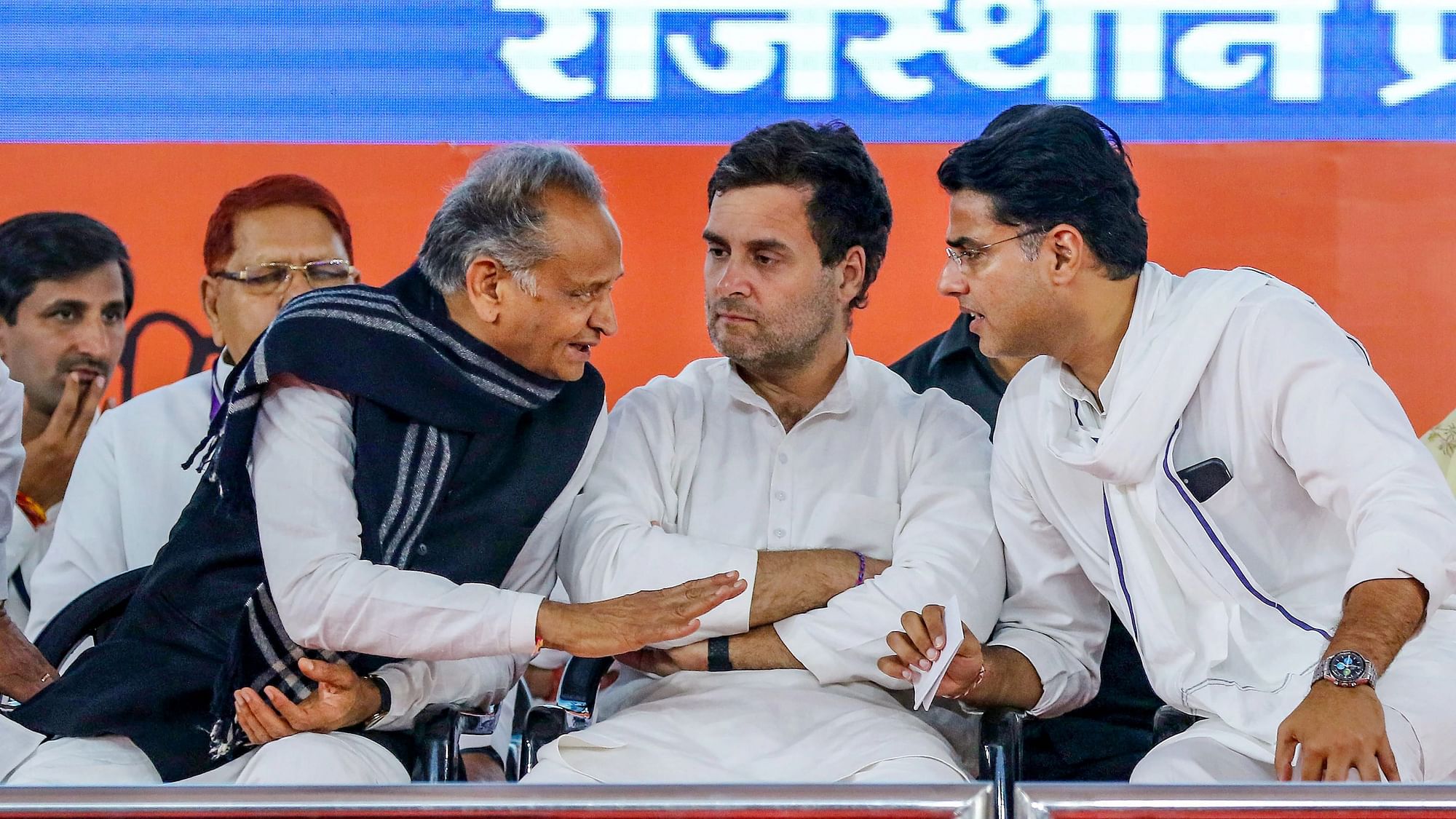 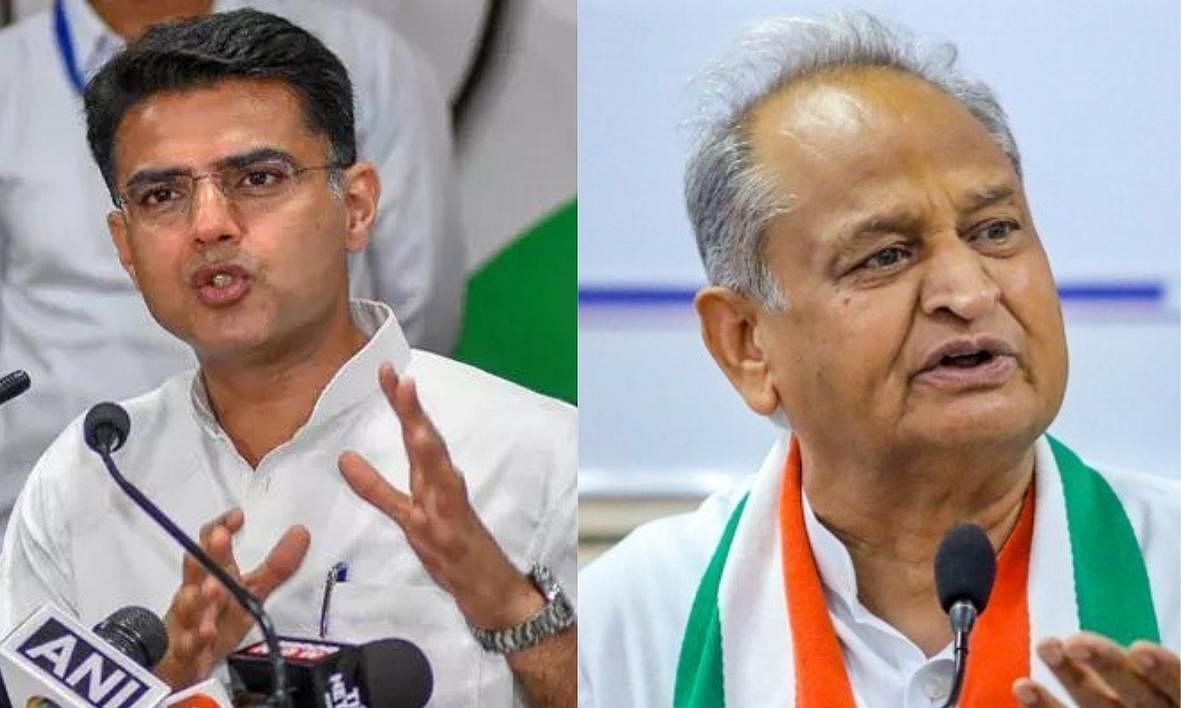 Asked to comment, Gandhi had told reporters in Indore on Monday that both leaders were assets to the party.

"This is the beauty of our party that after our top leader says anything, there is no scope (for further argument)," Gehlot told reporters here before attending a party meeting to review preparations for the yatra.

Gehlot and Pilot greeted each other in the "war room" set up for the yatra. All India Congress Committee general secretary K C Venugopal and state Congress chief Govind Singh Dotasra were among the leaders who attended the meeting.

The CM said all together will together make the yatra a success in the state.

"Rahul Gandhi also meant that every party worker is an asset," he said.

Gehlot on Thursday told a TV channel that Pilot is a 'ghaddar' (traitor) who cannot replace him as he had revolted against the Congress in 2020, and tried to topple the state government. In response, Pilot said such "mud-slinging" would not help.

The CM told reporters here that the main issue before the party is the 2023 assembly election, and claimed that the mood is in the favour of the Congress.

"We will win the assembly elections. We have introduced several unique schemes and programmes which are benefitting people across the state. I get an overwhelming response from people when I go on visits. It means that the government is going to be repeated," he said.

Targeting the BJP, Gehlot said that the party should bother about itself instead of commenting on the Congress.

On reports of NITI Aayog Vice-Chairman Suman Bery's concern over the revival of the Old Pension Scheme, the CM said the NITI Aayog or the Reserve Bank of India should first tell what concerns they had raised at the time of demonetisation.

He said the old scheme for government employees was revived in the state for social security.

Read Also
Gujarat Election 2022: Here's why AAP's performance in this assembly polls could be its ticket to...