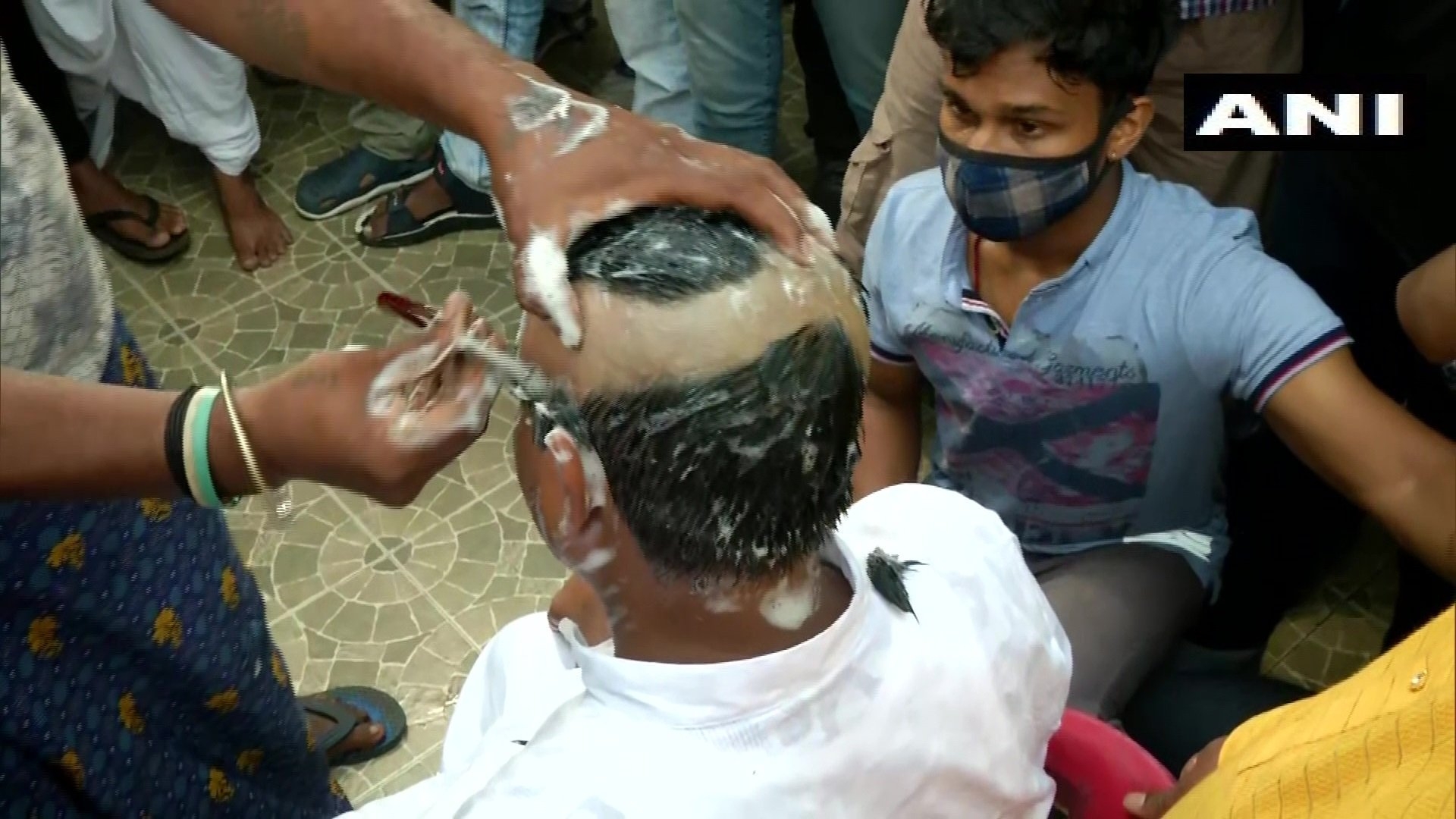 Kolkata: A BJP legislator from Tripura, who is presently in the city for "personal reasons", Tuesday described Mamata Banerjee as the 'real leader of Maa Mati Manush' (the mother, the land and the people) of Bengal and said if she becomes prime minister in future it will be a matter of pride for every Bengali.

Ashish Das said Prime Minister Narendra had won the hearts of Indians during the 2014 Lok Sabha election with his inclusive growth model but faltered on his promises subsequently.

Das even criticised Modi for selling the government stakes in PSUs and effecting all time hike in fuel prices.

He, however, did not specify if he will quit BJP. He said he has some "personal work" in Kalighat, the area where Banerjee's residence is located, on Tuesday.

"Mamata Banerjee has turned out to be the real leader of Maa Mati Manush. Her landslide victory in the recent Bhabanipur by-poll was another vindication of her immense popularity among the people of Bengal," Das said.

Virtually endorsing the TMC' claim regarding the significance of Banerjee's victory in the by-election, Das said Bhabanipur voters have shown that they want Mamata Banerjee to helm the country one day. "The win has paved the way to her becoming the face of the opposition parties in the coming days." He said though Bengal played a glorious role in the struggle for the country's independence, it did not get the due recognition in the political arena in all these years.

"If Mamata didi becomes the PM it will be justice for Bengalis and undo the wrong of decades. It will be a matter of pride for all Bengalis. Also after Indira Gandhi, a woman will wield the power in the country," he said.

Trinamool Congress has been eyeing Tripura after its landslide victory in the recent assembly poll in Bengal. It has launched an outreach campaign in the north eastern state to dislodge the Biplab Deb helmed BJP government there in the 2023 assembly poll.