HomeIndiaVIDEO: 2 teens riding bike at 114 kmph die after crashing into divider in Chennai

The deceased persons were identified as Praveen (19) and Hari (17), who had gone for a ride on the 100-feet road in Taramani.

Chennai: Two teenagers in Taramani, Chennai died on Tuesday, November 29, after they lost control of their bike while they were speeding at 114 km per hour and rammed into the road divider to avoid crashing into a minivan. The shocking video of the crash went viral on social media on December 1, Thursday.

The deceased persons were identified as Praveen (19) and Hari (17), who had gone for a ride on the 100-feet road in Taramani. Praveen was in his first year of college while Hari had completed his 12th grade and was waiting for admission to college.

The viral video shows the 2 teenagers crashing into the divider within 20 seconds of the video, while the rest of it shows people gathering around the place of the accident and calling for an ambulance. The video also showed police arriving at the spot. 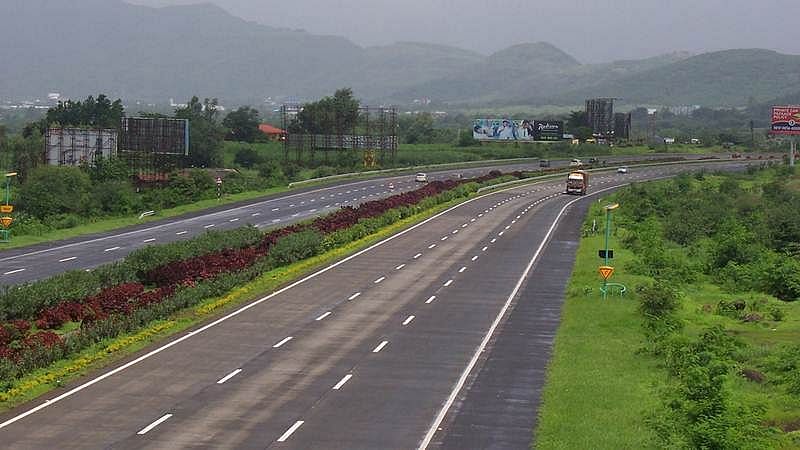 The entire crash was recorded on the camera attached to the helmet of the driver.

According to the police, the duo were riding a sports bike that can go up to 130 kmph.

According to news agency The New Indian Express report, one of the deceased- Praveen’s parents had bought him the bike just a few months ago and he did not have a driver’s licence yet. Praveen rode the bike while Hari was riding pillion. Police said that when the video was recorded at the beginning, the speed of the bike was 18 kmph and when it reached 114 kmph, they were at the overhead railway track at Taramani.

At that moment, a minivan from the opposite direction made a U-turn through the opening in the road median. Praveen hit the median to avoid crashing into the minivan and both of them were thrown off the bike. Praveen and Hari were rushed to the Royapettah Government Hospital where they were declared dead on arrival. The Guindy traffic police have registered a case.