With the inauguration of Kashi Vishwanath Dham Corridor project, a mega celebration will start in the city till Makar Sankranti on January 14, 2022.
IANS 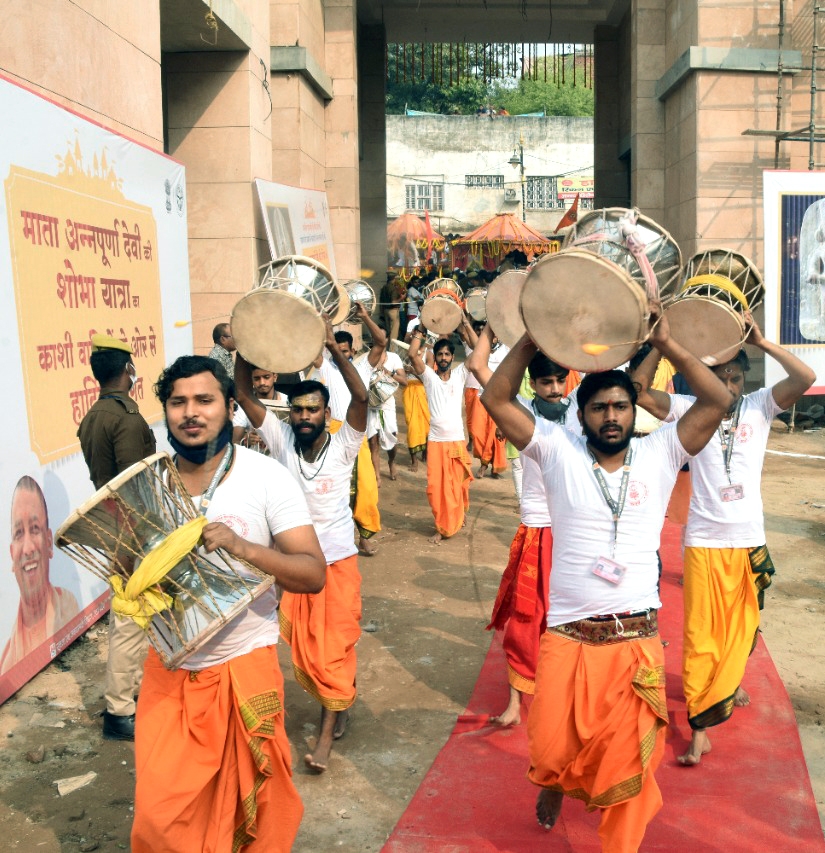 "With the inauguration, a mega celebration will start in the city till Makar Sankranti on January 14, 2022. Delegations of farmers, industrialists, tourism sector, political personalities, public representatives, state cabinet members and people from all sections of the society from across the country will arrive here to take a glimpse of the new ambience of Kashi Vishwanath temple and its vicinity. Pilgrims from all states by special trains and buses will also arrive during the same period," said District Magistrate Kaushal Raj Sharma.

"The final day for the inauguration of the KV Dham project by Prime Minister Narendra Modi has yet not been received but we have been told that the inauguration ceremony will take place on any day between December 10 and 15. Thus, all preparations have been intensified," he added.

According to KVT chief executive officer Sunil Verma, 85 per cent construction and finishing work of the first phase of this Rs 700-crore project has already been completed and remaining work will be finished by November end after which the project area will be ready for inauguration.

Varanasi Police Commissioner, A. Satish Ganesh, said: "Exercise for finalizing the traffic and security plans for the mega celebrations have also been intensified by the police. We have checked all possible sites, which already have helipads or the places where temporary helipads can be created for VIP movement in the city limits. To ensure smooth vehicular movements the traffic plan for celebration time, is also being finalised."

The officials said that the process of procurement of security equipment and gadgets and their installation will also be finalised before the inauguration of the KV Dham. 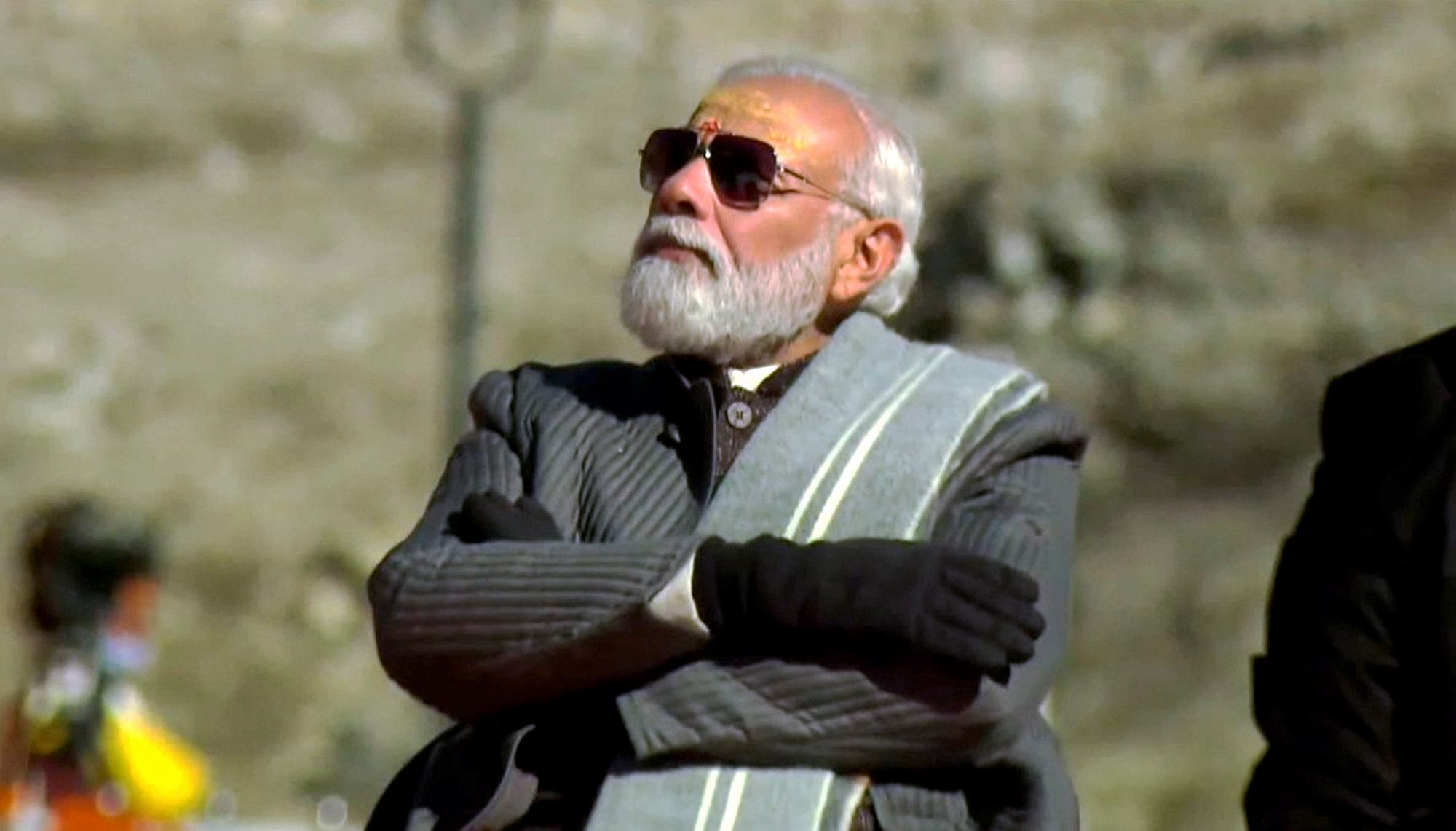