Vandalised library of Jamia Millia to be restored soon 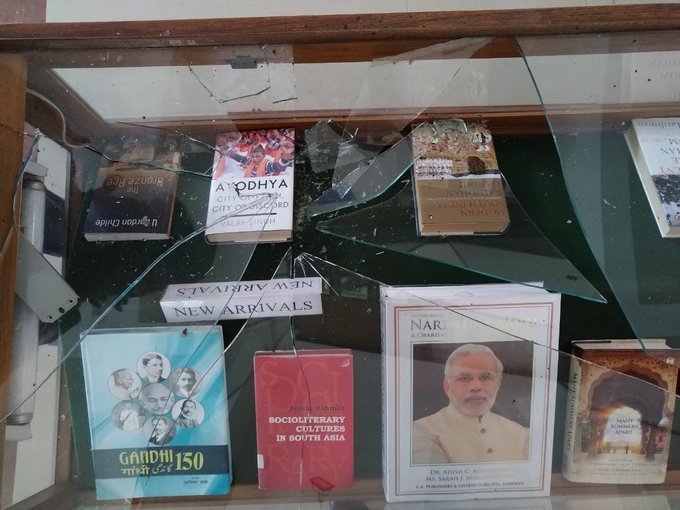 New Delhi: The Jamia Millia Islamia library which was vandalised following a police crackdown last month is set to be restored. The university has estimated a loss of Rs 2.6 crore in the crackdown.

University sources said the restoration process for the library is on and the groundwork for it would begin within weeks.

"We plan to add more value to the library. We are determined to restore the library," said university's Public Relations Officer Ahmad Azeem.

He said in the preliminary assessment, the university has found that property worth about Rs 2.6 crore was damaged during the police crackdown.

On December 15, residents and commuters in the heart of the national capital ran for their lives as a raging mob protested against the Citizenship Act. The protestors were believed to be students of Jamia Millia Islamia. At least five buses were set ablaze or damaged, besides many cars and bikes were targeted by the mob.

The police while trying to control the violence allegedly entered the Jamia compund without university administration's permission and cracked down on the protesters, damaging a portion of the library. 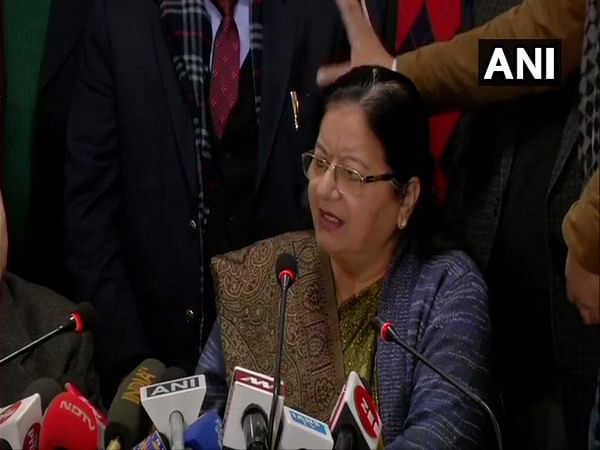