Fire broke out at around 964 locations in Uttarakhand and around 4 people, 7 animals lost their lives while 2 people have been injured. Forest fires is one of the common natural calamity that takes place in Uttarakhand during February till June.

Around 12,000 guards and fire watchers of the state forest dept have been deployed to douse the fire and the blaze has destroyed property worth Rs 37 lakhs so far, said Principal Chief Conservator (fire).

Besides, the Centre has given orders to deploy NDRF teams with Home Minister Amit Shah saying the Central government will also provide a helicopter to Uttarakhand.

Chief Minister Tirath Singh Rawat has called an emergency meeting over the forest fire incidents in the state.

Forest fires are generally reported in Uttarakhand from February to June, with a peak in fire incidents in May and June when temperatures spike triggering the blaze. According to officials, forest fires started in many districts in winters and hill districts like Nainital, Almora, Tehri and Pauri have reported most of the incidents.

Forest fires this year have affected more than 1290 hectares of forest land, compared to 172 hectares in 2020. According to a reply sought under the Right to Information (RTI) Act, the Uttarakhand government said that more than 44,554 hectares of the forest area has been damaged in forest fires Since the formation of the state in 2000. 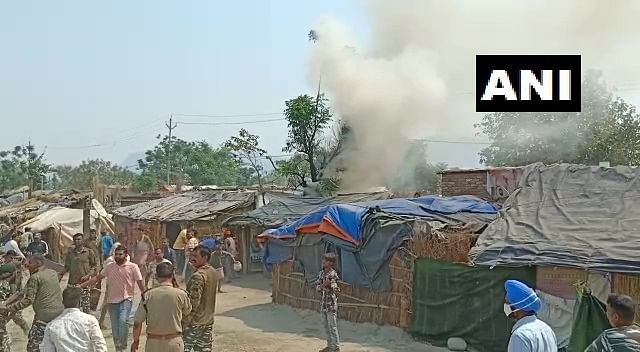